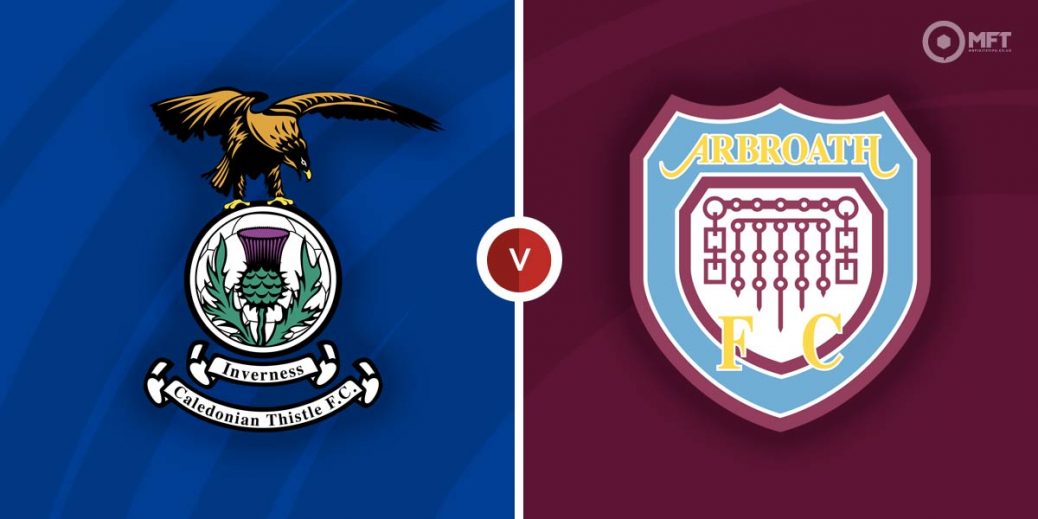 CALEY THISTLE and Arbroath do battle for the right to play almost certainly St Johnstone in the Premiership play-offs on Tuesday.

Inverness beat Partick Thistle home and away to get to this stage and are clearly finishing the season strongly. They have now won their last four games and are clearly gathering a fair piece of momentum.

Billy Dodds' side would have been automatic promotion contenders if it wasn't for a horror mid-season slump that saw them go 11 games without a win, although they did draw a lot of them.

Arbroath had the chance to top the table going into the final game of the season after taking the lead at Kilmarnock on the penultimate game of the campaign, but conceded two late goals to blow it.

However, this part-time club have achieved miracles even to get to this stage and bounced back in their last game of the season with a 3-0 win against Morton.

It should be a fascinating encounter in the Highlands between two evenly matched teams.

Home advantage sees the bookies side with Caley Thistle here. Inverness are 13/10 favourites with the Gayfield side 23/10 with Paddy Power. McBookie.com has the draw at 21/10.

Inverness comfortable beat Arbroath 3-0 at the Caledonian Stadium in their last meeting back in March as can be seen below.

There was also a goalless draw at Gayfield and two further away wins this season.

Austin Samuels scored in both legs of the quarter-final play-offs against Partick Thistle including the only goal of the game on Friday. The on-loan Wolves striker is 15/8 to score on Tuesday with McBooiie.com.

Michael McKenna is Arbroath's star man with 15 goals to his credit already this season. He netted in their last game against Morton and is an interesting 3/1 to score with McBookie.com.

Inverness are coming into this game in good form, but Arbroath will fancy their chances here. They finished six points above them in the table for a reason.

Although ICT were too good for Thistle eventually, they handed the Firhill side numerous chances which they really should have taken, Arbroath won't be intimidated by this and look to be too big to claim a first leg lead.

At Kilmarnock, they netted within nine minutes and will fancy laying down an early marker here. The 5/6 on them scoring before the 64th minute with bet365 looks attractive.