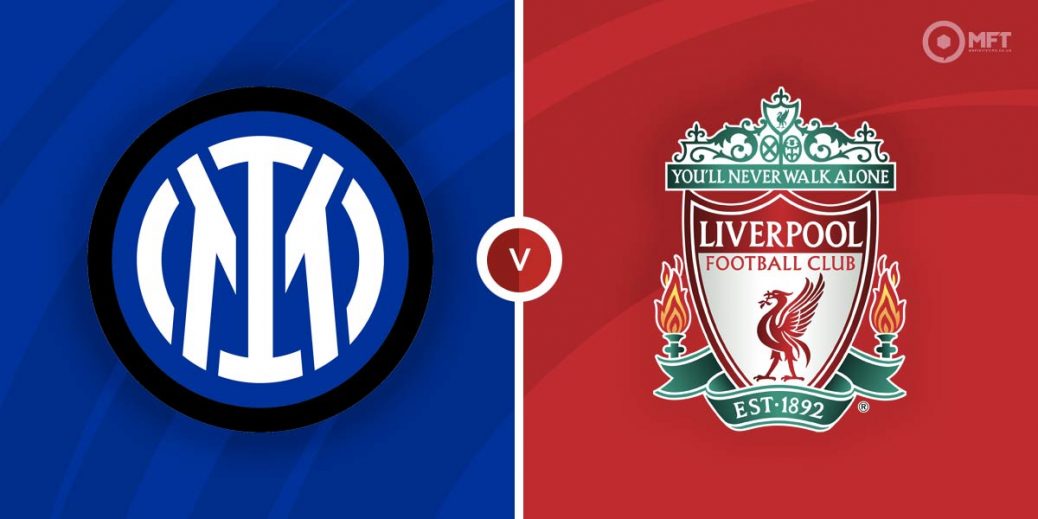 LIVERPOOL have already savoured San Siro success in the Champions League this season and will be out to complete a Milan double when they face Internazionale in the last 16.

Jurgen Klopp's men defeated AC Milan home and away during a hugely impressive group stage campaign as they progressed with a perfect record.

There was plenty of scope for a slip-up when the Reds were pitched into a tough section with Atletico Madrid, Porto and Milan but they barely put a foot wrong.

So Liverpool will travel to Italy with confidence, especially now Mo Salah and Sadio Mane are back from Africa Cup of Nations duty.

Klopp's side coped well without them and head into this clash on the back of six successive wins, including an FA Cup triumph over Cardiff that saw our man Mark cash in.

Inter Milan's form is more flaky and they have won just two of their last seven games inside 90 minutes. The Nerazzurri are still in the hunt for a second successive Serie A title but they don't look as strong as the side that swept to glory under Antonio Conte last term.

A pretty average Real Madrid team defeated Inter twice in the group stage and the Italian champions only just managed to see off minnows Sheriff Tiraspol to secure second place.

Liverpool are heavy favourites to qualify at 2/7 with Paddy Power while Inter Milan are as big as 3/1 at Bet365. But the Reds are odds-against for a win at the San Siro and can be backed at 11/10 with SBK.

The Italian champions are 13/5 at SBK for a win on home soil while the draw pays 27/10 with the same firm.

Despite being European stalwarts for decades and regularly featuring in the later stages of competitions, these sides have incredibly faced off just four times.

Liverpool have the edge, having won three of those games, with Inter's only victory coming in the European Cup way back in 1965.

The most recent meeting came in the 2007/08 Champions League with the Reds winning 1-0 at the San Siro (below) to seal a 3-0 aggregate triumph.

Old war horse Edin Dzeko has been the main man for Inter Milan in recent weeks, netting three times in his last four outings. The former Roma and Manchester City striker has also scored in his last three games against Liverpool and is 41/20 with Unibet for anytime scorer.

It's hard to look past Salah for a Liverpool goal as he netted in all but one of Liverpool's group games. The Egyptian comes alive on the big stage and is 13/10 at Ladbrokes to score at the San Siro.

We should see plenty of action as Liverpool's six group games produced an incredible 23 goals. They haven't been quite as clinical in recent games but having Salah and Mane back should change that.

The card markets are also worth investigating and veteran Arturo Vidal looks good value at 5/2 with Unibet if he deputises for the suspended Nicolo Barella in midfield. The Chilean has six yellows and a red so far this season.

This UEFA Champions League match between Inter Milan and Liverpool will be played on Feb 16, 2022 and kick off at 20:00. Check below for our tipsters best Inter Milan vs Liverpool prediction. You may also visit our dedicated betting previews section for the most up to date previews.