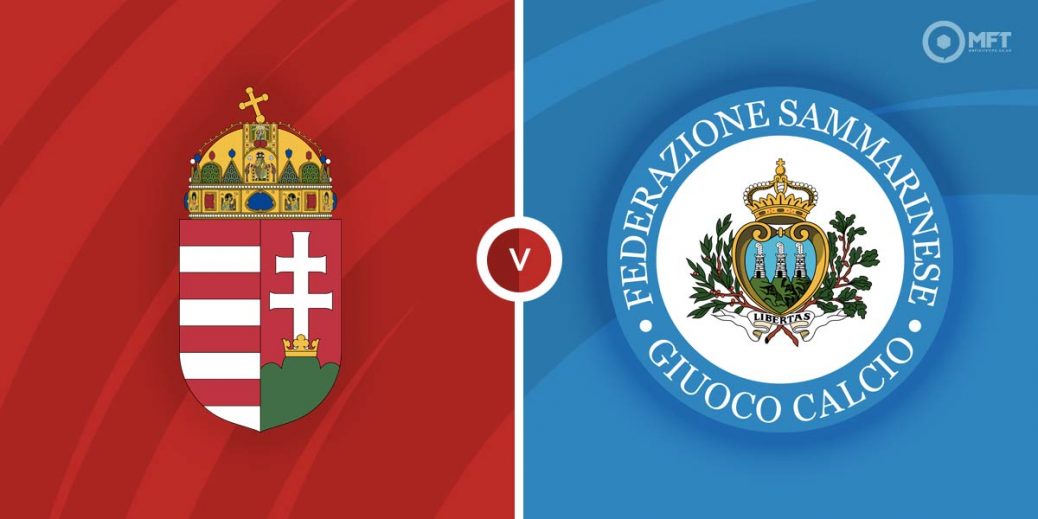 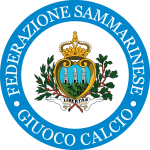 Hungary continue their 2022 World Cup qualifying campaign with a Group I clash with San Marino. The Hungarians did well enough to earn a point in England last time out and should be too strong to a hapless San Marino side.

Currently third in Group I, Hungary still hold a mathematical chance of making the playoffs as they sit six points behind second placed Poland with two matches left to play. However, a goal swing of 12 makes it a difficult task for Friday’s hosts.

Despite the difficult task ahead, Hungary have a reason to approach their remaining fixtures with plenty of positivity. Marco Rossi’s men earned a 1-1 draw in England last time out in the qualifiers with Roland Sallai opening the scoring in the match.

Hungary often do well against the teams ranked below them in the group and have eased to comfortable victories over San Marino and Andorra. They triumphed 3-0 in the reverse fixture against San Marino and will be confident of another result on Friday.

San Marino have never won a qualifying fixture and have lost all eight of their matches during these qualifiers. They have spent the entire campaign rooted to the bottom of Group I.

Franco Varella’s men have been on the receiving end of some heavy defeats in this group, including a 7-1 home loss to Poland in September. They have conceded 32 goals in eight matches, scoring just once.

San Marino will travel to Hungary off the back of a 3-0 victory over fellow strugglers Andorra in their previous qualifying fixture.

How the bookies view it.

The bookies have Hungary as overwhelming favourites at 1/66 with BetVictor while an unlikely victory for San Marino is priced at a massive 250/1 by betfair. A draw is set at odds of 54/1 by SBK.

Hungary have won all five previous matches against San Marino, the latest of which was a 3-0 victory in the reverse fixture back in September.

Captain Adam Szalai often leads the line for Hungary and has scored in two of his last three appearances for the national team. The forward was also on target the last time he faced San Marino and is priced at 4/7 by bet365 to find the net on Friday.

Given San Marino’s problems in attack, Hungary will be targeting a clean sheet on Friday. Adam Lang, Attila Szalai and Akos Kecskes often feature at centre-back and will be confident of leading the team to a clean sheet at 1/5 with betfair.

Adam Szalai has opened the scoring in two of his last three appearances for the national team and also found the net first, the last time Hungary played San Marino. The forward could be tipped to score the first goal on Friday at 15/4 with bet365.

The Hungarians are expected to be dominant in this one and can be backed in the -4 handicap market at 13/10 with Paddy Power. A winning margin of four or more goals could also be on the cards at 8/13 with 10bet.

This World Cup match between Hungary and San Marino will be played on Nov 12, 2021 and kick off at 19:45. Check below for our tipsters best Hungary vs San Marino prediction. You may also visit our dedicated betting previews section for the most up to date previews.