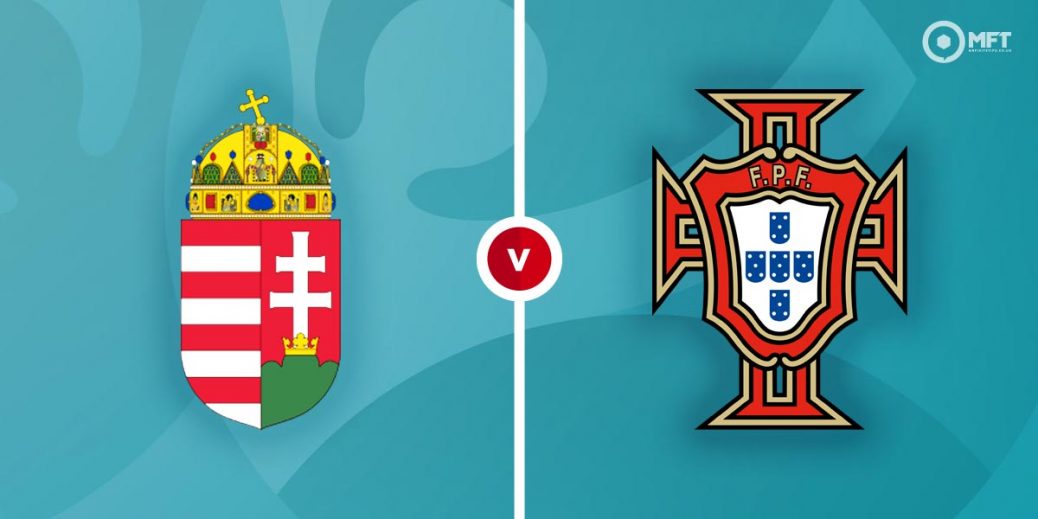 PORTUGAL begin the defence of their European crown with a trip to Budapest to take on Hungary on Tuesday evening.

The reigning European champions have a stronger squad than they did when lifting their first-ever major trophy in 2016, and they will be looking to repeat the feat this summer.

However, the draw couldn't have been much worse for Fernando Santos' side who have been housed in this year's “Group of Death”.

The Iberians warmed up for their section opener with a comfortable 4-0 win over Israel, on a night where both of my recommended bets banked.

Hungary, meanwhile, have been handed an almost impossible task after being paired with European powerhouses France, Germany and Portugal.

Marco Rossi's men gave a good account of themselves in the last edition of the Euros and will know home advantage is crucial if they are to spring a shock in this section.

Hungary have avoided defeat in each of their last 11 matches but the hosts are huge outsiders here at 15/2 with Bet 365, with the draw trading at 7/2 with the same firm.

Portugal have triumphed in five of their last six tussles with Hungary and a repeat here is heavily fancied at 4/9 with William Hill.

Portugal will have earmarked this fixture with Hungary as one where three points are crucial if they are to qualify from the group.

However, there is little value in siding with the Portuguese at the aforementioned odds so I'll head to Bet 365's Bet Builder to get a bigger price.

If we combine Portugal to win, under five match goals and over zero Hungary cards we will be presented with a backable 4/5 (Bet 365) punt.

Santos' side have been successful thanks to a well-schooled defence and that pragmatism means that Portugal are rarely involved in high-scoring games.

In fact, seven of the Selecao's last eight competitive contests have featured fewer than five match goals and whilst Portugal are unlikely to have things all their own way on Tuesday, they should prove too strong for host nation Hungary.

I'll complete the Bet Builder with over zero Hungary cards – the Marco's Rossi's charges were averaging 2.84 cards during qualification and they will be highly motivated here given that they will be roared on by a raucous home support .

I'll also dip into the anytime goalscorer market and take the 10/11 on offer with William Hill for five-time Ballon d'Or winner Cristiano Ronaldo to make the net bulge in Budapest.

The Portuguese superstar has scored a staggering 104 goals in 175 appearances for his country and he enters the competition just five strikes shy from tying the all-time scoring record for a men's national team.

Fresh off the back of slamming in 29 Serie A goals, Ronaldo looks nicely priced at 10/11 (William Hill) to get on the scoresheet in this Group F curtain-raiser.

If you're looking for a bigger price, the Portuguese icon, who's aerial ability is a big part of his armoury, is priced up at a tasty 6/1 with Betfred to score a header on Tuesday evening.

This Euro 2020 match between Hungary and Portugal will be played on Jun 15, 2021 and kick off at 17:00. Check below for our tipsters best Hungary vs Portugal prediction. You may also visit our dedicated betting previews section for the most up to date previews.