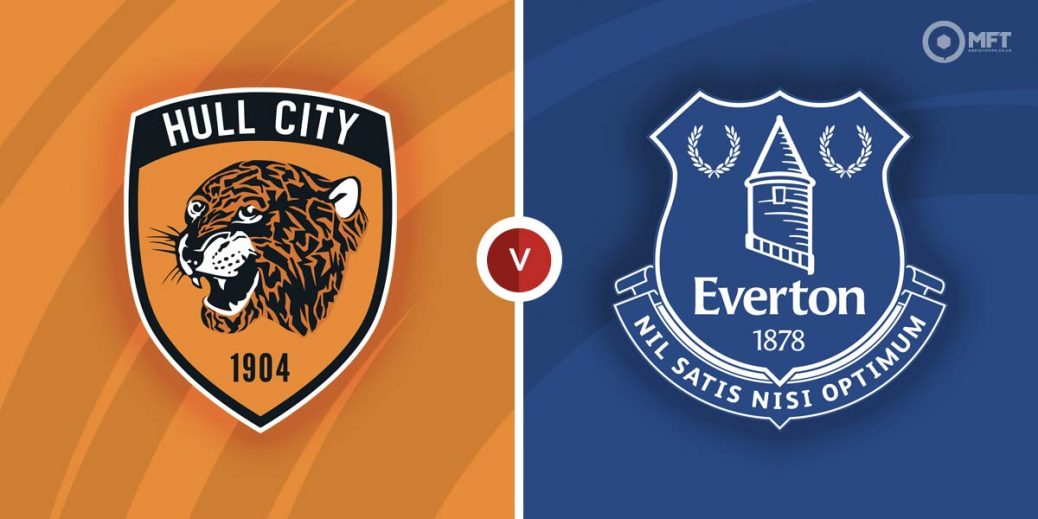 STORM clouds are starting to hover over Rafa Benitez again and more scorn will rain down on the Everton boss if his side crash out of the FA Cup at Hull.

It looked like the Toffees were turning a corner when they beat Arsenal at home and claimed a battling point at Chelsea before having a two-week break due to call-offs.

But they came out of cold storage by losing 3-2 at home to Brighton last weekend, with the avalanche of goals busting my coupon after I had predicted a tight contest.

It's now just one win in 12 games for Benitez so a tricky cup tie away to lower-league opposition is arguably the last thing he needs right now.

But Hull are in poor form themselves, going four games without a win in the Championship after an impressive run that had seen them win four in a row.

That has left them just four points clear of the drop zone so gaffer Grant McCann could be more concerned about securing safety than going on a cup run.

I thought Everton would be odds-on for this one but their dismal form sees them as big as evens with Coral. Hull are 10/3 shots at VBet while the draw pays 13/5 with Mansionbet.

These sides haven't met since the Tigers were last in the top flight in season 2016/17 when a 2-2 draw in Hull (below) was followed by a 4-0 Everton win at Goodison.

But Hull hasn't been a happy hunting ground for the Toffees, winning just three times in 12 visits.

Midfielder George Honeyman has been chipping in with plenty of goals for Hull this season, netting four times in just 13 appearances. The former Sunderland kid is 15/2 with Bet365 for anytime scorer and that looks a bit overpriced.

Young winger Anthony Gordon will be full of confidence after netting twice for Everton last week in the defeat by Brighton. He should start again here and is 56/19 with SBK to grab another goal here.

Hull drew a blank last time out as they lost 1-0 at Blackpool but they had netted in their seven previous games. Everton have conceded in their last seven so both teams to score stands a chance here, although it's just 4/5 with most firms. That's not great value but over 2.5 goals is a bit better at Evens with Paddy Power.

On-loan Manchester United defender Di'Shon Bernard has been racking up the cards for Hull, with seven yellows already this season. He's 9/2 with Paddy Power to pick up another here which looks good value.

I bet against Everton in the corner handicaps last week and it looked good as Brighton led 5-1 on that front at half-time. But it ended 8-5 in the Toffees favour so I'm going to back them for most corners here (11/10, Bet365) as Hull have won just eight across their last three games.

This FA Cup match between Hull City and Everton will be played on Jan 8, 2022 and kick off at 17:30. Check below for our tipsters best Hull City vs Everton prediction. You may also visit our dedicated betting previews section for the most up to date previews.