Everton vs Brighton and Hove Albion Prediction and Betting Tips 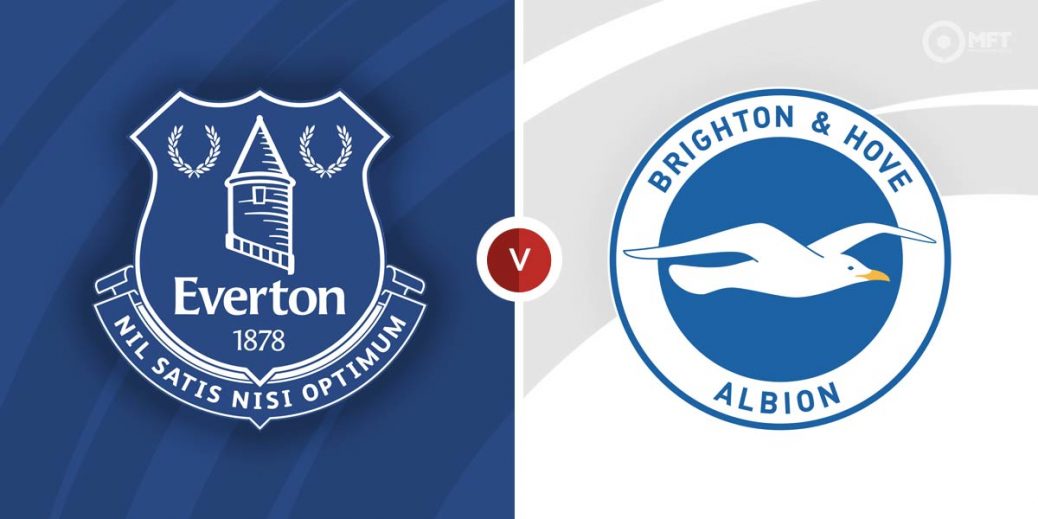 Everton vs Brighton and Hove Albion

THE pressure has eased a little on Rafa Benitez at Everton but it will pile back on if his side fail to beat Brighton on their return to Premier League action.

The Toffees have seen their last three matches postponed but they were in decent form before that, beating Arsenal and drawing at Chelsea either side of a defeat at Crystal Palace.

It's still just one win in 11 games for Benitez though so it's imperative he collects three points against a dangerous Brighton side at Goodison Park.

The Seagulls pinched a shock point at Stamford Bridge on Wednesday and have now drawn 10 of their last 14 matches in all competitions.

Danny Welbeck's stoppage-time goal bust another Slips Tips bet builder but he wouldn't have been too disappointed having earlier cashed in by backing Romelu Lukaku to score.

Graham Potter's men have lost just four times all season in the league and sit five points above Everton in the comfort of mid-table.

So they will fancy their chances of taking something home from Merseyside with Everton a bit ring-rusty after being stuck in cold storage.

Plenty of punters will fancy the draw at 23/10 with QuinnBet given Brighton's remarkable run of stalemates. Everton's best price is 13/8 at SBK while the Seagulls are 2/1 with the same firm.

Everton have held the upper hand in this fixture of late and are unbeaten in their last four against Brighton. Three of those games ended in victories, including a 2-0 triumph on the south coast earlier this season (below).

Goodison Park hasn't been a happy hunting ground for the Seagulls who are still waiting for their first victory at Everton's ground.

It's hard to predict how strong a team Benitez (below) can pick after Everton's enforced lay-off but Demarai Gray will be their biggest threat if he's fit to play. The winger scored against Brighton at the AMEX and has also netted in two of his last three starts. Gray is 22/5 with SBK for anytime scorer and that looks good value.

Leandro Trossard always catches my eye for Brighton and the Belgian netted in the Boxing Day win over Brentford. He's 16/5 with SBK to net his fifth of the season at Goodison.

Under 2.5 goals has come up in Brighton's last eight so that bet looks worth a punt at 10/13 with SBK, especially for accas. Betting against BTTS also stands a chance and that pays 21/20 at Boylesports.

This game could take time to warm up and that makes the half-time draw a decent option at 17/16 with SBK while a one-goal winning margin for either side is also tempting at 5/4 with McBookie.

I'd expect Brighton to have most of the ball as Potter never strays from his possession style of football. That makes the Seagulls a good shout at -1 in the corner handicap, which pays 13/10 with Bet365.