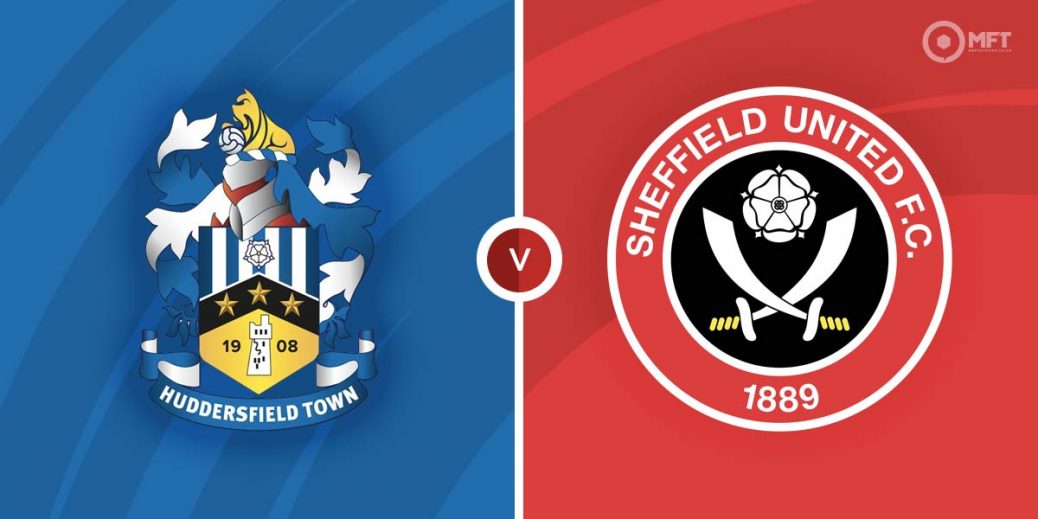 Huddersfield Town are currently on an 11-match unbeaten run in the Championship. They are also in the mix for automatic promotion, sitting just six points behind second placed Bournemouth.

The Terriers head into Saturday’s clash off the back of a 0-0 draw at Preston North End in their previous Championship fixture. It was a game of few chances with Huddersfield’s Lee Nichols the busier of the two goalkeepers.

Manager Carlos Corberan will be keen to move on from that result as Huddersfield Town return to the John Smith’s Stadium where they have done some of their best work lately. They have won their last two home matches, claiming a 2-0 victory over Derby County before edging out Barnsley 1-0.

Sheffield United have also impressed in recent weeks and travel to Huddersfield with four wins and a draw from their last five Championship matches. That run has put them back in the mix for the playoffs as they sit just one point behind Nottingham Forest in sixth place.

The Blades earned a 2-0 victory over West Bromwich Albion in their previous Championship fixture. Paul Heckingbottom’s men made a fast start and struck a first half opener through Billy Sharp, who also grabbed the second 10 minutes from time.

Sheffield United have won their last two away matches and are only just recovering from a three match winless run on their travels. They were beaten 2-0 by Derby County in that run and also crashed out of the FA Cup following a 3-0 defeat to Wolverhampton Wanderers.

Sheffield United have the upper hand among the bookies and are priced at 5/4 by Unibet to claim the win. A victory for Huddersfield Town is valued at 12/5 by BoyleSports while a draw is set at odds of 5/2 with bet365.

Huddersfield Town often come out on top in this fixture and have won the last two matches against Sheffield United. The Terriers claimed a 2-1 victory in the reverse fixture back in August.

Danny Ward is the top scorer for Huddersfield Town and remains the one to watch on Saturday. The striker has six goals in his last 10 Championship matches and is priced at 10/3 by bet365 to get on the score sheet.

Sheffield United will be looking to Billy Sharp to maintain his fine scoring form having found the net four times in his last three matches. The striker was also on target in the reverse fixture and is priced at 41/20 by Sporting Index in the anytime goalscorer market.

Huddersfield Town and Sheffield United have shown some attacking quality this season and both teams could be backed to score at 19/20 by Unibet. The reverse fixture produced over 2.5 goals which is priced at 5/4 with Unibet.

Huddersfield Town have opened the scoring in their last two home matches and could be backed to score first on Saturday at 29/20 with MansionBet.