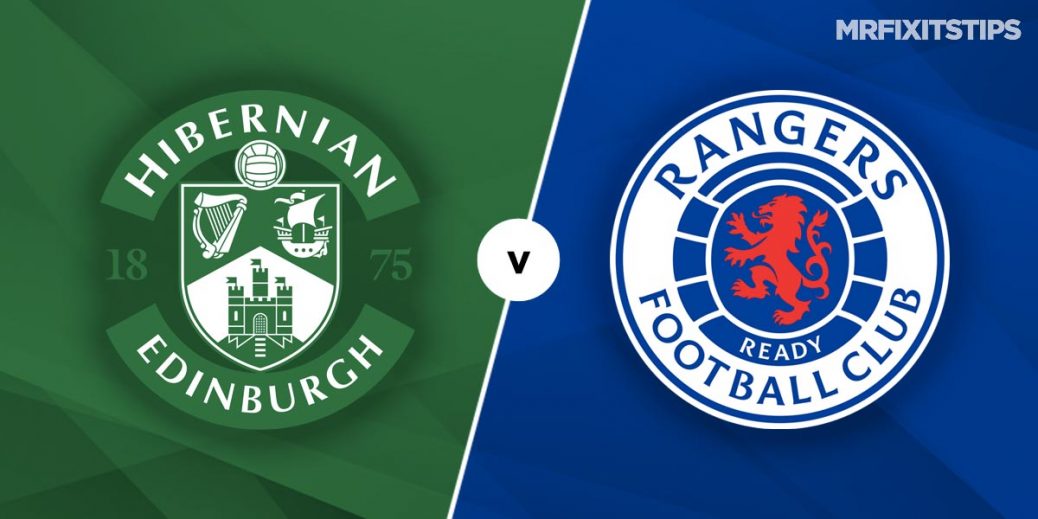 SOME Hibernian fans are starting to turn on Jack Ross after more Hampden heartache but a win over Rangers in the Premiership would help get the critics off his back.

The Hibees were favourites to lift the League Cup after the Old Firm made early exits but crumbled under the weight of expectation as they lost 3-0 to St Johnstone in the semi-final.

That came after a Halloween horror show in the Scottish Cup last four against Hearts so it's easy to see why some supporters are starting to doubt whether Ross has what it takes to be a success.

But he had them flying high earlier in the campaign, when Hibs drew 2-2 with both of the Glasgow giants in Leith, so the Easter Road gaffer will be hoping he can spark their season back to life.

The Hibees will need to hit top form against Rangers though as the relentless leaders look in the mood to wrap up the title as soon as possible, with just nine more wins needed to guarantee a first crown in a decade.

They crushed Ross County 5-0 at the weekend to move 23 points clear at the top and if Steven Gerrard's men hit the same form in Leith it's hard to see anything other than another victory.

Hibernian are rank outsiders at 6/1 with most firms and a best 33/5 with SBK while the top price for Rangers is just 6/13 with the same firm. A repeat of the draw at Easter Road earlier this season pays 19/5 with BetVictor.

Rangers have gone 10 unbeaten against the Hibees but it's not as if they have totally dominated the fixture as five of those matches ended in draws. Hibs also won four of the five meetings before that unbeaten run started.

The sides battled out a 2-2 draw at Easter Road earlier this season (below) before Gers ground out a 1-0 victory at Ibrox thanks to Ianis Hagi's winner.

James Tavernier let me down at the weekend after I tipped him for a goal, missing his second successive penalty. So I'm staying clear of him here and backing Alfredo Morelos instead at 5/4 with BetVictor.

The Colombian (below) hasn't been prolific this term but has netted four times in clashes with Hibs during his Rangers career.

Jackson Irvine looks a shrewd signing by Hibs and the Aussie midfielder is overpriced at 13/2 with Bet365 to grab his first goal for the club.

I flagged up Ryan Porteous for a card when Hibs last faced Gers due to his rap sheet in this fixture. He wasn't carded in that game but I'm going to go for the same bet here at 9/4 with Bet365 as it's usually a fiery clash.

Rangers have been winning at half-time and full-time in five of their last seven league games so that bet could land here at 23/20 with McBookie.

Slips Tips cashed in by backing Hibs corners at the weekend and Ross' side are 10/11 with Skybet to win over 4.5 corners in this one. They are also 6/4 at Bet365 to win the game's first corner.

This Scottish Premiership match between HIbernian and Rangers will be played on Jan 27, 2021 and kick off at 19:45. Check below for our tipsters best HIbernian vs Rangers prediction. You may also visit our dedicated betting previews section for the most up to date previews.