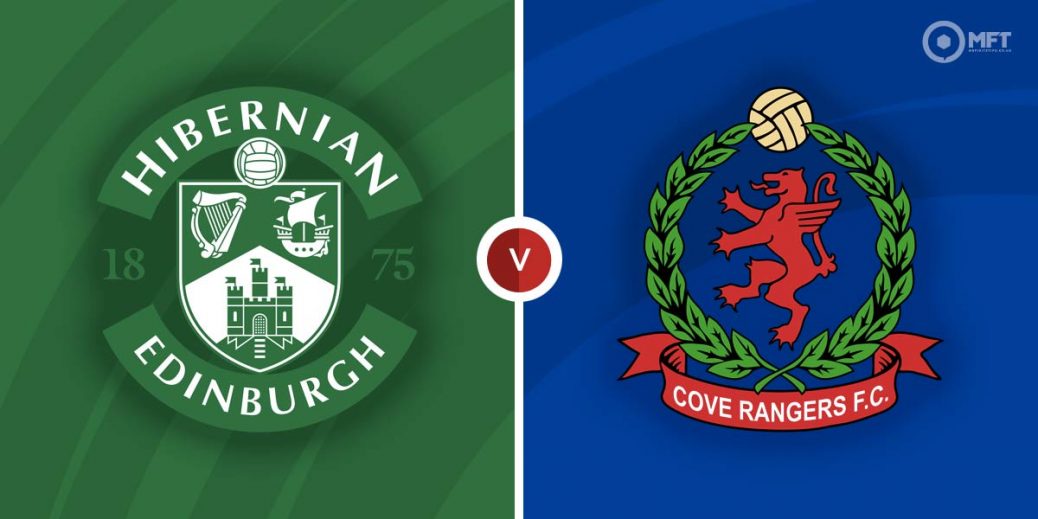 SHAUN MALONEY has already stamped his identity on Hibernian and fans will be hoping this Scottish Cup tie with Cove Rangers is just the first stop on the road to Hampden.

The new Hibs boss suffered his first defeat on Monday night as old club Celtic claimed a 2-0 win at Parkhead in the first game back after the winter break.

But it could have been a lot different had Kevin Nisbet not missed an open goal early in the game and Slips Tips was cursing his profligacy after tipping the Hibees to score.

Maloney now turns his attention to the cup and this tie with League One leaders Cove would have been a potential banana skin if it had been held up north.

Paul Hartley's men head to the capital on the back of nine successive wins, with their weekend triumph over Montrose bringing up one of my weekend super singles.

Former Hearts star Hartley would love to give the Hibees a bloody nose but it's a big ask at Easter Road with the Premiership side boasting so much quality up front.

Despite their fine form, Cove Rangers are as big as 20/1 for a win inside 90 minutes, which might attract a few speculative punts from long-odds punters. Even the draw is 7/1 at Bet365 while Hibs' best price is just 3/20 at William Hill.

To qualify, the Hibees are 1/33 at McBookie while the League One leaders are 10/1 shots.

These sides have only faced off once before and that was in last season's League Cup (below). Cove claimed a shock lead on home soil but Hibs recovered to win 2-1 thanks to goals from Jamie Gullan and Nisbet.

Maloney could use this cup tie to give American forward Christopher Mueller a debut. He stayed on the bench at Parkhead but should feature at some point here and is 2/1 at Paddy Power for anytime scorer.

Cove's deadly strike partnership of Rory McAllister and Mitch Megginson has been tearing up League One this season with both players netting 16 times. Megginson went off injured in the weekend win so McAllister looks their best bet for a goal here at 4/1 with Paddy Power.

Maloney has a philosophy of playing out from the back and while it's a laudable long-term goal there appears to be some teething troubles.

Hibs gifted the ball to Celtic in dangerous places countless times on Monday when pressed high so I fancy Cove to score here. Both teams to score pays 8/5 with McBookie while over 3.5 match goals also appeals at 5/4 with SBK.

There was a frantic start at Parkhead on Monday and we should have seen two goals inside the first four minutes. McBookie price over 1.5 first-half goals at 6/5 here and that looks decent.

This Scottish Cup match between Hibernian and Cove Rangers will be played on Jan 20, 2022 and kick off at 19:45. Check below for our tipsters best Hibernian vs Cove Rangers prediction. You may also visit our dedicated betting previews section for the most up to date previews.