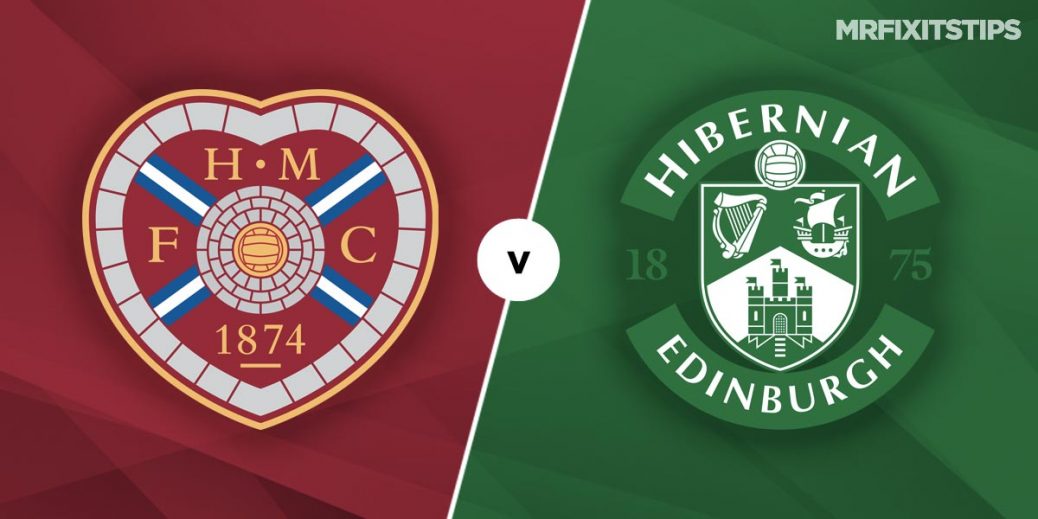 THE stakes couldn't be higher as Hearts and Hibernian face off at Hampden with a place in the Scottish Cup Final up for grabs.

This could be the first and last Edinburgh derby we see all season, with the Jambos now in the Championship, and it sums up the surreal state of Scottish football that it's technically taking place last term.

The 2019/20 Scottish Cup semis had to be put on hold last spring due to Covid-19 so this is a clash both halves of Edinburgh have been eagerly anticipating.

Hibs should have edge as they have 15 matches under belt this term while Hearts have only played five times due to the late kick-off to the Scottish lower leagues.

But Robbie Neilson's men have won all five of those games so they won't be heading into this semi-final with any sense of inferiority.

The Hibees will also be full of confidence after an impressive start to the campaign that has seen them lose just twice – to Aberdeen and Celtic.

Jack Ross has stamped his mark on the team and will be looking to give the green half of Edinburgh revenge for 4-0 and 5-1 defeats by the Jambos in the last two derbies held at Hampden.

Hibs are the favourites but are still a decent price at 29-20 with McBookie to win inside 90 minutes. Hearts are 9-5 and the draw 21-10, which I wouldn't rule out. I fancy the Easter Road to deliver but they might need extra time and are 4-5 at McBookie to reach the final, with the Jambos evens to qualify.

Hearts had the edge in the derbies last term, winning two of the three encounters and losing another. Every match ended in an away win, with the Jambos triumphing 2-1 and 3-1 at Easter Road in between a 2-0 Hibees win at Tynecastle.

Since that harrowing 5-1 loss in the 2012 final (below), Hibs' Scottish Cup record against their city rivals has been good, winning three of the six ties and losing just once.

Martin Boyle delivered for me in Hibs derby win last term, netting twice on a day all of my tips came up. The Aussie winger's pace could cause the Jambos problems again and looks overpriced at 16-5 with McBookie in the anytime scorer market.

Liam Boyce should lead the line for Hearts and is their penalty taker so he looks the best option for a Jambos goal at 11/5 with McBookie.

The last two Hampden meetings between these sides produced a total of 10 goals and there were also plenty of thrills in last term's derbies. Over 2.5 goals came up in two of the three games and a repeat appeals here at 21-20 with McBookie.

Skybet price a goal in each half at 5/6 and that's another good option along with both teams to score, which pays 4/5 at McBookie.

These teams are pretty evenly matched so I also like the look of a one-goal winning margin for either team, which is priced 13/10 at McBookie.

Derbies can also be fiery affairs so it could pay to back cards but the market hasn't been priced up yet.

This Scottish Cup match between Hearts and Hibernian will be played on Oct 31, 2020 and kick off at 17:00. Check below for our tipsters best Hearts vs Hibernian prediction. You may also visit our dedicated betting previews section for the most up to date previews.