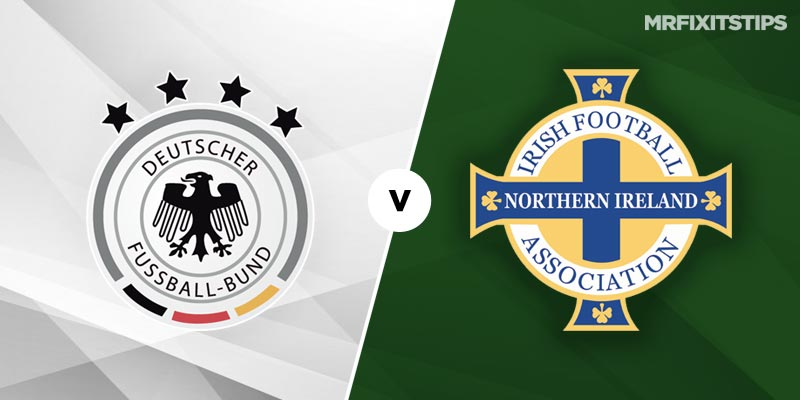 AS Northern Ireland bring the curtain down on their Group C campaign in Frankfurt, they'll be haunted by a sense of what might have been.

What if Conor Washington hadn't missed that sitter against the Germans at Windsor Park? What if they had managed to hold on to that 1-0 lead in Rotterdam? What if Steven Davis hadn't blazed that penalty over the bar when the Dutch came calling?

Everybody wrote Michael O'Neill's men off when they had the misfortune to be named in the same group as two genuine giants of the European game.

But they came within a whisker of pipping one of them to a top-two finish with only fine margins responsible for the three results that ended their hopes of automatic qualification.

Northern Ireland at least have the consolation of a place in the play-offs as O'Neill bids to end his reign on a high by leading the nation to their second successive Euro finals.

Saturday's stalemate with the Dutch in Belfast has made this final qualifier in Germany a dead rubber, although Joachim Low's side will be keen to hold on to top spot in the group.

They won the reverse fixture 2-0 in Belfast but Serge Gnabry's clincher didn't come until deep into stoppage time as the Irish pushed them all the way.

That late strike brought up all three of my tips for that game, having backed the Germans to win by two goals while keeping a clean sheet in a game where most goalmouth action came in the second half.

O'Neill's team always give everything for their manager and make life difficult for the opposition but I can see this game being a bit more comfortable for the Germans, especially with Jonny Evans a doubt for Northern Ireland with a virus.

The disappointment of missing out on automatic qualification will take its toll on the Irish while their players will naturally have one eye on the play-offs.

German boss Low might take the opportunity to give a few fringe players a run-out after Saturday's 4-0 win over Belarus.

But the Germans have so much strength in depth so I fancy them to claim another win over Northern Ireland without conceding. A home win to nil is 4/5 at BetVictor while both teams not to score is 13/20 at Marathonbet.

Germany have generally taken a bit of time to get warmed up in their Group C games, with most goals coming in the second half in each of their last four qualifiers.

Northern Ireland are usually so tough to break down so I can see most goals coming in the second period again, which is 109/100 at Marathonbet.

With Low set to make a few changes there could be some value to be had on a German player in the anytime scorer market. Red-hot Timo Werner came off against Belarus so the Leipzig striker could be rested for this dead rubber.

Luca Waldschimdt would have been a contender to start up front but was seriously injured in a horror collision with the Belarus keeper after coming off the bench on Saturday.

Dortmund's Julian Brandt should be handed a starting jersey though and I'll be on him at 37/20 with 888Sport for anytime scorer. Schalke's Suat Serdar, who has four goals for his club this term, also appeals at 10/3 with Bet365 if Low hands him a start. 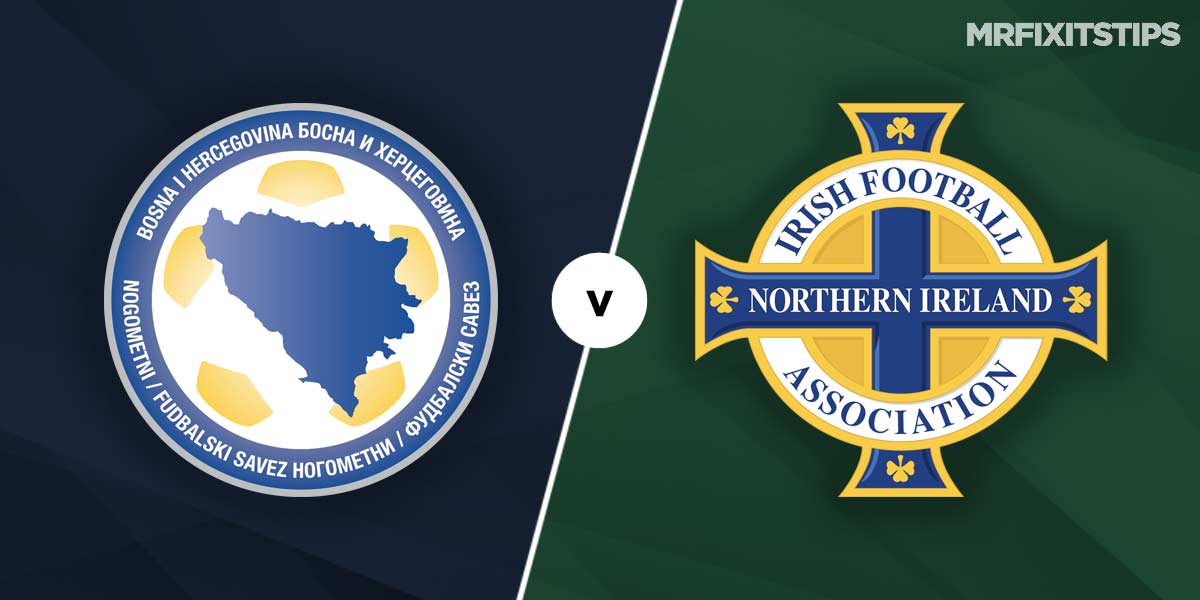 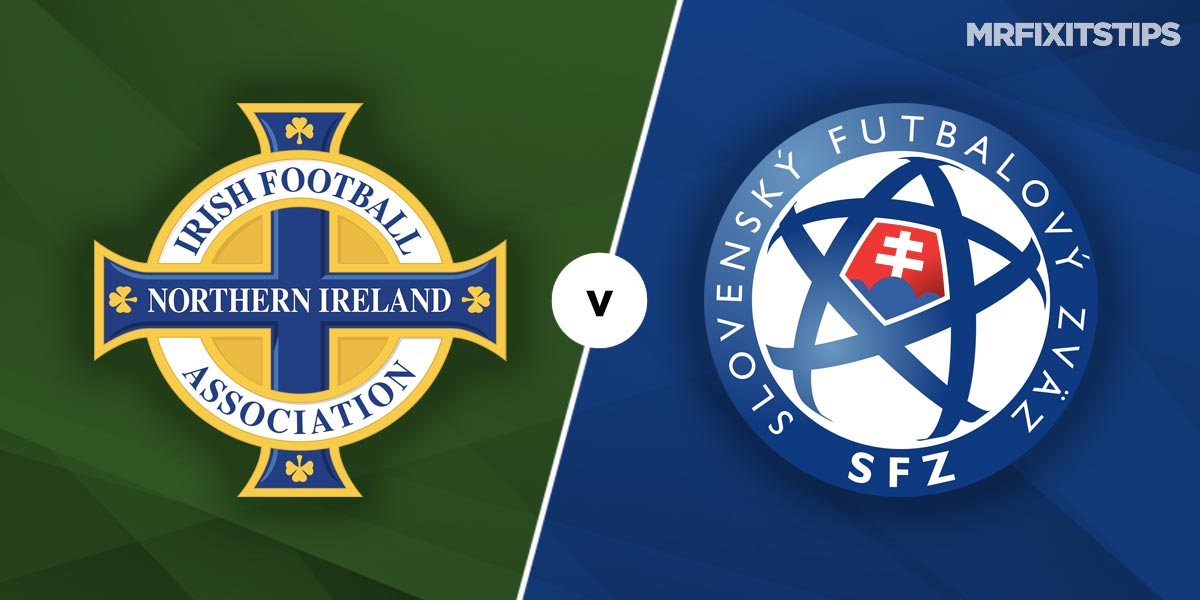 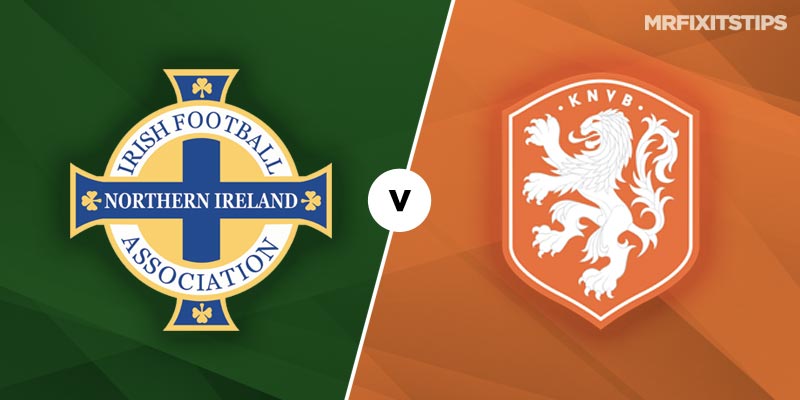