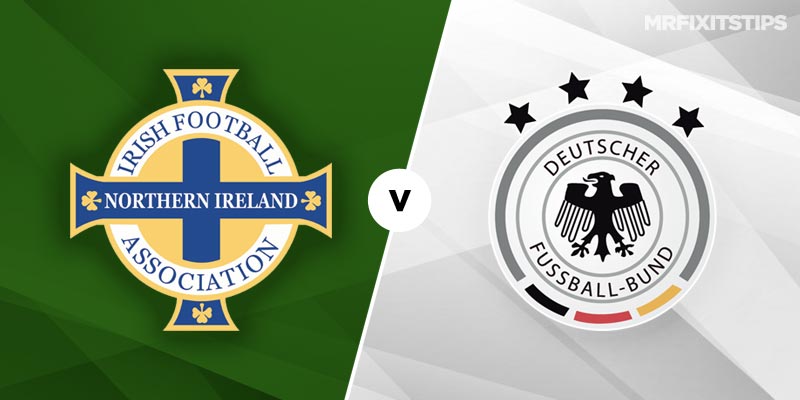 NORTHERN IRELAND haven't put a foot wrong in Euro 2020 qualifying so far, battling to four wins on the spin in Group C.

But while claiming home and away victories over Belarus and Estonia is no mean feat, you still get the feeling Michael O'Neill's men will need a minor miracle to claim a top-two finish.

The Irish were up against it from the moment they ended up in the same group as Germany and Holland and it will take something special for them to qualify for a second successive Euro finals.

Unlike Scotland, O'Neill's side don't have the fallback of a play-off slot through their Nations League exploits, having finished bottom of their section.

So they will have to topple either the Germans or the Dutch to book a ticket to the finals, with the Irish as big as 20/1 with 888 Sport to top the group. The Dutch 2/1 are with the same firm to finish at the summit, with Germany still favourites at a best 9/10 with Marathonbet despite crashing to a 4-2 defeat against Ronald Koeman's men on Friday night.

That result has thrown the group wide open and it was probably bad news for the Irish as they would have been hoping for a German double over the Dutch. One win over Holland might then have been enough to seal second place for Northern Ireland but it now looks like they might need to take something against both of the giants to qualify.

However, they will take some comfort from the fact a Dutch squad blessed with arguably even greater talents missed out on a place at the 2002 World Cup after finishing third behind the Republic of Ireland and Portugal in their group.

The Germans have a point to prove after crashing to defeat on Friday and the bookies fancy them to bounce back in Belfast, with an away win a best 4/11 with Skybet.

Northern Ireland had the misfortune to be paired with Joachim Low's side in the World Cup qualifiers as well and lost both qualifiers by a two-goal margin. It was 2-0 in Hanover then 3-1 in Belfast so a repeat of that two-goal winning margin might be worth a punt at 33/10 with SportNation.

Northern Ireland have injury problems in attack, with Kyle Lafferty called up late on despite having played just one game at new club Sarpsborg in Norway after being frozen out at Rangers.

Lafferty was drafted in after O'Neill lost Paul Smyth and Will Grigg up front while Liam Boyce and Conor Washington are injury doubts for the Germany clash. Hearts defender Michael Smith also misses out through injury as does Rangers winger Jordan Jones so the Irish are down to the bare bones.

Thursday's friendly win over Luxembourg allowed Lafferty to get some much-needed game time under his belt but it will be a big ask for him to take on the Germans. And the fact Northern Ireland had to rely on a freak own goal to seal a 1-0 win over the minnows says it all about their lack of firepower.

With the only other options up front being Josh Magennis of Hull and Linfield kid Shayne Lavery, if neither Boyce nor Washington recovers in time, it could be worth backing a German win with a clean sheet at 23/20 with BetVictor.

Low's side smashed eight goals past Estonia to highlight their incredible firepower but I don't think they will find it so easy in Belfast. Windsor Park has become a fortress under O'Neill and the Germans should make a few changes following that crushing loss to the Dutch.

They may have to show patience before finding a way through the Irish defence so try backing the second period to be the highest scoring half at 11/10 with Marathonbet while draw half-time/Germany full-time could also come up at 10/3 with Marathonbet.

It might be worth waiting until you see Low's starting line-up before having a punt in the scorer markets. But Dortmund winger Julian Brandt will be worth a bet for anytime scorer at 9/4 with Paddy Power if he gets the nod to start after coming off the bench on Friday night. 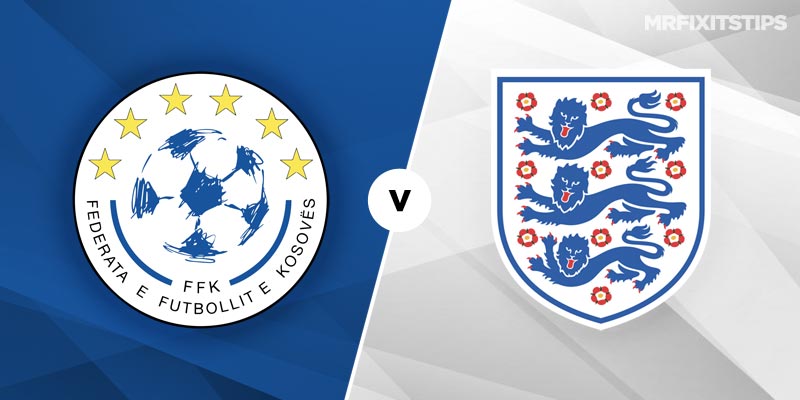 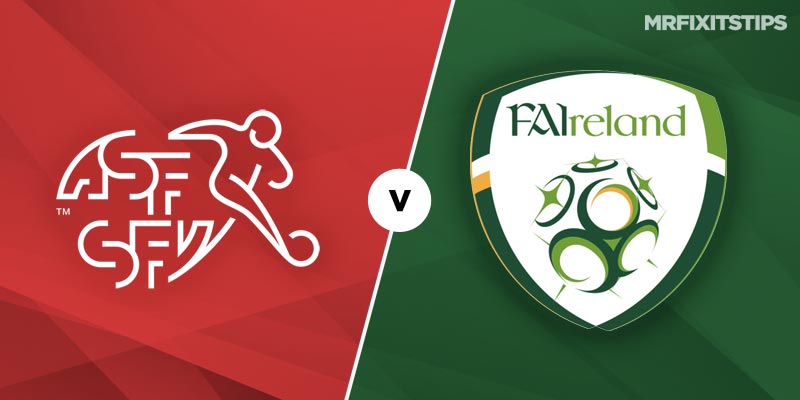 Switzerland vs Republic of Ireland Betting Tips and Predictions