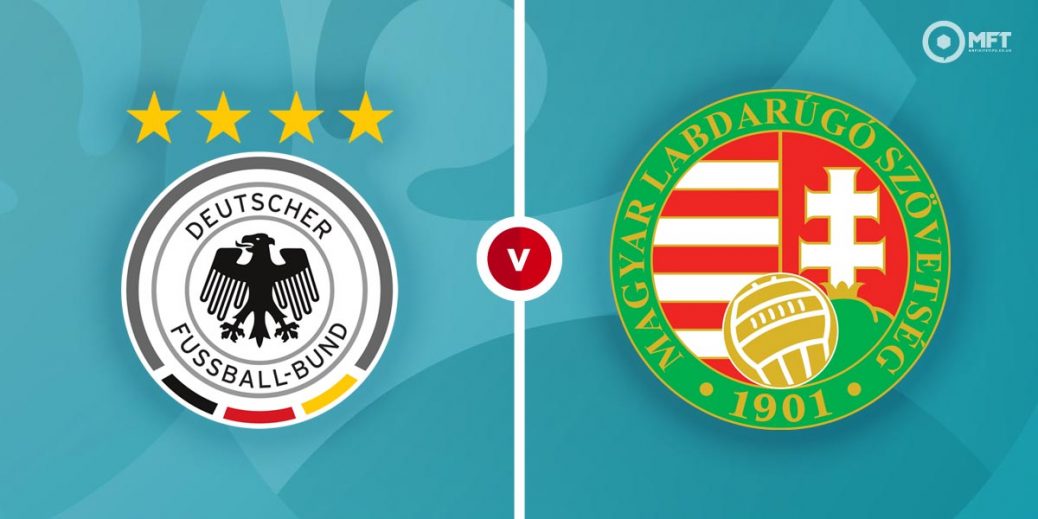 HUNGARY were supposed to be whipping boys in Euro 2020's Group of Death so it's to their immense credit that they head into the final game against Germany with a chance of reaching the last 16.

Plenty of people tipped the Hungarians to finish pointless and goalless, although our man Slip Tips predicted they would put up a fight, but they have defied expectations backed by a boisterous crowd at the Puskas Arena in Budapest.

Portugal left it late before breaking them down in the opener and Hungary even took a shock lead against world champions France before having to settle for a point.

That 1-1 draw has kept their hopes alive and a win over Germany would now take them into the knockout stages against all the odds.

But they won't have the advantage of a home crowd with this game held in Munich and that could have a big impact on how things play out.

Joachim Low's men were also being written off after opening their campaign with defeat to France and I was one of those who cashed in by backing them to lose that game.

However, the Germans responded in style by crushing Portugal 4-2 in their next game, showing that they are capable of beating anyone on their day.

A point would be enough to take them into the last 16 but Low will want his side to claim another convincing victory and build a bit of momentum.

Hungary are rank outsiders at a whopping 35/2 with SBK, incredible odds for a team who held the world champions in their last match. Even the draw pays 36/5 with the same firm while Germany are a best 1/5 at VBet.

You'd expect Germany to have bossed this fixture but it has been pretty even throughout history, with Hungary losing just 13 of the 33 meetings. The Magyars have 10 victories to their name with the other 10 games drawn.

But the Germans have been more dominant in recent years, winning three of the last four meetings. It ended 2-0 to Low's side when these nations last faced off in a 2016 friendly (below).

Kai Havertz (below) caught the eye against Portugal and the Chelsea kid seems to be high on confidence right now. He netted in the last game and is 19/10 with SportNation to grab another here.

Adam Szalai is a doubt for Hungary after going off with a head knock against France. Roland Sallai netted twice in the recent World Cup qualifiers so looks their best bet for a goal at 13/2 with Mansionbet.

It's hard to find value with Germany such heavy favourites but they are 4/5 with Betway for a clean sheet which could be worth backing on an accumulator. SportNation are also offering 16/11 on Low's side winning both halves.

The wing-backs were key to Germany's win over Portugal so it could pay to back them for assists. Joshua Kimmich is 2/1 at McBookie to set one up from the right flank while Robin Gosens is 23/10 to provide from the left.

Hungary should be on the back foot for most of the match and the card markets could offer some value. Over 3.5 cards is 13/10 at Unibet while Adam Nagy is a tempting 4/1 at William Hill to be carded.

This Euro 2020 match between Germany and Hungary will be played on Jun 23, 2021 and kick off at 20:00. Check below for our tipsters best Germany vs Hungary prediction. You may also visit our dedicated betting previews section for the most up to date previews.