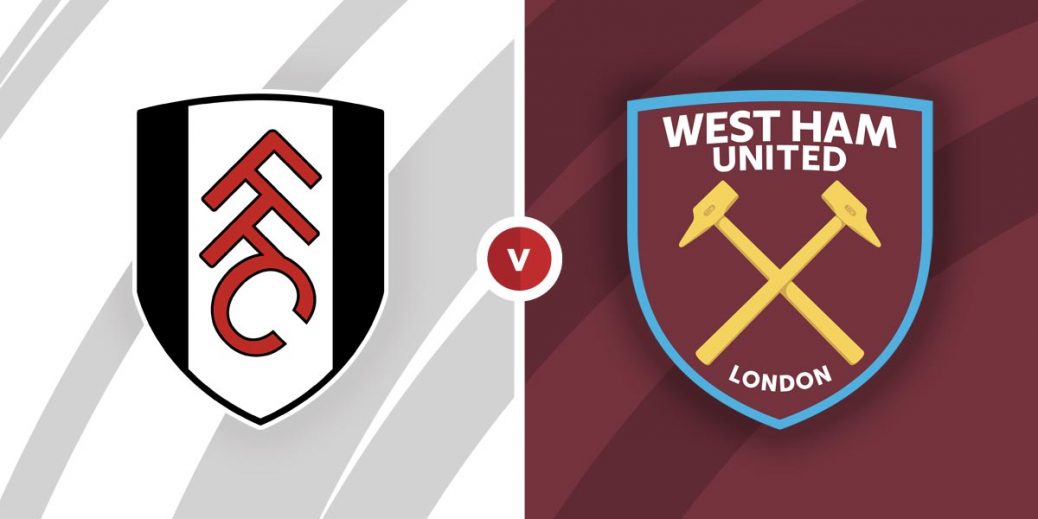 FULHAM have lost just four of their last 12 games but desperately need a victory against West Ham to avoid being cut adrift in the Premier League drop zone.

While Scott Parker has made the Cottagers hard to beat, they have lacked the cutting edge to turn draws into victories and haven't claimed three points since a 2-1 win at Leicester in late November.

That has left Fulham eight points away from safety so the stakes couldn't be higher heading into this intriguing London derby.

The Hammers were deep in relegation trouble themselves at this point last season but David Moyes has done a tremendous job and the midweek win over Aston Villa fired them up to fifth place.

Defeat by Liverpool in their last home game ended a six-game winning run but they bounced back superbly in the Midlands to show that was just a blip.

West Ham are TonyBet's 21/20 favourites with Fulham as big as 11/4 at SBK and the draw 27/10 with Unibet. Given eight of Fulham's last 12 games have ended level after 90 minutes, the stalemate could be a popular choice.

West Ham have dominated this fixture of late, winning four of the last five meetings. The last three have all ended in victories for the Hammers, including a 2-0 win on their last visit to Craven Cottage in 2018 (below).

Fulham's last triumph in this fixture came at home back in 2014 when Dimitar Berbatov scored the winner against 10-man West Ham.

Ademola Lookman always catches the eye whenever I watch Fulham and his pace could cause the Hammers a few problems. The forward is a best 69/20 with SportingIndex for anytime scorer.

Jesse Lingard scored twice on his West Ham debut in midweek and is 17/4 with Genting to grab another here. But I'm going for Michail Antonio instead at 13/8 with Bet365 as the striker has netted twice in his last three games against Fulham.

I bet against goals when the Hammers hosted Liverpool as Moyes' team had been keeping things tight at the back. But there were four goals in that game and another four in midweek as they beat Villa.

It's hard to predict if there will be a lot of thrills here but we had to wait until the last minute for the only goal when these sides faced off at the London Stadium earlier in the season, with Tomas Soucek heading the winner. That makes me think it could be tight again with under 2.5 goals priced a decent 17/20 with TonyBet.

I wouldn't be hugely surprised if the score was still level at half-time and that pays 23/20 with the same firm while under 1.5 first-half goals is just 5/11 with SportNation.

Betting against both teams to score is also worth considering at 20/21 with McBookie given that bet has landed in two of the last three meetings.

This English Premier League match between Fulham and West Ham United will be played on Feb 6, 2021 and kick off at 17:30. Check below for our tipsters best Fulham vs West Ham United prediction. You may also visit our dedicated betting previews section for the most up to date previews.