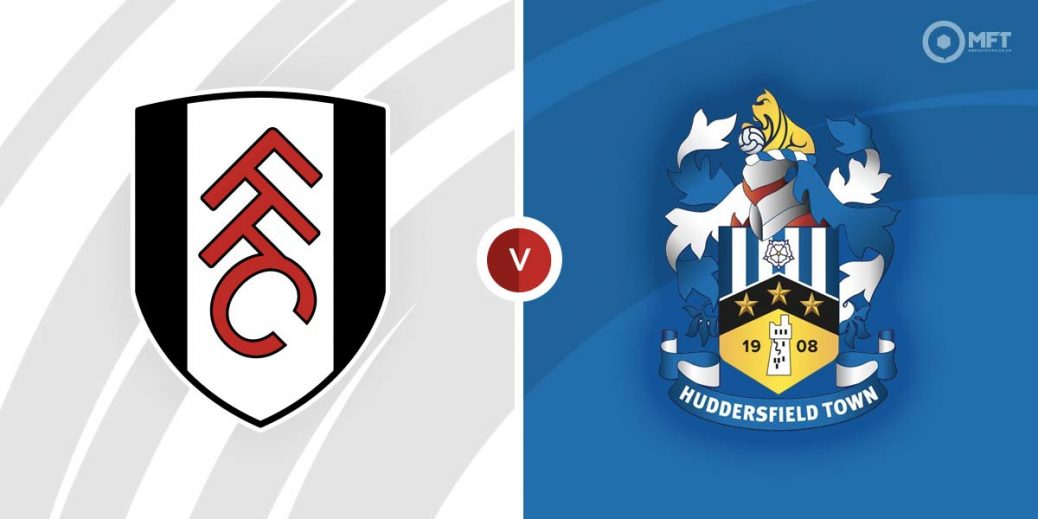 Fulham continue their match towards the English Championship title as they host Huddersfield Town on Saturday. Craven Cottage remains a fortress for the home side and they are expected to have the upper hand over Huddersfield, who have looked slightly off colour lately.

Fulham look on course to winning the Championship title as they sit six points clear at the top. They are unbeaten in their last seven matches, claiming six wins in that run.

The Cottagers head into Saturday’s clash off the back of a 1-0 victory at Hull City in their previous Championship fixture. Marco Silva’s men found things difficult in the first half but Aleksandar Mitrovic’s effort just after the restart proved to be the difference.

Fulham’s form this season has been driven by some imperious showings at Craven Cottage where they are unbeaten in their last four matches. There are a couple of 6-2 victories over Bristol City and Birmingham City among their recent results while they also won 3-0 over Millwall in their previous home fixture.

Huddersfield Town are not challenging for the title but remain in the mix for a promotion playoff finish. They are currently fifth on the table, three points above Nottingham Forest who are just outside the playoff places.

Among the problems for Huddersfield Town in recent weeks is a lack of cutting edge in attack as they are without a goal in their last two matches. Those two fixtures have ended in 0-0 draws with Preston North End and Sheffield United.

The bookies have Fulham as overwhelming favourites for the win at 41/100 with novibet while a victory for Huddersfield Town is valued at 41/5 by SBK. A draw is set at odds of 4/1 by betway.

Fulham often come out on top in this fixture and have won the last five matches with Huddersfield Town. The Cottagers ran out 5-1 winners in the reverse fixture back in August.

It is already a hugely successful campaign for Aleksandar Mitrovic who is looking to add to his 31 Championship goals for Fulham. The striker was on target in the reverse fixture and is priced at 8/11 by Paddy Power to once again get on the score sheet.

Fulham’s backline has also played its part in their success this season with Tosin Adarabioyo and Tim Ream featuring in central defence. They have not conceded in their last two matches and with Huddersfield Town struggling for goals at the moment, a clean sheet could be on the cards at 11/10 with Paddy Power.

A 5-1 victory in the reverse fixture means that Fulham could be tipped in the -1 handicap market at 23/20 with novibet. The Cottagers have also won to nil in their last two matches and could be set for a repeat at 13/10 with Coral.

Aleksandar Mitrovic has grabbed the opener 15 times this season, including in the reverse fixture and could be backed to score first on Saturday at 5/2 with bet365.

This English Championship match between Fulham and Huddersfield Town will be played on Feb 19, 2022 and kick off at 12:30. Check below for our tipsters best Fulham vs Huddersfield Town prediction. You may also visit our dedicated betting previews section for the most up to date previews.