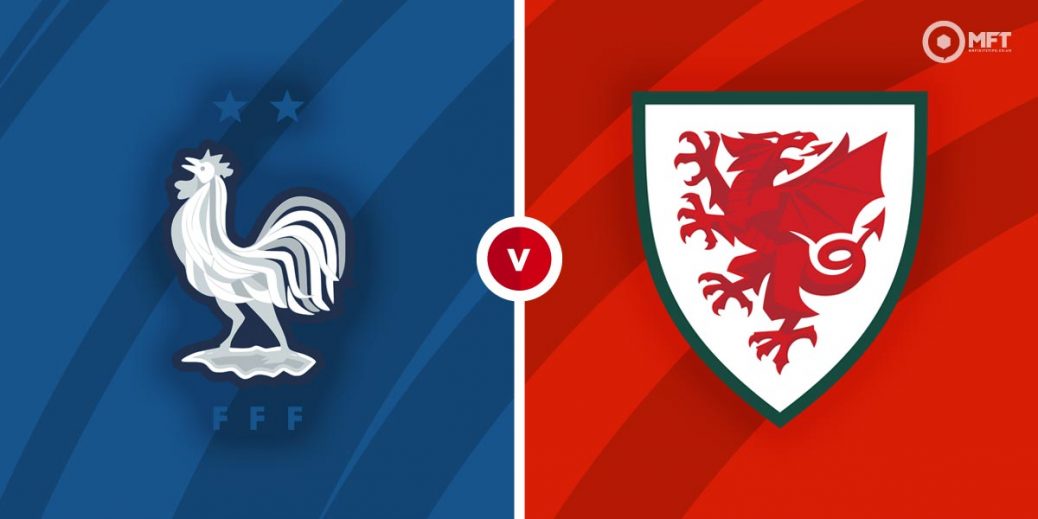 FRANCE will take on Wales on Wednesday night in the first of their two warm-up matches ahead of Euro 2020.

After lifting the 2018 Fifa World Cup, Les Bleus are inevitably among the favourites to win the European Championship for what would be the third time in their history.

In doing so, Didier Deschamps star-studded side are aiming to emulate their illustrious predecessors who famously scooped the 1998 World Cup and Euro 2000 in succession.

France face Wales and Bulgaria in friendlies before beginning their bid for glory with a mouth-watering meeting against Germany in Munich on the 15th of June.

Five years ago, Wales were the talk of the continent when they went on an incredible adventure to the semi-finals stages of Euro 2016.

Rob Page's posse don't look quite up to their pedigree of Euro 2016 but they do have a committed group of players who will be desperate to replicate their exploits of five years ago.

France have avoided defeat in 15 of their last 16 home matches and the hosts are heavily fancied here at 2/7 with BoyleSports.

Wales have lost just one of their last 15 international assignments but the visitors are the unfancied underdogs here at 12/1 with UniBet and the draw is priced up at 5/1 with the same firm.

There is little value in siding with France here at the aforementioned odds so I'll head to Bet 365‘s Bet Builder to get a bigger price.

If we combine France to win, under five match goals and over six match corners we can get some even-money (1/1) with Bet 365 and that looks like a nice way in.

Only two of France's last 14 international outings have ended with over four match goals, while under 2.5 backers would have been rewarded in five of the last six matches involving the world champions.

What's more, Wales are a difficult side to breakdown – eight of their last 11 matches have featured fewer than three match goals – but France boast some of the most talented players on the planet and I suspect the hosts will have too much firepower for the Dragons on Wednesday night.

With all that in mind, I'm more than happy to combine a France win alongside under five match goals but in order to boost up the price, I'll throw over six match corners into the equation.

France have chalked up 29 flag kicks across their last three matches and given that this a friendly fixture with little at stake, I'm happy to complete the Bet Builder with over six match corners.

I'll also dip into the anytime goalscorer market and take the 6/5 on offer with UniBet for Karim Benzema to get on the scoresheet on Wednesday night.

The Real Madrid talisman, who is arguably at the peak of his powers, has not played for his country since 2015 and he is a tempting play at the aforementioned price to mark his return to the international stage by making the net bulge.

This International Friendly match between France and Wales will be played on Jun 2, 2021 and kick off at 20:05. Check below for our tipsters best France vs Wales prediction. You may also visit our dedicated betting previews section for the most up to date previews.