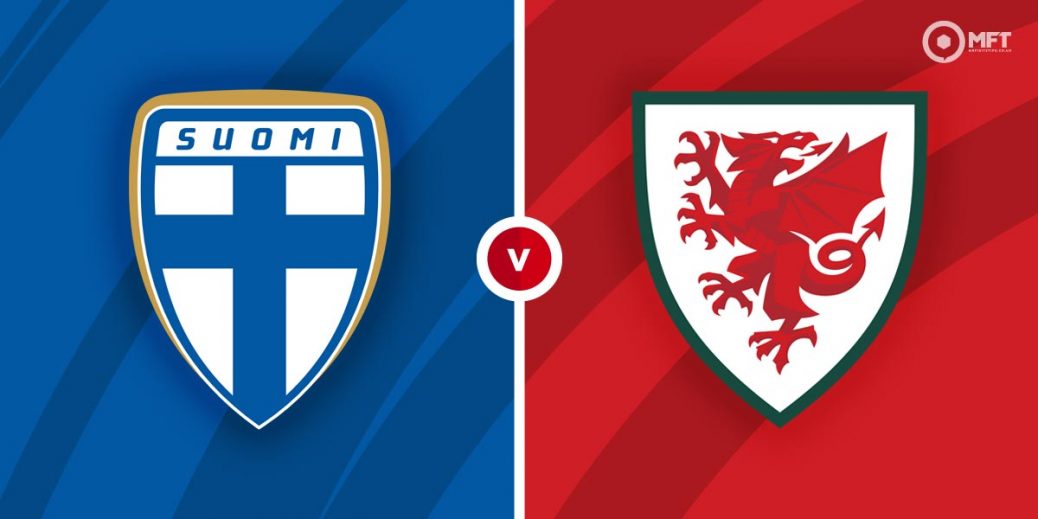 WALES savoured another Euro adventure in the summer but this friendly with Finland is all about building momentum as the Dragons bid to reach a World Cup for the first time since 1958.

Robert Page's men didn't quite match the heroics of the class of 2016 but their Euro 2020 campaign was still a success after coming through a tough section involving Italy, Turkey and Switzerland.

Denmark battered the Welsh 4-0 in the last 16 yet their fans still had more memories to treasure, especially a thrilling win over the Turks in Baku that somehow ended with just two goals to bust my coupon.

Now the focus turns towards Qatar 2022 and it looks like a battle with the Czech Republic, Belarus and Estonia to finish second in Group E behind star-studded Belgium.

Having defeated the Czechs in Cardiff, wins over Belarus and Estonia in their next two qualifiers would leave Page's side in an excellent positition.

But first they need to negotiate a friendly against a Finland side still on a high after reaching their first major finals by qualifying for Euro 2020.

The Finns failed to get past the group stage but have shown how hard they are to beat by drawing with Bosnia and Ukraine in their first two World Cup qualifiers.

It looks like they face a fight to finish second behind France in Group D so Markku Kanerva's men will also be looking to keep things rolling ahead of big World Cup qualifiers with Kazakhstan and the French.

I'd be surprised if either manager played a full-strength side ahead of two vital qualifiers so this is a tough one to predict. Wales are slight favourites at 7/4 with Bet365 while plenty of punters will fancy Finland at 21/10 with SBK given they have home advantage. This could be a total non-event and the stalemate is worth considering at 9/4 with Unibet.

There hasn't been much between these nations, with Wales claiming six victories, the Finns four and the other four meetings ending in stalemates. But the Welsh have held the upper hand of late, going three games unbeaten including a 1-0 win in Helsinki in last year's Nations League (below).

The scorer markets are a bit of a lottery as it's far from certain who will start for both sides. Juventus star Aaron Ramsey is definitely out for the Welsh along with Neco Williams, Joe Rodon and George Thomas.

Kieffer Moore hasn't been a regular starter for Cardiff so far this season so Page might want to get some more minutes into his legs. The target man is 13/5 with Paddy Power for anytime scorer.

It's a similar story for Finland's Marcus Forss as he has only started in Brentford's League Cup win over Forest Green. Forss scored in that game and will fancy his chances against the Welsh, with Paddy Power pricing him at 12/5 for a goal.

Finland weren't a great watch at the Euros, with BTTS failing to land in their three games and just four goals scored in total. With Wales missing Ramsey and both sides set to field weakened teams, I'd be surprised if this friendly was a thriller.

Betting against BTTS pays 19/20 at 888Sport and that looks a decent shout while under 2.5 goals is decent for accas at 4/5 with SkyBet.

With both teams having big World Cup qualifiers on the horizon, I'd be surprised if the tackles were flying in. So try backing under 1.5 cards at 29/20 with McBookie.

This International Friendly match between Finland and Wales will be played on Sep 1, 2021 and kick off at 17:00. Check below for our tipsters best Finland vs Wales prediction. You may also visit our dedicated betting previews section for the most up to date previews.