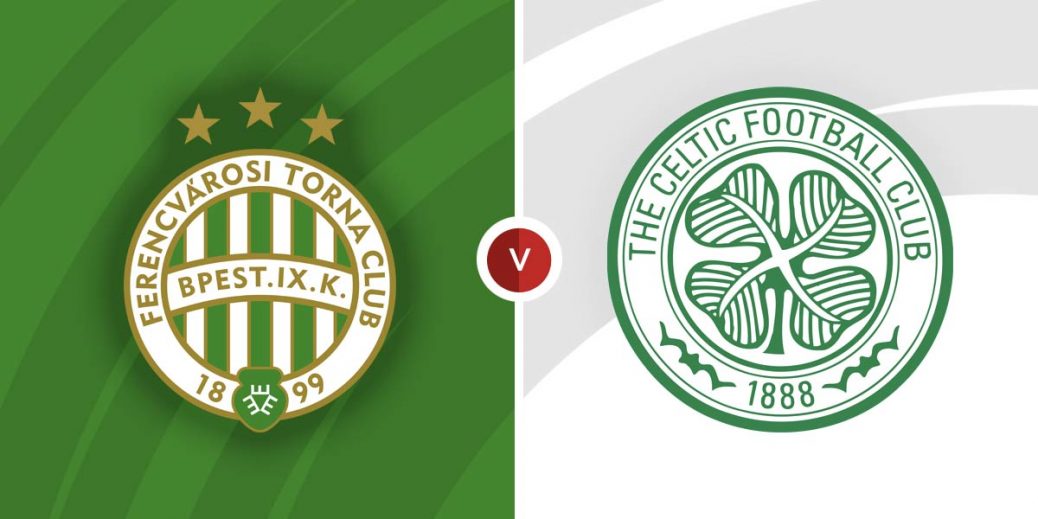 CELTIC'S recent revival ground to a halt against the massed ranks of Livingston's defence but the feelgood factor will return once more if Ange Postecoglou can mastermind another Europa League win over Ferencvaros.

That ended a five-game winning streak that included a 2-0 victory over Ferencvaros in Glasgow, a result that kept Celtic alive in Group G after defeats to Real Betis and Leverkusen.

The Parkhead side were leaking goals early in Postecoglou's reign but only one has been conceded in their last five matches and they will need to be solid in Hungary.

Ferencvaros were dreadful at Parkhead but they scored in defeats to Betis and Leverkusen and claimed the scalp of Slavia Prague in Champions League qualifying.

The Hungarians also reached the Champions League groups last term and have smashed nine goals in their last two domestic games to underline how dangerous they can be.

This is another tough one to call but the bookies make Celtic favourites at a best 5/4 with Unibet. Ferencvaros are 40/17 with SBK which looks a bit overpriced while the draw pays 45/16 at VBet.

This is just the third meeting of the teams, with honours even at one win apiece. Ferencvaros won 2-1 at Parkhead in last season's Champions League qualifiers but the Hoops got their revenge with that 2-0 win a fortnight ago (below).

Kyogo Furuhashi (below) hasn't looked as effective when shifted out wide but he should start down the middle here. The Japanese delivered when I tipped him to score against Ferencvaros at Parkhead and he's 9/5 with SportNation for a goal in Hungary.

Ryan Mmaee looked Ferencvaros' most dangerous player at Parkhead and should be their best bet for a goal at home if he starts after sitting out the last two domestic games. Mmaee is 31/10 with SBK for anytime scorer which looks decent value if he's fit.

Celtic have been more solid at the back but they will need to change things around with Carl Starfelt out injured. Ferencvaros also need to go all out for the win so I fancy goals at both ends here.

BTTS is just 8/11 at William Hill so it's only worth it for accas while over 2.5 goals is a bit better at 6/7 with SportNation. Over 1.5 first-half goals boosts the odds to 9/5 with the same firm.

Celtic winger Jota set up Furuhashi's opener at Parkhead with one of the passes of the season and is a tempting 11/4 with McBookie for another assist here.

This UEFA Europa League match between Ferencvaros and Celtic will be played on Nov 4, 2021 and kick off at 20:00. Check below for our tipsters best Ferencvaros vs Celtic prediction. You may also visit our dedicated betting previews section for the most up to date previews.