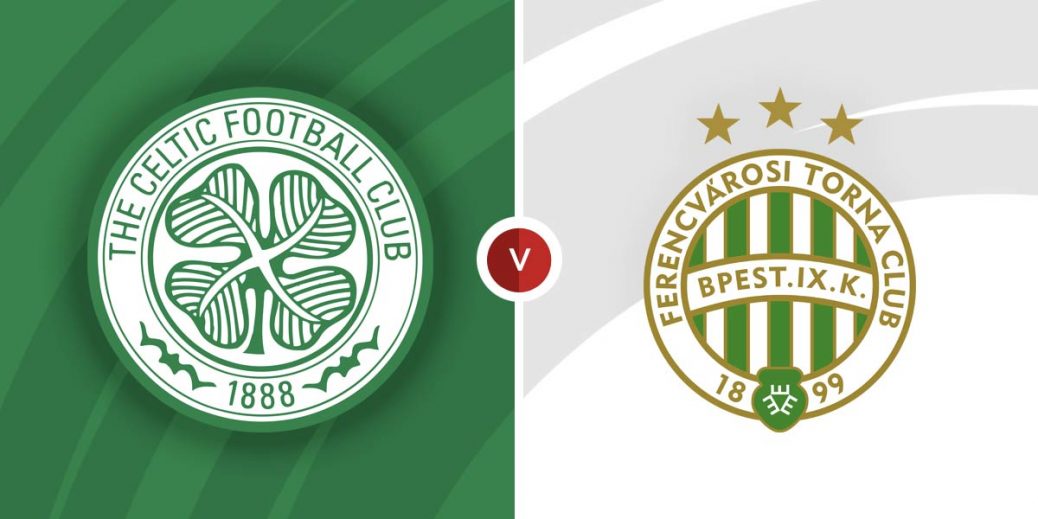 THE high-risk tactics of Ange Postecoglou saw Celtic ship eight goals in their first two Europa League group games but the Hoops boss has to go for broke again when Ferencvaros come calling on Matchday Three.

This is a must-win game for both sides after losing their first two games and Postecoglou needs his players to cut out the blunders that cost them so dearly against Real Betis and Leverkusen.

From 2-0 up in Spain the Hoops somehow contrived to lose 4-3 then our man Slips Tips cashed in by backing Leverkusen to get plenty of joy against Celtic's dodgy defence at Parkhead.

That 4-0 defeat was humbling for Postecoglou but the scoreline was harsh on his side as they could have scored two or three themselves.

Since that loss Celtic have bounced back with important domestic wins on the road at Aberdeen and Motherwell so they will fancy their chances of avenging a damaging Parkhead loss to Ferencvaros in last season's Champions League qualifiers.

The Hungarians also lost to Betis and Leverkusen in their first two group games and crashed to defeat domestically against Zalaegerszegi at the weekend.

But boss Peter Stoger rested a host of players for that game and they had won eight in a row in Hungary before that. This is also a team who graced last year's Champions League groups so Ferencvaros need to be respected.

Ferencvaros look overpriced at 23/5 with SBK while the Hoops are odds-on favourites at a best 4/6 with Betfred. The stalemate pays 33/10 at VBet.

That Parkhead meeting last term is the only previous game between these sides, with the Hungarians winning 2-1 thanks to Tokmac Nguen's strike 15 minutes from time (below).

Portuguese winger Jota delivered when I tipped him for a weekend goal at Motherwell but I'm going to switch to Kyogo Furuhashi for this one. The Japanese forward (below) has netted in three Euro games so far and should have added to the tally against Leverkusen. He's 59/50 with Unibet for anytime scorer here and that looks great value.

Myrto Uzuni has been a key man in attack for Ferencvaros this term and netted in the defeat by Betis in their last Euro outing. The Albanian is 15/4 with Betway for a goal at Parkhead.

Both teams to score and over 2.5 goals have been go-to bets with Celtic since Postecoglou took charge. BTTS has landed nine times while over 2.5 strikes has come up 13 times, although backing both backfired for me when Celtic won 2-0 at Motherwell on Saturday.

This should be another open game as both teams probably need a win if they're to stand a chance of reaching the last 32. BTTS offers the better value at 6/7 with SportNation, which is OK for accas, while over 2.5 goals is just 4.5 at Unibet.

To find better odds, try backing Celtic to score in both halves at 7/5 with SBK. That bet has come up in 10 of their games under Postecoglou.

For a long-odds option, Skybet are offering 10/1 on David Turnbull repeating his weekend heroics by scoring from outside the area.

Carl Starfelt has been a bit of a weak link for Celtic at the back and he's 24/5 with SportingIndex to be carded.

This UEFA Europa League match between Celtic and Ferencvaros will be played on Oct 19, 2021 and kick off at 15:30. Check below for our tipsters best Celtic vs Ferencvaros prediction. You may also visit our dedicated betting previews section for the most up to date previews.