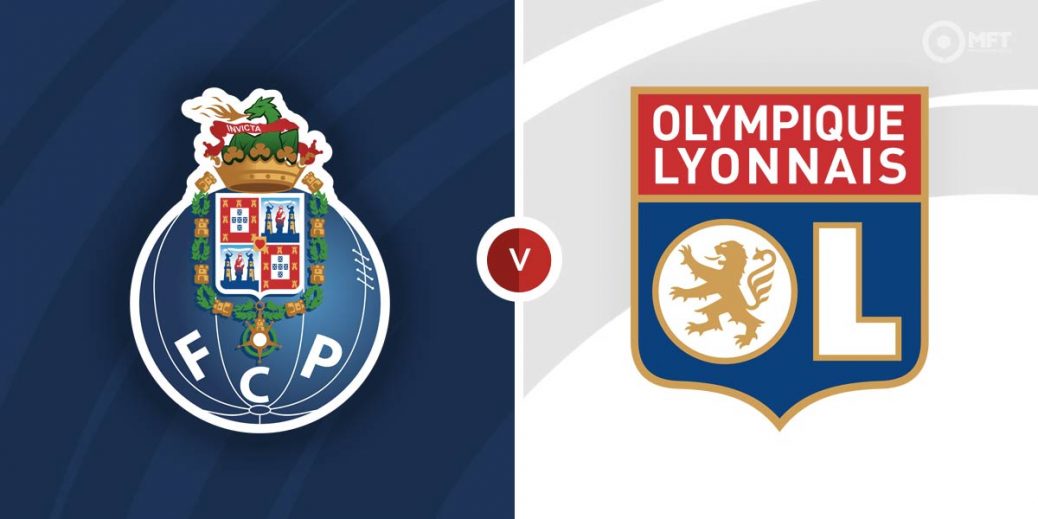 A place in the quarter-finals is the prize as Porto host Lyon in the first leg of their Europa League round of 16 clash. Lyon have been blowing hot and cold and should find things difficult against the Portuguese giants, who are looking almost unstoppable at the moment.

Porto appear to have shaken off the disappointment of crashing out of the Champions League and are looking like one of the favourites to win the Europa League. The former champions looked good in their round of 32 playoff as they overcame Lazio 4-3 on aggregate to book their place in Wednesday’s clash.

Sergio Conceicao’s men have looked almost unstoppable lately and are unbeaten in their last 18 matches across all competitions. They have claimed 15 wins in that run, including a 4-2 victory over Pacos de Ferreira in the Primeira Liga on Sunday.

Porto often do their best work at home and are unbeaten in their last eight matches, claiming six wins in that run. The one blemish is a shaky defence that is without a clean sheet in their last six matches at the Estadio do Dragao.

The Europa League has been a positive escape for Lyon who are yet to taste defeat in the competition this season. They drew a bye in the round of 32 playoffs after finishing top of their group in the round robbing stage.

Lyon have been inconsistent this season and have claimed two wins and suffered two defeats in their last five matches across all competitions. They will be feeling confident heading into Wednesday’s clash though after earning g a 4-1 victory at Lorient in a Ligue 1 clash on Saturday.

Peter Bosz’s men have kept just one clean sheet in their last six matches across all competitions.

Porto have the upper hand among the bookies with Unibet offering 21/20 for a home win. A victory for Lyon is priced at 3/1 by bet365 while a draw is valued at odds of 13/5 by betfair.

Porto have a 3-1 advantage with two draws from six previous matches with Lyon. The last meeting between both sides was a friendly last June which the Portuguese giants won 5-3.

Mehdi Taremi has impressed lately, scoring three goals in his last four matches across all competitions. The striker is expected to continue to lead the line for Porto and is priced at 121/100 by Sporting Index to get on the score sheet on Wednesday.

Lyon have multiple attacking threats but Moussa Dembele could be the one to keep an eye on. The striker has five goals in his last seven matches and is priced at 23/10 by Sporting Index to maintain his fine scoring form.

Porto and Lyon boast plenty of attacking quality and could be set to produce goals in Wednesday’s clash. Having produced over 3.5 goals in their last meeting, a similar outcome is priced at 2/1 by BetVictor while over 2.5 goals is valued at 9/11 by SBK.

The first half is likely to be a tight affair and with the clash expected to come to life after the break, both teams could be backed to score in the second half at 2/1 with Paddy Power.

This UEFA Europa League match between FC Porto and Lyon will be played on Mar 9, 2022 and kick off at 19:45. Check below for our tipsters best FC Porto vs Lyon prediction. You may also visit our dedicated betting previews section for the most up to date previews.