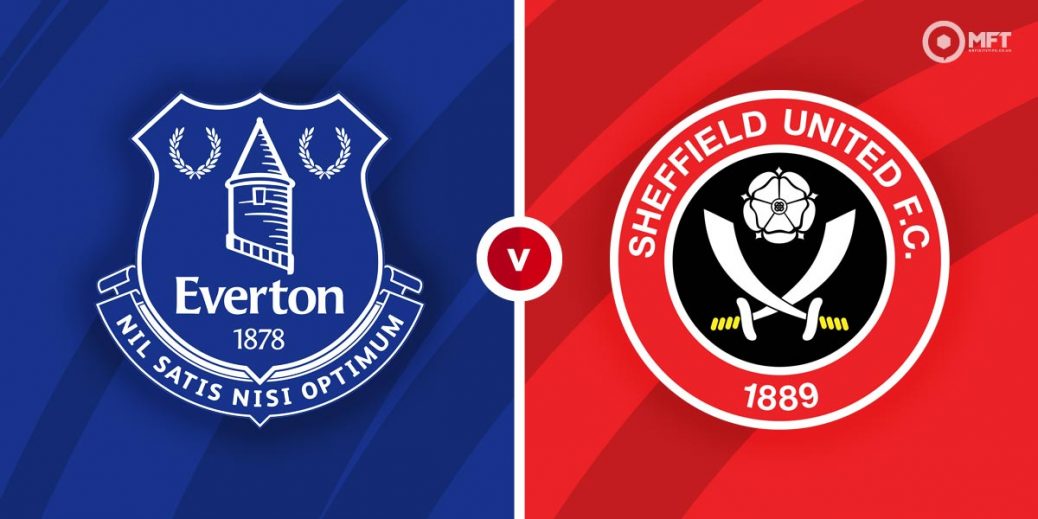 A DISMAL home record has hampered Everton's push for a European place but they are red-hot favourites to pick up three points against Premier League whipping boys Sheffield United.

Goodison has been a bad place for Toffees this term with Carlo Ancelotti's men winning just five of their 17 home games in the Premier League.

Their record at home is only better than the three relegated clubs plus Brighton and Burnley so it's a testament to Everton's away form that they're still in the scrap for a Euro slot.

But a 0-0 snorefest at Villa Park on Thursday has left the Toffees up against it and they can ill afford another slip when the Blades come calling.

It has been a season to forget for Sheffield United who were doomed to the drop after taking just two points from their first 17 league games.

Caretaker boss Paul Heckingbottom has lost all but one of his games since taking over from Chris Wilder and fans are just desperate for this miserable campaign to end.

Everton have lost just one of their last eight games against Sheffield United but that came when the Blades last visited Goodison as they crashed to a 2-0 loss (below).

Five of those eight games ended in victories for the Toffees and the last two meetings have seen 1-0 wins for Everton at Bramall Lane.

Glyfi Sigurdsson has been in decent form for Everton and delivered when I backed him to score against Spurs. The Icelandic playmaker is 11/4 with Paddy Power for anytime scorer.

A chronic lack of firepower has been the main reason behind Sheffield United's relegation and they have netted just twice in their last nine games. David McGoldrick has been a regular starter under stand-in boss Heckingbottom and looks their best bet for a goal at 5/1 with Bet365.

Given Everton's problems at home and Sheffield United's dismal scoring record, I'd be surprised if we saw lots of goals. Betting against BTTS is an option for accumulators at 8/11 with 888Sport and that bet has landed in the last three meetings. Under 2.5 goals is 9/10 at TonyBet and that's another decent option, especially for accas.

There has been a total of 10 cards across the last two meetings so over 3.5 cards stands a chance at 9/4 with Unibet.  The odds are better for individual players and Blades defender George Baldock is 11/2 with Unibet for a sixth card this term.

This English Premier League match between Everton and Sheffield United will be played on May 16, 2021 and kick off at 19:00. Check below for our tipsters best Everton vs Sheffield United prediction. You may also visit our dedicated betting previews section for the most up to date previews.