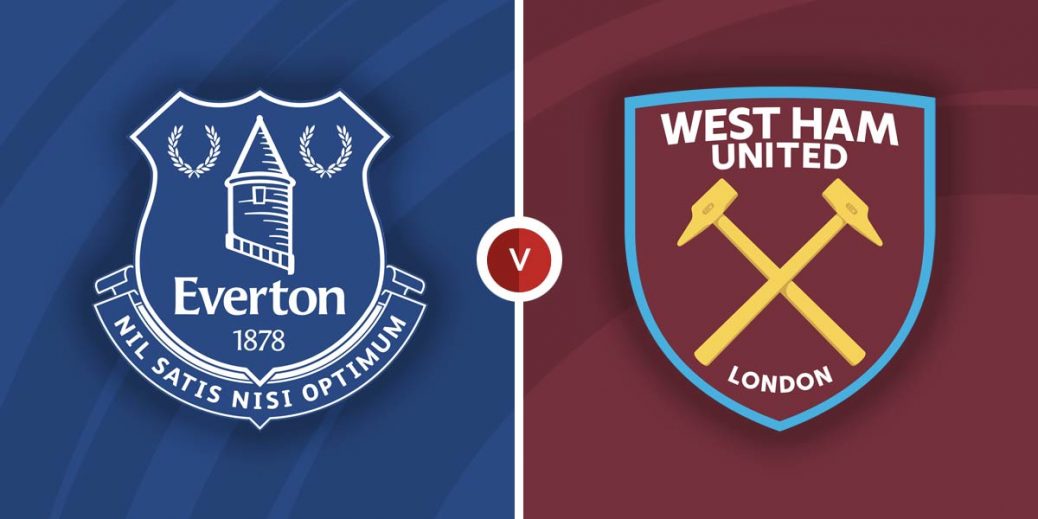 EVERTON will endeavour to make it four home wins on the spin in the Premier League when they welcome West Ham to Goodison Park on Sunday afternoon.

Last season, Everton's campaign was undoubtedly hampered by having the 15th-worst home record in the top-flight, but the Toffees have been flawless on home turf this term, posting three wins from three thus far.

The appointment of Rafa Benitez was met with backlash by some sections of the Blues fanbase but a strong start to the season has lightened the mood on the blue half of Merseyside.

Everton came from behind to take a well-deserved draw at Old Trafford a last time out and they will look to secure all three points when West Ham come calling on Sunday.

The Hammers have made huge strides in the last 12 months but they make the trip north having won just one of their last five Premier League matches.

David Moyes' men suffered a last-gasp defeat at home to Brentford before the international break, on an afternoon where both of my London Stadium selections landed.

Everton have won each of their three Premier League home games this term and another Toffees triumph is trading at 20/13 with SBK.

West Ham picked up three points at Goodison Park last season and the same outcome on Sunday is priced up at 45/23 at SBK while the stalemate has been chalked up at 5/2 (SBK) with the same firm.

Everton are unlikely to have things all their own way here so I'm going to swerve the match result market here and instead head to Bet 365‘s Bet Builder.

Combining over zero Everton goals, over one Everton corner and both teams to receive a card will bring about a backable 4/5 (Bet 365) shot.

The Blues look a more threatening attacking unit this season, with Benítez's side making the net bulge in eight of their nine matches across all competitions so far.

What's more, the Toffees have notched up two or more strikes in each of their three outings at their Merseyside base this term, while West Ham have failed to shut out their opponents in six of their opening seven top-flight tussles.

In fact, Moyes' men have registered a mere two clean sheets across their last 18 Premier League matches so I'm more than happy to side with at least one Everton strike on Sunday.

Two or more corners for in-form Everton doesn't look like too much to ask for, but to boost the odds, I'll also back each side to collect a card.

West Ham are generally a well-disciplined outfit, but both teams have seen at least one card in each of Everton's last six league fixtures and I see no reason to oppose a repeat here in what should be a closely-fought contest.

What's more, referee Stuart Attwell is the man in the middle on Sunday, with the Nuneaton-born whistler booking both teams in four of the five top-flight fixtures that he has taken charge of this term

I'll also dip into the anytime goalscorer market where Everton winger Andros Townsend looks nicely priced to get on the scoresheet at 5/1 with PaddyPower.

Townend's career has been revived since reuniting with Rafe Benitez, scoring five goals in nine appearances since making his Blues debut, and he recently converted a spot-kick which is always an added incentive when delving into this market.

This English Premier League match between Everton and West Ham will be played on Oct 17, 2021 and kick off at 14:00. Check below for our tipsters best Everton vs West Ham prediction. You may also visit our dedicated betting previews section for the most up to date previews.