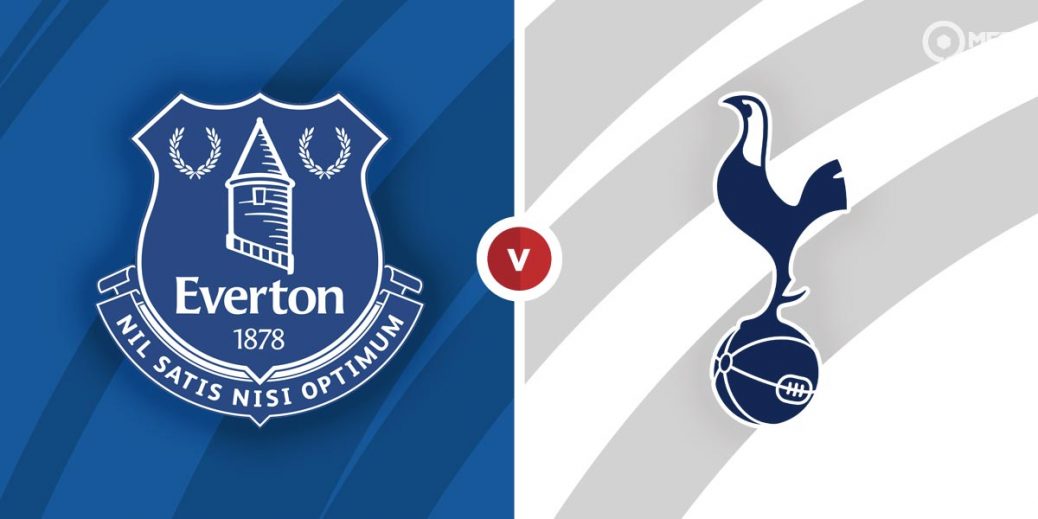 EVERTON and Tottenham go toe-to-toe at Goodison Park on Wednesday night with a place in the quarter-finals of the FA Cup up for grabs.

These two teams will harbour ambitions of going the distance in this year's competition and both sides go into this fifth-round tie on the back of positive Premier League results.

The Toffees stunned Manchester United at Old Trafford on Saturday as Dominic Calvert-Lewin scored with the final kick of the game to pinch a point in a pulsating 3-3 draw.

That means Carlo Ancelotti's crew remain firmly in the mix for a top-four berth but they will be seeking some much-needed home comfort when Tottenham come to town this midweek.

The wheels have roundly fallen off Spurs' title bid, however, the North Londoners halted a three-game losing streak with a 2-0 win over relegation-threatened West Brom on Sunday.

Jose Mourinho will be hoping that success will act as a springboard to reignite his side's season and the self proclaimed “Special One” will view the FA Cup as a terrific opportunity to bring Spurs' long wait for silverware to an end.

Everton are winless in each of their last three league games at Goodison Park and Toffees triumph here is trading at 17/10 with Betfred.

Tottenham have avoided defeat in each of their last seven FA Cup ties and a Spurs win on Wednesday night pays 9/5 with Bet 365 and an all square affair after 90 minutes is priced up at 2/1 with TonyBet.

History shows that Jose Mourinho always takes this competition seriously and I'm going to side with Spurs to qualify for the quarter-finals at 10/11 with Bet 365.

Indeed, Tottenham were far from convincing in their 2-0 win over West Brom at the weekend, however, Mourinho will almost certainly field a strong line-up here and I suspect Spurs will squeeze past Everton.

The Portuguese has a bit of extra quality in his squad and I suspect Everton could be left feeling the effects from their energy sapping effort at Old Trafford on Saturday night.

However, I wouldn't be surprised if this fifth-round dust-up goes the distance so I'm more than happy to take on Tottenham to qualify at the aforementioned odds with a view to  getting a bit of security in the event of extra-time or penalties.

I'll also dip into the anytime goalscorer market and have a play on the 6/4 on offer with PaddyPower for Harry Kane to hit the back of the net on Wednesday night.

The Tottenham talisman made a scoring return to help his team get back on track at the weekend and he looks a good bet here to breach a Blues backline that are without a clean sheet in their last six league matches.

With a closely-fought and competitive cup tie anticipated I'll also jump into the player card market and take the 13/5 on offer with Bet 365 for Spurs' Pierre-Emile Hojbjerg to have his name taken.

The no-nonsense Danish midfielder enforcer has already clocked up five cautions this season and he looks like a good candidate to find his way into referee David Coote's notebook on Wednesday night.

This FA Cup match between Everton and Tottenham will be played on Feb 10, 2021 and kick off at 20:15. Check below for our tipsters best Everton vs Tottenham prediction. You may also visit our dedicated betting previews section for the most up to date previews.