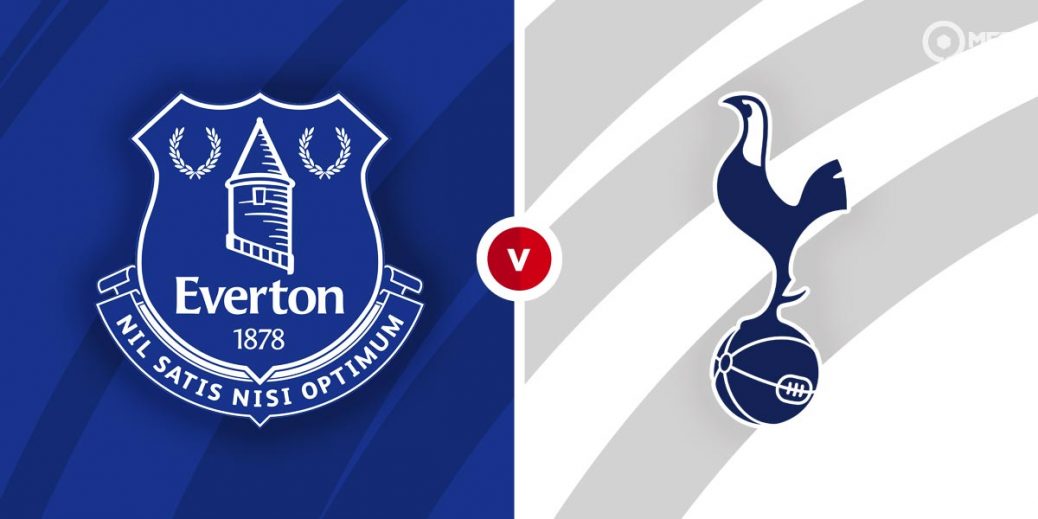 EVERTON and Tottenham both had hopes of breaking into the top four this season but the loser of this clash at Goodison will surely see their faint hopes of a Champions League spot evaporate.

It looked like Spurs had hit their stride again when they won five games in a row in February and March but they have since claimed just one victory in their last five matches.

Failing to hold on to a lead has been their biggest failing during that run, losing to Arsenal and Manchester United after getting their noses in front and letting Newcastle grab a late leveller.

I fancied Jose Mourinho's side to beat a United team who had been in midweek Euro action but they were outclassed by the Red Devils after the break in a demoralising defeat.

It has left them seventh in the table, six points behind fourth-placed West Ham, so there's little margin for error as Mourinho bids to win over increasingly skeptical Spurs fans.

Everton supporters are still firmly behind Carlo Ancelotti but a promising danger is in danger of fizzling out, with the Toffees a point behind Tottenham having played a game fewer.

It's now five games without a win for Ancelotti's side and their home form has been dismal, winning just once in their last six outings at Goodison.

It's hard one to call but the bookies have Spurs as favourites, with Mourinho's side a best 13/10 at SBK. Everton are 5/2 with the same firm which looks great value even though the Toffees have been so poor at home. The stalemate is 5/2 at Unibet.

Armchair fans will be hoping for a repeat of the thrilling FA Cup tie between these sides earlier this season which Everton edged 5-4 (below).  The Toffees also won on the opening day of the Premier League season thanks to Dominic Calvert-Lewin's goal in London.

But Spurs bossed this fixture before that, going 15 games unbeaten since a 2-1 loss at Goodison in 2012.

Everton top scorer Calvert-Lewin is an injury doubt after missing their last game so it might be wise to look elsewhere for a home goal. Playmaker Glyfi Sigurdsson is up against his old club and appeals at 9/2 with Paddy Power for anytime scorer as he takes free-kicks and penalties.

Harry Kane (below) has an incredible record for Spurs in this fixture, scoring 10 times against Everton. He's 5/4 with Unibet for another here and is always worth backing at odds-against.

There's been a one-goal winning margin in the last three meetings so I also like the look of that bet at 5/4 with TonyBet.

Son-Hueng Min is always a threat for Spurs and the 6/5 on offer at Paddy Power for him to have one or more right-foot shots on target looks a good option.

This English Premier League match between Everton and Tottenham Hotspur will be played on Apr 16, 2021 and kick off at 20:00. Check below for our tipsters best Everton vs Tottenham Hotspur prediction. You may also visit our dedicated betting previews section for the most up to date previews.