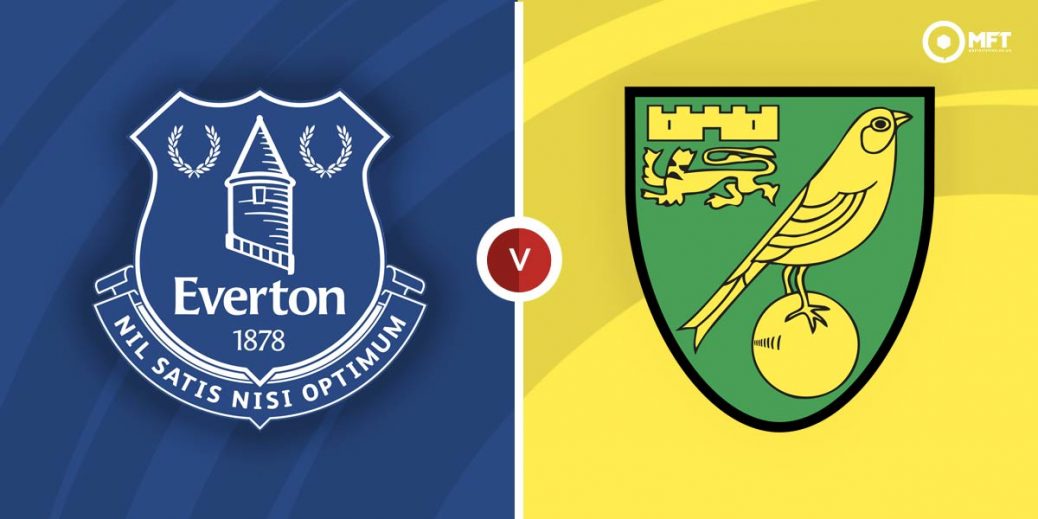 EVERTON will be looking to get back on track by picking up three points against Norwich at Goodison Park on Saturday.

The Toffees flying start to the season was undone with a with a 3-0 loss at Aston Villa on Saturday, on an evening where one of my Bet Builders landed.

Rafa Benitez's side have since crashed out of the Carabao Cup, losing on penalties to English Championship outfit QPR on Tuesday night.

Former Liverpool boss Benitez had made an encouraging start to life in the Blues dugout and he will demand a response from his side when beleaguered Norwich come calling this weekend.

Daniel Farke steered his side back to the promised land at the first time of asking but the Canaries have made a miserable start to the season with five straight defeats.

Norwich will be desperate to avoid a repeat of their calamitous top-flight campaign two seasons ago but the early signs are that another season of struggle could be in-store for the Carrow Road club.

Everton have won each of their two Premier League home games this term and another Toffees triumph is trading at 11/17 with SBK.

Norwich have lost their last 15 Premier League matches and the bookies odds suggest that wretched run will continue, with an away win priced up at 28/5 (SBK) while the same firm go 3/1 (SBK) on a point apiece at Goodison Park.

Everton are worthy favourites here but the aforementioned price on a home win looks a bit too short to put up so I'll head to the Bet Builder market to get a bigger price.

Combining over one Everton goal and over zero Norwich cards will bring about an eye-catching even-money (1/1) play at Bet 365.

The Blues look a more threatening attacking unit this season, with Benítez's side making the net bulge at least twice in 6/7 matches across all competitions so far.

What's more, Everton have notched up two or more strikes in each of their two outings at their Merseyside base this term, while out-of-sorts Norwich have conceded 2+ strikes in four of their opening five top-flight fixtures.

In fact, the creaky Canaries have shipped a league-high 14 goals thus far so I'm more than happy to back the hosts to hit the back of the net at least twice this weekend.

I'll complete the Bet Builder with over one Norwich booking – the Canaries have collected 1+ card in 6/7 outings this season and we also have a favourable referee appointment here in David Coote who has flashed a lofty 16 yellow cards across his three Premier League outings this season.

I'll also dip into the anytime goalscorer market where Everton forward Demarai Gray looks nicely priced to get on the scoresheet at 11/4 with PaddyPower.

Gray's start to life at Goodison couldn't have gone much better, with three goals in five games, and the 11/4 (PaddyPower) quote on him breaching Norwich's brittle backline looks a little too big to me.

This English Premier League match between Everton and Norwich will be played on Sep 25, 2021 and kick off at 15:00. Check below for our tipsters best Everton vs Norwich prediction. You may also visit our dedicated betting previews section for the most up to date previews.