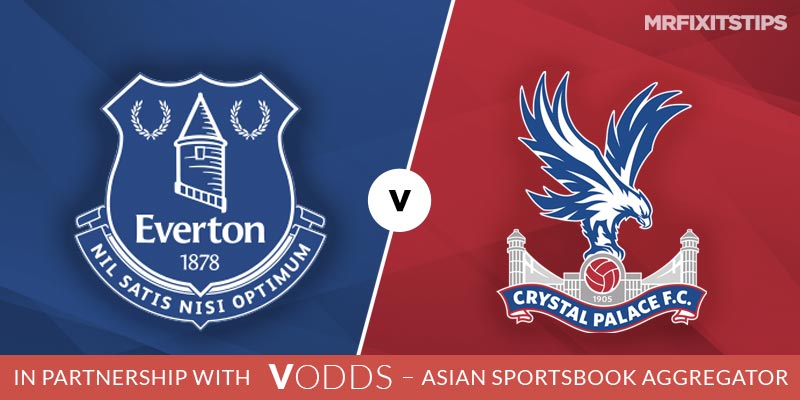 There has been a significant mood swing on the blue half Merseyside following Marco Silva's dismissal back in December – the Toffees have been toppled just once in their last 10 top-flight outings.

It looked like Everton were set to suffer their second league defeat of the Carlo Ancelotti era last weekend at Watford, but the Blues staged a brilliant comeback that saw them leave Vicarage Road victorious.

Consequently, Everton will be in high spirits when they lock horns with the Londoners on Saturday lunchtime.

By contrast, Crystal Palace will make the trip north having triumphed in only one of their last 10 Premier League matches.

Indeed, the Eagles left the Etihad with a valuable 2-2 draw on their last road trip, however, back-to-back home defeats against Southampton and Sheffield United respectively has seen Roy Hodgson's side fall to 14th place in the table, just six points above the relegation zone.

Everton have not tasted defeat in their last five leagues matches on home turf and the Toffees are 4/6 (BoyleSports) favourites to collect all three points on Saturday afternoon.

Crystal Palace have taken a point away from each of their last three Premier League road trips and a repeat this weekend pays 14/5 with UniBet, while an away win is priced at 21/4 with the same firm.

The last two league meetings between these two have ended goalless and I suspect another low-scoring affair could be in store on Saturday afternoon.

Roy Hodgsosn's side are well-schooled and difficult to break down and that coupled with the fact that the Eagles are the lowest scorers in the league, all adds weight to the argument of avoiding a Goodison goalfest.

However, given Everton's upward progression under Ancelotti, I do fancy the Blues to make the net bulge at least once this weekend, and combining one Everton goal with two or more Crystal Palace cards takes appeal at 21/20 (Bet 365)

The Toffees have hit the back of the net in every league game that Ancelotti has taken charge of thus far and a couple of Crystal Palace cards here looks feasible given that Hodgson's men will set up to frustrate the hosts.

What's more, referee David Coote is not shy when it comes to dishing out cards and although there are plenty of Palace players to take into consideration for a caution, I'm more attracted to the 5/1 (PaddyPower) on offer for Everton defender Seamus Coleman to be carded.

Palace have performed well on the road this season and the capital club's counter-attacking blueprint will once again be spearheaded by talisman winger Wilfried Zaha, who will come up against Irish right-back Coleman.

No player in the Premier League has been fouled more often than Zaha since the 2014/15  campaign and given his speed and physicality, value could lie in backing his direct opponent Coleman to be carded at 5/1 (PaddyPower)

In considering who will come out on top in this tussle, the Toffees look slightly short to me in the outright betting markets at 4/6 (BoyleSports) and therefore I'm going to opt for an alternative angle that provides a bit of insurance with a view to getting Everton on side.

The Merseyside club appear to moving in the right direction with Ancelloti at the helm and with that in mind, along with reasons already discussed above, I'm going to utilize Bet 365's Bet Builder feature to combine Everton on the double chance, under four match goals and at least one Crystal Palace card which pays 7/10 (Bet 365)

This English Premier League match between Everton and Crystal Palace will be played on Feb 8, 2020 and kick off at 12:30. Check below for our tipsters best Everton vs Crystal Palace prediction. 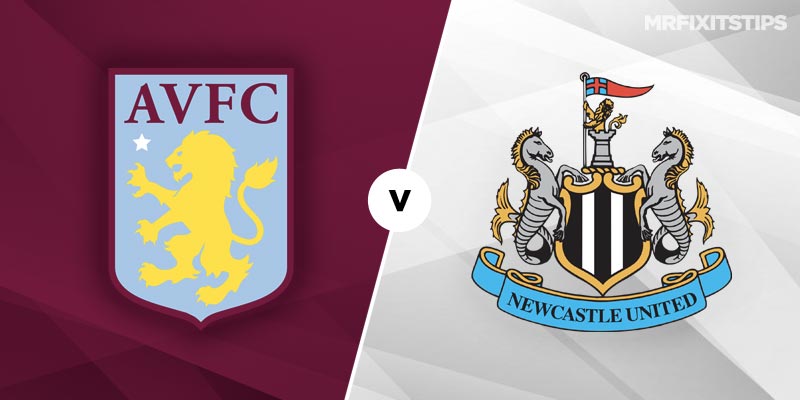 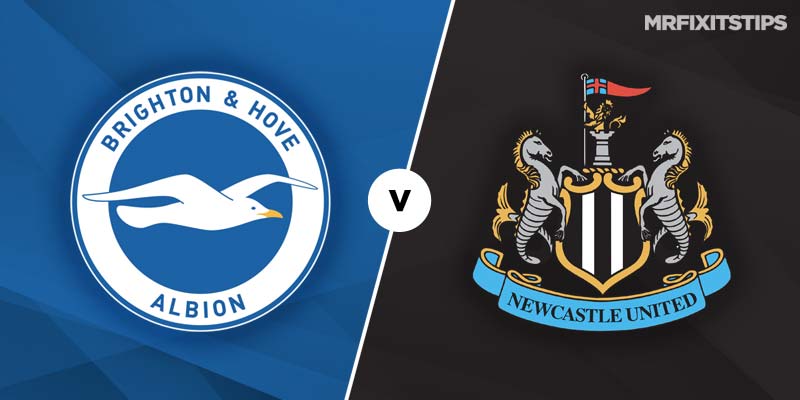 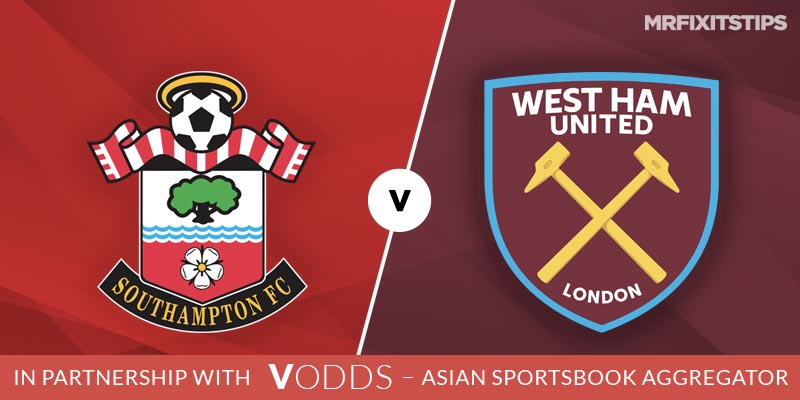