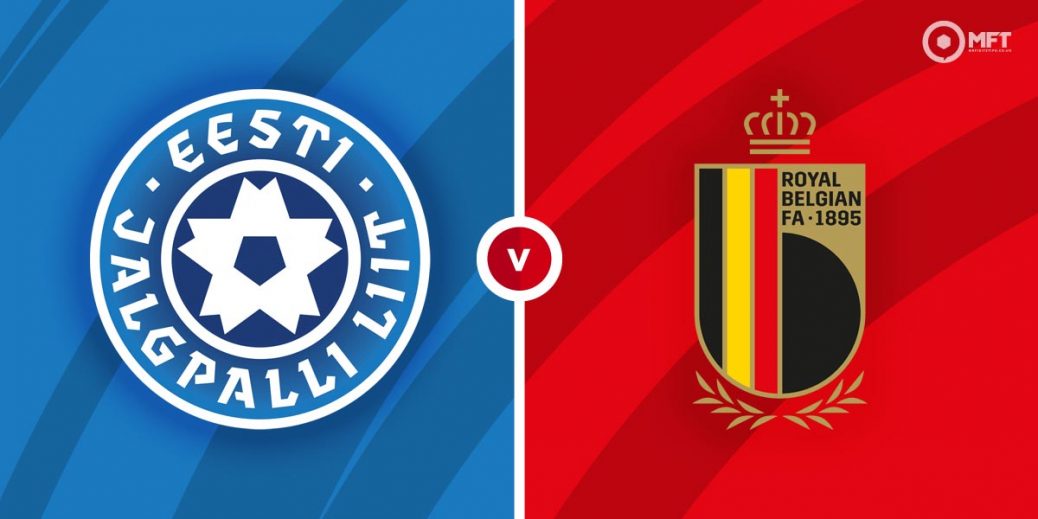 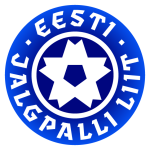 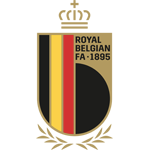 After falling at the quarter-final stage of Euro 2020, Belgium return to action in the FIFA World Cup qualifiers with a Group E clash against Estonia. The Belgians are unbeaten in the competition and should make light work of Estonia, who are still seeking their first win.

Estonia will head into Thursday’s clash with plenty of confidence after winning the Baltic Cup in June. They overcame Latvia 2-1 in the final to lift the regional trophy.

Manager Thomas Haberli will hope to use that triumph as motivation to spark some life into their World Cup qualifiers. It has been a disappointing campaign so far for Estonia, who have lost both their matches and sit bottom of the standings.

Estonia also have the worst defensive record in the group after conceding 10 goals in just two matches. Having suffered a 6-2 defeat to the Czech Republic in their previous home fixture, they are likely to struggle against the superior attacking quality of Belgium.

Belgium’s golden generation is still waiting for their first major international trophy after losing to eventual champions Italy in the quarter-finals of Euro 2020.

The Belgians have made a fine start to the qualifiers and sit three points clear at the top of Group E after going unbeaten in their opening three matches. Roberto Martinez’s men have claimed two wins and a draw in the qualifiers, including an 8-0 victory over Belarus in their last fixture.

Belgium have some of the best attacking players in Europe at the moment with the likes of Romelu Lukaku and Thorgan Hazard playing at the top of their game. Although the Belgians are without key midfielder Kevin De Bruyne through injury, they should have enough to ease past Estonia.

Given Belgium’s superior quality, they are considered overwhelming favourites among the bookies at 1/20 with bet365. Estonia are outsiders at home at a massive 100/1 with betfair, who are also offering odds of 16/1 for a draw.

Belgium have claimed five wins from six previous matches against Estonia. Their biggest win was an 8-1 victory during the 2018 World Cup qualifiers while they also triumphed 2-0 on their last visit to the A. Le Coq Arena.

Even in the absence of Kevin De Bruyne, the Belgians still have enough attacking firepower with Thorgan Hazard and Romelu Lukaku, who impressed at the Euros. Lukaku is priced at 1/3 by bet365 to score anytime while Hazard is valued at 21/10 in the same market.

While their attack gets all the attention, the Belgian defence has looked fairly solid in recent times with Jan Vertonghen, Toby Aldeweireld and Jason Denayer. They kept a clean sheet last time out against Belarus and will be confident of a similar outcome at 3/10 with betfair.

With Belgium expected to claim a comfortable victory, they could be tipped to win both halves at 20/31 with MansionBet. A -3 handicap could also be considered at 11/8 with betfair.

Estonia’s defensive struggles and the superior attack of the Belgians means the visitors can be tipped to win by four or more goals at 11/8 with Paddy Power.

This World Cup match between Estonia and Belgium will be played on Sep 2, 2021 and kick off at 19:45. Check below for our tipsters best Estonia vs Belgium prediction. You may also visit our dedicated betting previews section for the most up to date previews.