ENGLAND cruised through Group D with maximum points and their reward for doing so is a round-of-16 clash with Cameroon.

After winning all of their group games for the first time ever the Lionesses are four wins away from lifting the Women's World Cup.

Cameroon sneaked through to the last 16 as one of the best third-placed teams and they did so in dramatic fashion courtesy of a 95th minute winner against New Zealand.

That priceless victory is Cameroon's solitary success at the tournament thus far after losing their opening two group games to Canada and the Netherlands respectively.

However, Phil Neville's side, who sit 43 places above their opponents in the Fifa World Rankings, will represent Cameroon's toughest test to date.

What's more, the African's aren't afraid of a tackle having racked up six cards in their opening three fixtures and that trend could continue against this star-studded English side.

With that in mind the 4/7 (Bet 365) on offer for Over 1.5 Cameroon cards is a reasonable price and could generate profit from a fixture where finding value will prove to be problematic for punters.

Given England's abundance of attacking talent another angle to consider in trying to make money may be to visit the anytime goalscorer market.

Ellen White is enjoying an excellent tournament having scored three goals from her two appearances to date and is 7/2 (Bet 365) to score the opening goal in Valenciennes.

However, I prefer the look of the safer option of opting for the England number nine to continue her impressive form by scoring anytime at 5/6 (Bet 365) with the same firm.

Whether or not White fires the Lionesses into the last eight remains to be seen, but anything other than England progressing here would represent the shock of the tournament so far.

Cameroon have surpassed expectations by reaching the knockout stages of this years World Cup, however in in doing so they have yet to be heavily beaten having only conceded twice against Canada and the Netherlands – two of the top eight sides in the World.

However, England will more than likely breakthrough eventually -their superior quality is too good not to – but the odds on an England win are not enticing.

Therefore, another option to contemplate in trying source some value may to be opt for England to win both halves at 21/20 (Betway)

This Women's World Cup match between England and Cameroon will be played on Jun 23, 2019 and kick off at 16:30. Check below for our tipsters best England vs Cameroon prediction. 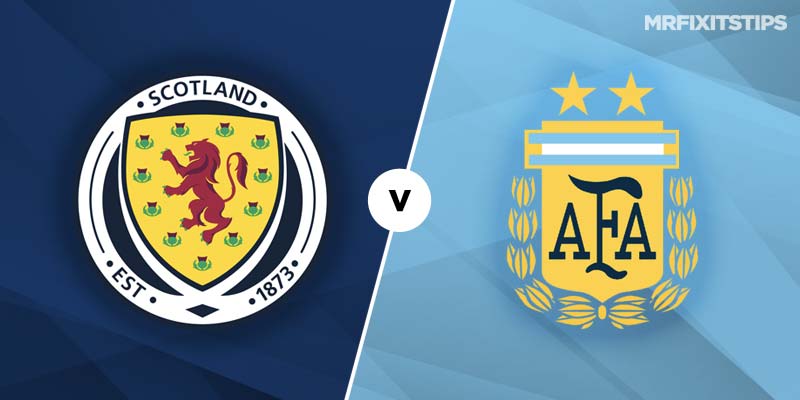 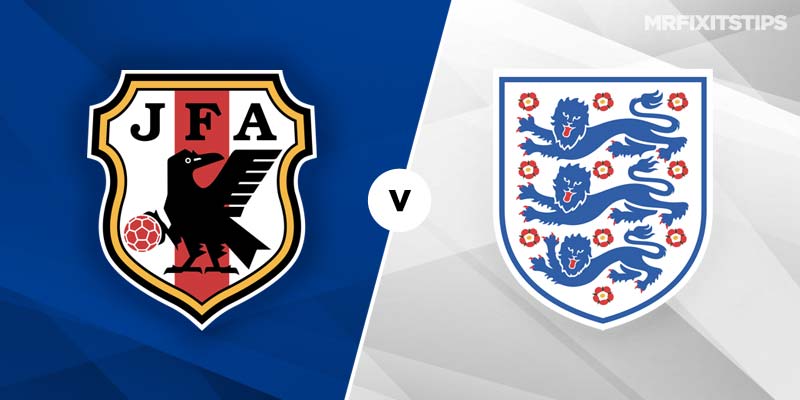 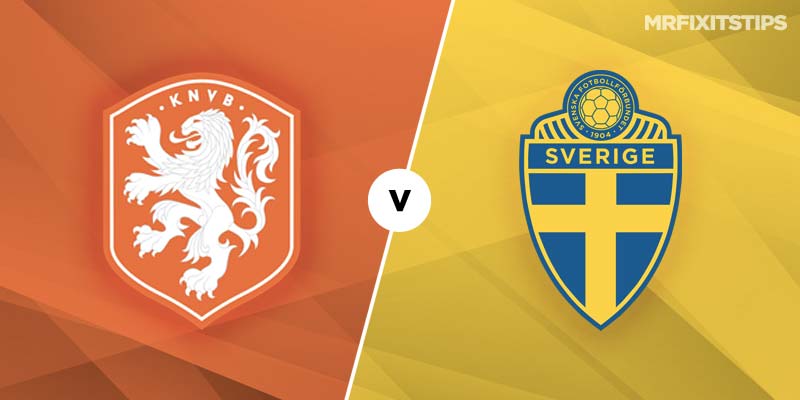