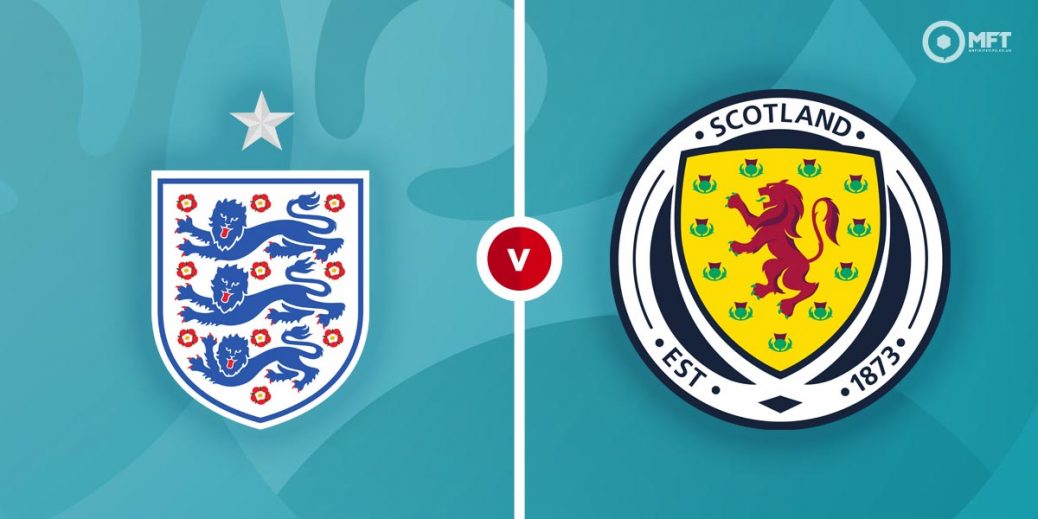 SCOTLAND travel to Wembley to face England on Friday night knowing their 23-year wait to qualify for a tournament could be on the brink of ending as a nightmare.

A Tartan Army were filled to the brink of optimism and hope were completely deflated after a serious no-show against the Czechs on Monday.

And the Auld Enemy are just about the last team Scotland will want to meet after they started their tournament with a thoroughly professional win against Croatia on Sunday.

Gareth Southgate's men have an extra day to recover, not they look like they need it after being full of running against the Croatians.

Scotland fans will pin their hopes on Steve Clarke – who clearly made seriously poor judgement calls against the Czechs in his team selection – being a master of getting results against the Old Firm when he was Kilmarnock manager.

But he will need his side to be more clinical in London because they won't get as many chances as they did against the Czechs.

And they will also need to defend better against an England side who usually grow into tournaments too.

The hosts are understandably warm favourites at 37/100 with Novibet, while the Scots can be backed at 9/1 with Tonybet. The draw is 9/2 with Betfred.

The oldest international football rivalry stretches back 149 years. That first game in Partick was a draw and so was their last meeting at Hampden in a dramatic 2-2 draw in a World Cup qualifier.

England are undefeated in the last four meetings.

Harry Kane has been strongly tipped to be tournament top scorer and he will be frustrated to not have opened his account against the Croatians. He scored in the last game against Scotland in injury time and he's evens with Unibet to score in London.

Che Adams will surely get the nod to start either instead of or alongside Lyndon Dykes and the Southampton striker is 5/1 with Paddy Power to score at Wembley.

England have now won seven games in a row and six of them have been to nil, including their last three wins. Albeit, there have been some poor opponents, but the 20/21 with McBookie for England to win to nil will surely be a popular bet and no wonder.

Scotland managed six corners against the Czechs and will want both wing backs to bomb forward. They should rack up a few corners and the 5/6 with bet365 for just three or more should come in.

But apart from the fact it's a derby and the heightened passions it brings it, it's very hard to see anything other than a comfortable home win. England to score in both halves at 23/20 with Gentingbet may well come in if England are on it on the night.

This Euro 2020 match between England and Scotland will be played on Jun 18, 2021 and kick off at 20:00. Check below for our tipsters best England vs Scotland prediction. You may also visit our dedicated betting previews section for the most up to date previews.