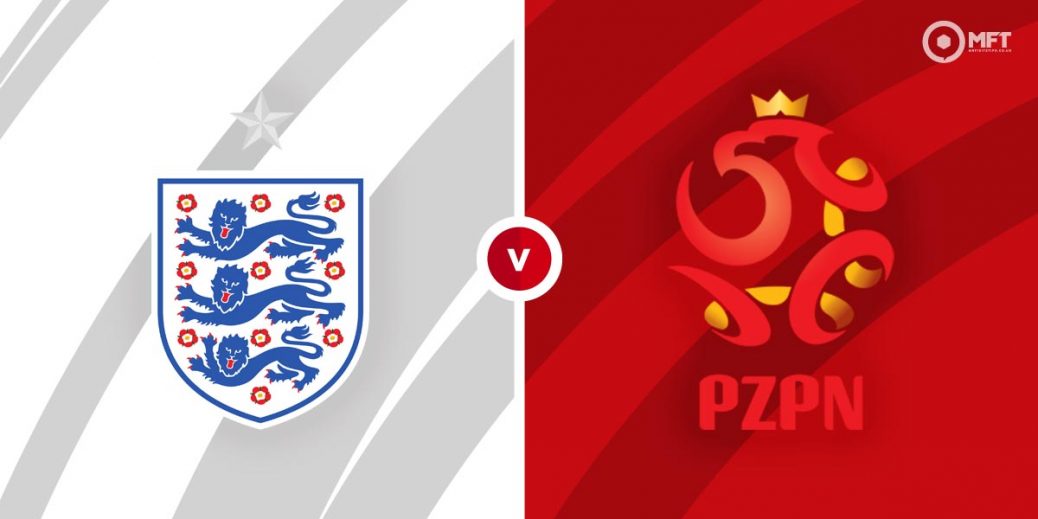 ENGLAND have made a perfect start to their World Cup qualification campaign and they will be looking to put another three points on the board when they play host to Poland on Wednesday night.

That was a predictably routine stroll to victory for the Three Lions but they followed up on that success by comfortably avoiding a potential banana skin in Albania on Sunday, on an evening where both of my recommended bets banked.

Southgate will be keen to see his side sign off from international duty with a third win on the spin, but Poland should provide England with their toughest Group I test to date.

Paulo Sousa's side kicked off their campaign by playing out a pulsating 3-3 draw with Hungary at the Puskas Arena last Thursday night.

Poland bounced back from that manic night in Budapest by making light work of lowly Andorra on Sunday, however, the Poles have a big task ahead of them in London, on a night where their star striker Robert Lewandowski will miss out through injury.

England have won 12 of their last 13 home matches and the hosts are heavily fancied here at 3/10 with TonyBet.

Poland have won only one of their last four matches and the visitors are a towering 10/1 to triumph here, with the draw trading at 9/2 with Bet 365.

England are unsurprisingly red-hot favourites here and while I fancy the Three Lions to land another three points, I suspect this clash could be closer than the odds suggest.

I'll therefore head to the Bet Builder market to get a bigger price and combine England to win, under five match goals and over zero Poland cards, a backable 4/5 shot with Bet 365.

In their last qualifying campaign, England were well-nigh flawless and a tight rearguard was central to their success, as has been the case in their opening two World Cup qualifiers.

What's more, five of England's last six victories have featured fewer than five match goals so I'm happy to side with the same combination in the English capital on Wednesday night.

It's also worth noting that each of Poland's last five defeats have all gone under the 4.5 goal line and that only adds to the appeal of supporting the same formula at Wembley this midweek.

In order to boost up the price, I'll back Poland to pick up at least one card during this contest – the Poles clocked up two or more bookings in recent tussles with Hungary, Italy and the Netherlands, and I suspect the visitors may have to revert to the dark arts here if they are to keep star-studded England at bay.

I'll also dip into the anytime goalscorer market and once again back England striker Harry Kane to get on the scoresheet here, a 4/5 play with UniBet.

Poland have conceded two or more goals in thee of their last four matches and the in-form England skipper looks like a prime candidate to put the Poles to the sword on Wednesday night.

This World Cup match between England and Poland will be played on Mar 31, 2021 and kick off at 19:45. Check below for our tipsters best England vs Poland prediction. You may also visit our dedicated betting previews section for the most up to date previews.