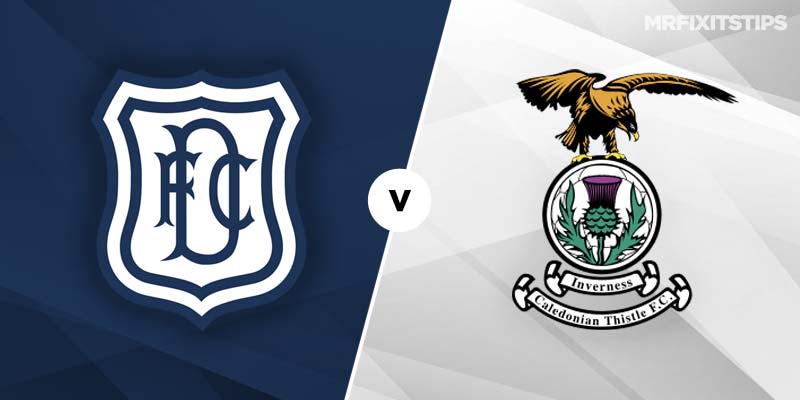 The Betfred Cup group stages will come to a close on Sunday and it's all to play for at Dens Park when Dundee entertain Inverness Caledonian Thistle.

Both teams are level on points at the top of Group D so a win here for either side would send them into the draw for the last 16 which will take place at the conclusion of this cup clash.

Dundee will not be fazed by the prospect of penalty kicks having won two shoot-outs during their last two Betfred battles against Cove Rangers and Peterhead respectively.

Yet, despite being proficient in taking penalties the Dee have somewhat struggled to score goals from open play having not done so since mactday one when they romped to a 3-0 win away to Raith Rovers.

Consequently, Dundee boss James McPake has made it known that he wants to add firepower to his frontline and he has since pulled off a coup by completing the signing of former Motherwell striker Danny Johnson.

The English forward reportedly had options to remain in the top-tier after scoring eight goals in 28 appearances for the Steelmen last season and goes straight into the Dundee squad for this clash with Caley Thistle.

Should Johnson make his Dark Blues bow by starting this Group D decider then he looks overpriced at 6/1 (Bet 365) to be the first goalscorer.

Scoring goals is something Inverness have done freely in their last two fixtures having done so no fewer than seven times.

The Highlanders have a nice variety of attacking options including Jordan White, James Keatings and Nikolay Todorov – all of whom were on target last time out.

However, John Robertson's men have conceded three goals in their last two games in matches that have seen both teems score so a repeat of that in the City of Discovery is feasible – but the 8/13 (Bet 365) on offer is not very enticing.

However, there is an alternative angle that I like the look of that combines an Inverness goal and bookings.

Caley are more than capable in front of goal but they are also a big, strong and powerful outfit and given what's at stake here then that could point towards cards being dished out at Dens.

What's more the Caley Jags clocked up a number bookings during last seasons Championship campaign and that along with their aforementioned attacking options makes the 21/20 (McBookie) on offer for Inverness Over 0.5 Goals and Over 1.5 Inverness cards an attractive option to contemplate.

Alternatively, centre-half Brad McKay to be booked at 12/5 (Bet 365) could be worth a flutter should he fill in at right-back for the injured Shaun Rooney.

In terms of separating the sides this is a tough one to call and I'm expecting a tight encounter.

Inverness were the countries draw specialists last season after playing out 14 matches that finished all square – a similar outcome wouldn't come as a surprise on Sunday afternoon. 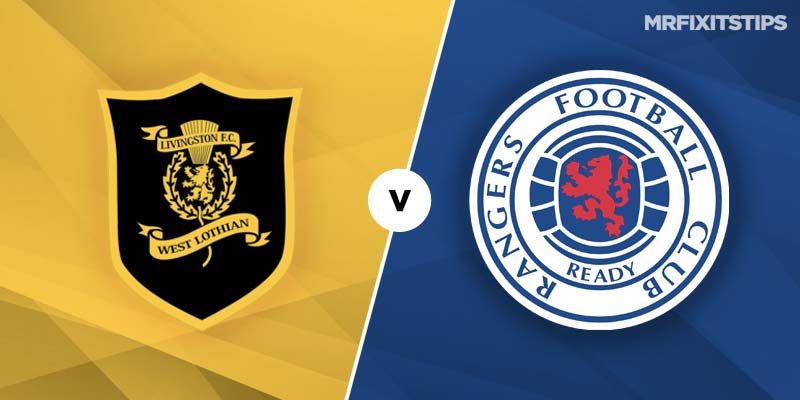 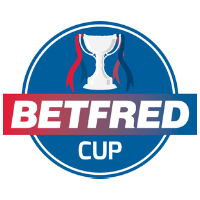 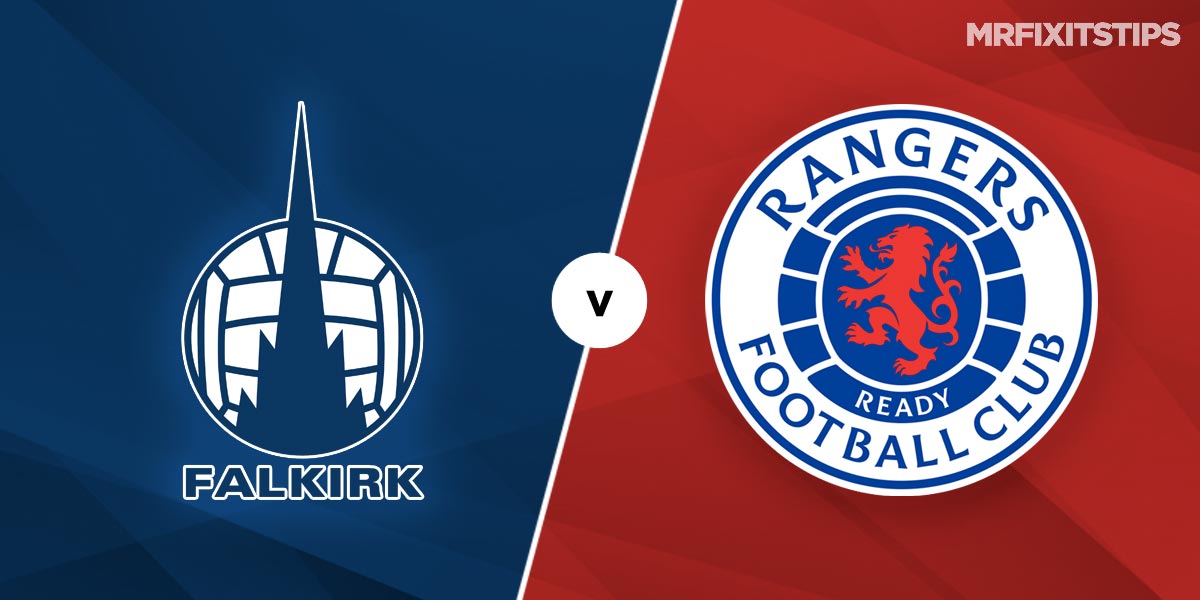