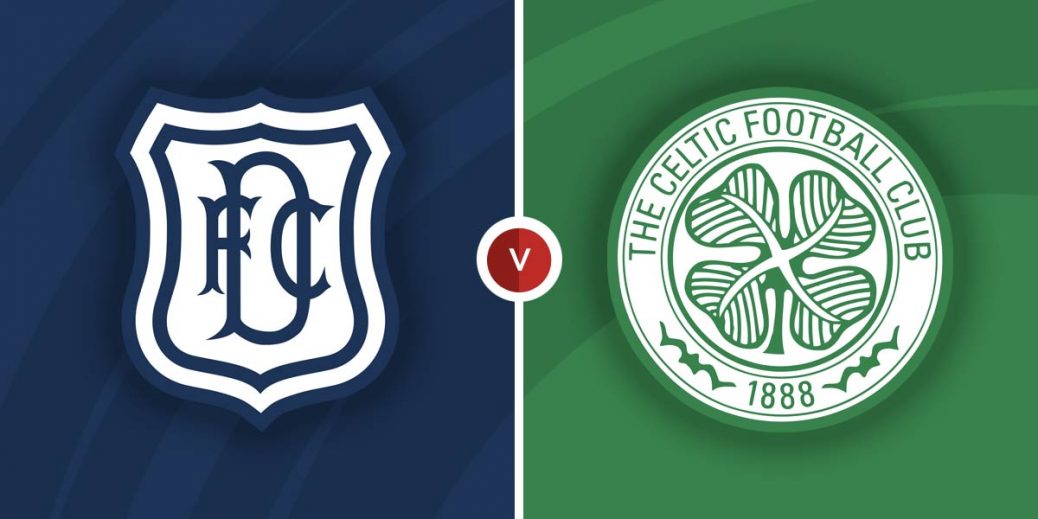 CELTIC'S recent excellent run of form in the league came to a surprise end last week when Livingston frustrated them at Parkhead, but they are expected to get back to winning ways at Dundee on Sunday.

Ange Postecoglou's side had won five in a row in all competitions and would have gone top of the Premiership if they hadn't suffered an unexpected blip after a goalless draw.

But their midweek game in Hungary in the Europa League which they won 3-2 can only add to their recent confidence burst.

Dundee boss James McPake was under serious pressure after a truly horrific 5-0 home battering from bottom dogs Ross County, but the Dens Park side do have the ability to dig out the most unexpected of results occasionally along with the plenty of stinkers and they followed it up with a surprise win at in-form St Mirren

If Celtic are serious about challenging for the title, they daren't afford any slip-ups on Tayside and this was a ground where Rangers just managed a 1-0 win after Dundee's Jason Cummings missed a penalty.

For the hosts, anything out of this would be a massive bonus.

Celtic are huge favourites as expected – they can be backed at a best-price 4/13 with SBK, with the home side 9/1 with William Hill and the draw 17/4 with bet365.

Celtic have already walloped Dundee 6-0 this season at Parkhead as can be seen below. They also won both games at Dens Park last season 1-0 and 5-0.

Celtic have won on their last six visits to Dens Park and haven't lost there since 1988 when Alan Rough made his Celtic debut!

Celtic loan striker Leigh Griffiths can't play against his parent club so it could pay to back former Hibs and Rangers striker Jason Cummings who loves the big occasion. He's 4/1 to score anytime with Paddy Power.

Kyogo Furuhashi bagged a hat-trick on his debut against Dundee earlier this season and he's the obvious shout here to score for the Hoops at 11/10 with BetVictor.

Celtic are quite capable of running amok here at their favourite ground in the league. The absence of Griffiths and Cillian Sheridan won't help the hosts either.

Dundee will be forced to at least something of a go at home and that is sure to suit the Hoops. They were wasteful against Livingston, but that's unlikely to be an issue here.

They will be desperate to be first out of blocks here too after last week and the 10/11 with McBookie for half time and full time is the obvious shout.

They can easily cover a few goals on the handicap and the 13/5 for Paddy Power for minus two goals should have a real chance.

Furuhashi has already run riot against Dundee and bet365's 3/1 on the Japanese wizard scoring two or more goals could come up.

This Scottish Premiership match between Dundee and Celtic will be played on Nov 7, 2021 and kick off at 12:00. Check below for our tipsters best Dundee vs Celtic prediction. You may also visit our dedicated betting previews section for the most up to date previews.