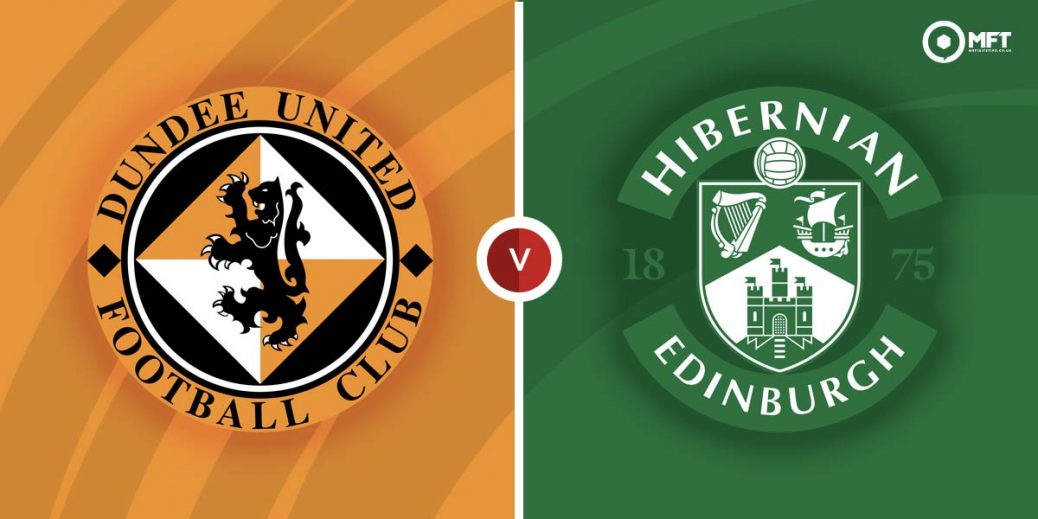 SHAUN MALONEY got off to a winning start as Hibernian boss in midweek and will fancy his chances of grabbing another victory at Dundee United before the SPFL Premiership goes into hibernation for a couple of weeks.

The former Celtic star took over at Easter Road in the wake of their League Cup Final defeat to his old club but soon lifted the gloom by leading the Hibees to a 1-0 win over Aberdeen as another Slips Tips bet builder landed.

That lifted the Easter Road side above the Dons and back into top six, with sunshine returning the Leith after the gloom of a dismal run that ended up costing Jack Ross his job.

Maloney certainly has the squad to fight city rivals Hearts for third place but this is the kind of fixture he needs to win if they are to close that seven-point gap on the Jambos.

Dundee United joined Hearts in keeping pace with the Old Firm in the early weeks of the season but have now slumped to sixth after a poor run that seen them lose four in a row.

Tam Courts was forced to field a youthful side at Ibrox last weekend due to a spate of call-offs and United performed admirably before going down to a late penalty.

It was still another loss though and Courts will be desperate to end the downward spiral before the winter break begins.

Hibs are 15/11 with SBK for a Tannadice win and that looks pretty good value. Dundee United's best price is 12/5 at Coral while the stalemate shouldn't be ruled out at 47/20 with Mansionbet.

United turned in arguably their best performance of the season to beat Hibs 3-0 at Easter Road when these teams last met (below). But the Hibees had dominated this fixture before that, going nine unbeaten and winning seven of those matches.

Maloney's only major change for his first match was the reintroduction of playmaker Scott Allan but he was subbed before the hour and Hibs scored their winner not long after he went off. They will look to Martin Boyle and Kevin Nisbet for goals and I fancy the Scotland international at 23/10 with Paddy Power for anytime scorer.

Nicky Clark was one of the few older heads who played for United at Ibrox and he looks their best bet for a goal here. The striker is 7/2 at Paddy Power to find the net.

Games between these sides have been pretty entertaining this season, with over 2.5 goals coming up both times. But the goals have dried up for United and they have drawn a blank in their last four games. So I'm betting against BTTS here at evens with BetVictor while under 2.5 goals also appeals at 4/5 with Bet365.

Youthful enthusiasm saw two of United's kids, Archie Meekison and Chris Mochrie, pick up cards at Ibrox. Midfielder Meekison is 6/1 with Bet365 for another card here and that's good value if the youngster starts again.

This Scottish Premiership match between Dundee United and Hibernian will be played on Dec 26, 2021 and kick off at 15:00. Check below for our tipsters best Dundee United vs Hibernian prediction. You may also visit our dedicated betting previews section for the most up to date previews.