FOLLOWING a fairy tale 2018/19 season that culminated in a third-place finish in Serie A, Atalanta will make history on Wednesday night when they make their first-ever appearance in the Champions League.

The Italian outfit have tasted Europa League football in recent times, however for the first time ever, La Dea will dine at the top table of Europe's elite club competition.

What's more, Atalanta will have aspirations to advance beyond Group C – where they will lock horns with Dinamo Zagreb, Shakhtar Donetsk and Manchester City.

Pep Guardiola's star-studded side are understandably big favourites to top this section, however a three way battle could be in store to determine who progresses with Pep and Co.

Consequently, Atalanta's maiden Champions League match in Croatia against Dinamo Zagreb could prove to be crucial for both of these sides, even at this early stage.

Gian Piero Gasperini's men will be high in confidence ahead of their trip to the Croatian capital following a dramatic and last-gasp 2-1 away to Genoa on Sunday.

Striker Duvan Zapata struck deep into injury-time to make it two wins from three in Serie A thus far – a result that put Gasperini's side fifth in the table on six points.

Atalanta's adventurous style of play has drawn plenty of admirers and the aforementioned Zapata's goals have been instrumental in rewarding the Italian side with a Champions League initiation.

After clocking up 23 goals last season, the Colombian forward already has three in as many games this term, and although first goalscorer odds of 22/5 (BetVictor) are enticing, the 6/4 (Ladbrokes) alternative in the anytime goalscorer market looks a safer option on a night where goals could flow.

Zagreb scored freely when comfortably qualifying for the lucrative group stages for the first time since 2016/17 and in doing so proved that they carry an attacking threat of their own.

Furthermore, the Blues are joint top of the Croatian top-flight and haven't been turned over on their turf in their last eight European assignments, not to mention the fact that they have scored in their last 12 outings in this competition.

Therefore, a tussle with last seasons top scorers in Serie A points towards goals at the Stadion Maksimir, and backing both teams to score at 8/11 (William Hill) appeals on account of it delivering profit in all of Atalanta's fixtures this season to date.

In considering which team will come out on top, Dinamo are odds-against at 14/5 (Bet 365), which is surprisingly high for a side who are formidable in their own backyard.

Following their heroics last season it wouldn't come as surprise if Champions League gatecrashers Atalanta bagged three points when making their bow in the big time.

Indeed, Atalanta will play without fear, however I'm conscious of their lack of experience at this level, unlike their opponents Zagreb, who have been flying high at home in recent months.

However, for reasons already discussed, goals are real a possibility in what should be a lively contest in Croatia and backing over 2.5 goals is tempting at 10/11  (Bet 365) – an outcome that has landed in all three matches involving Atalanta this season so far.

This UEFA Champions League match between Dinamo Zagreb and Atalanta will be played on Sep 18, 2019 and kick off at 20:00. Check below for our tipsters best Dinamo Zagreb vs Atalanta prediction. 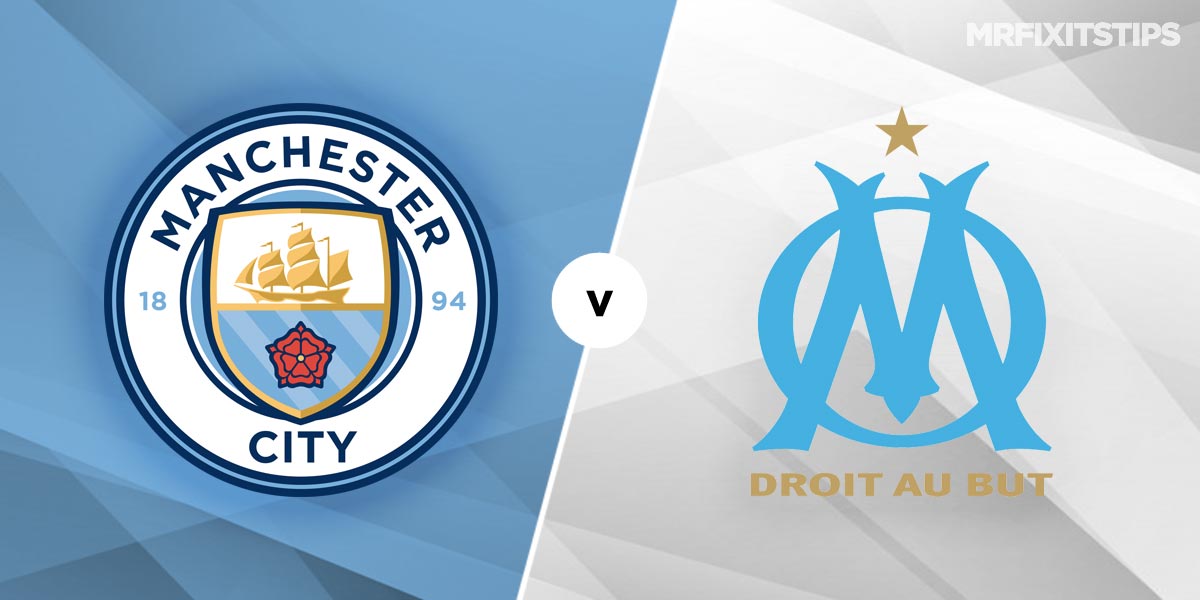 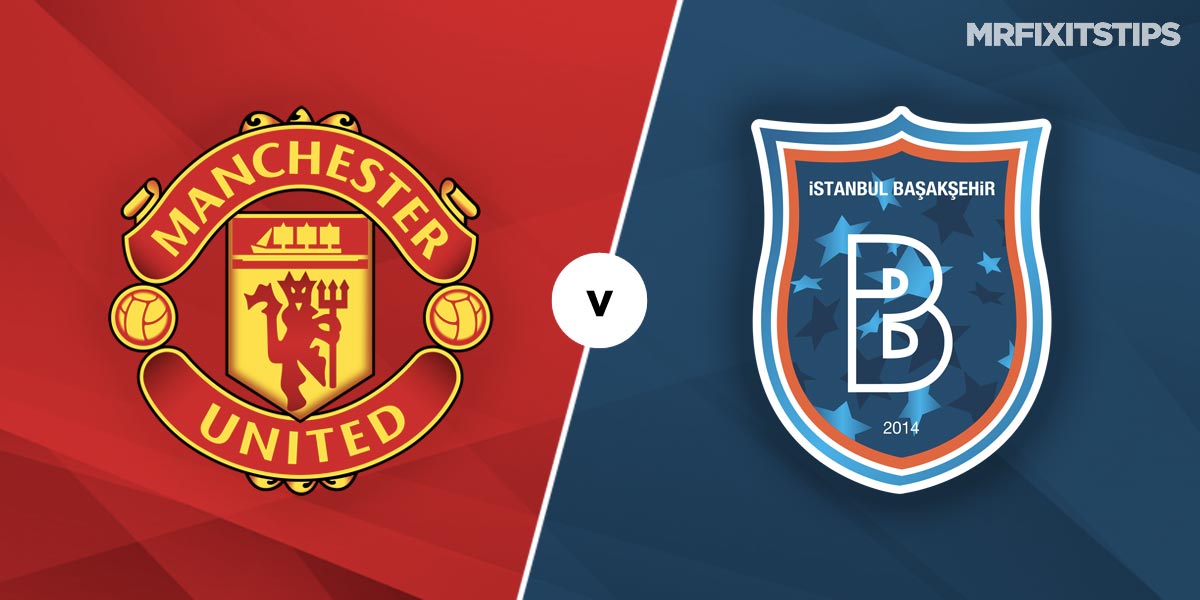