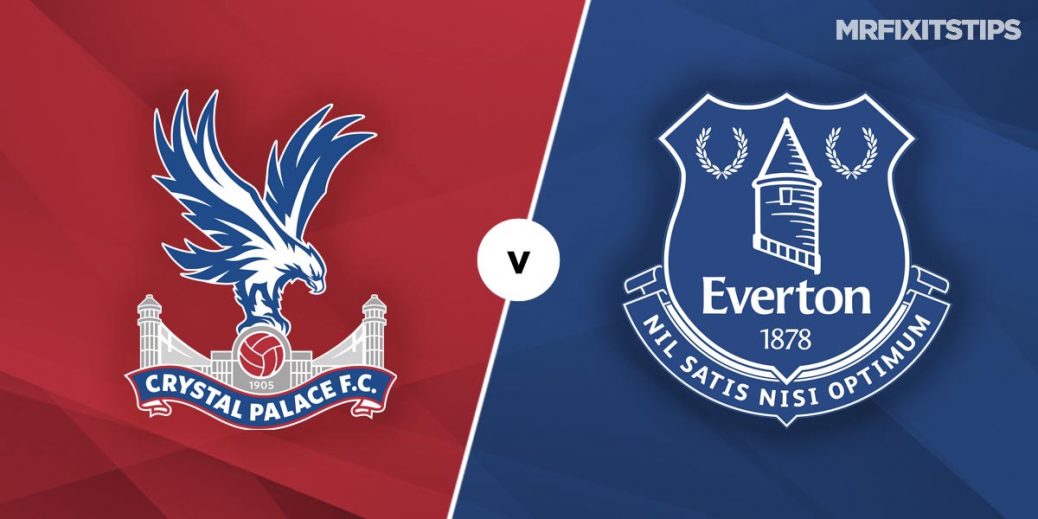 CRYSTAL PALACE and Everton have both made perfect starts to the new Premier League campaign so something will have to give when they face off at Selhurst Park.

The Eagles pulled off the shock of last weekend when they stormed to a 3-1 win at Old Trafford, busting the coupon of our man Scott Allot. But they fully deserved their win and it followed up a battling 1-0 victory over Southampton on day one.

Plenty of people thought Palace might struggle after a dismal end to last season but Hodgson has them as organised as ever and has recruited shrewdly this summer.

It has been a similar story at Everton, with Carlo Ancelotti working his magic to galvanise an Everton side that looked doomed to perpetual underachievement.

Bringing in James Rodriguez, Allan and Abdoulaye Doucoure seems to have given them far better balance in midfield, with an opening win at Spurs followed by a 5-2 thrashing of 10-man West Brom.

Palace will be a tougher nut to crack and it will be fascinating to watch the tactical battle between two of Europe's most experienced and shrewd coaches.

Everton's impressive start has made them favourites for this one at 21/20 with most firms. Crystal Palace look overpriced at 14/5 with Bet365 while the stalemate will be popular at 12/5 with 888Sport.

Everton have been a bogey team for Palace, who haven't won in their last 11 meetings since a 3-2 triumph back in 2014.  But six of those games have ended in draws, the most recent a 0-0 snorefest at Selhurst Park last season.

The other meeting between these teams last term was more exciting, with the Toffees winning 3-1 at Goodison (below).

Scott Allot cashed in by backing Rodriguez to score at 5-2 last weekend and the Colombian is even longer at 7/2 with Paddy Power to net here. But I fancy Richarlison to be Everton's biggest threat and he's 15/8 with 888Sport to get off the mark in the league after scoring twice in the EFL Cup win over Fleetwood.

Wilfried Zaha struggled for end product last season but has started the new campaign on fire, netting three of Palace's four goals. It looks like he's playing for a big move and he certainly seems overpriced for a goal here at 7/2 with Paddy Power.

There were goals galore last weekend, helping me strike it rich at Leeds as all my tips came up, including an 11/1 long shot. Everton and Palace were also involved in thrillers but I'd be surprised if we saw a repeat here.

It was a 0-0 draw when these teams last played at Selhurst Park and a single strike won it for the Eagles on day one at home to Saints. Season-ticket holders didn't get much bang for their buck last term, seeing just 15 Palace goals in 21 home games.

Betting against both teams to score is another decent option at 10/11 with Betfred, as is betting against a goal in each half at 4/5 with 888Sport.

This English Premier League match between Crystal Palace and Everton will be played on Sep 26, 2020 and kick off at 15:00. Check below for our tipsters best Crystal Palace vs Everton prediction. 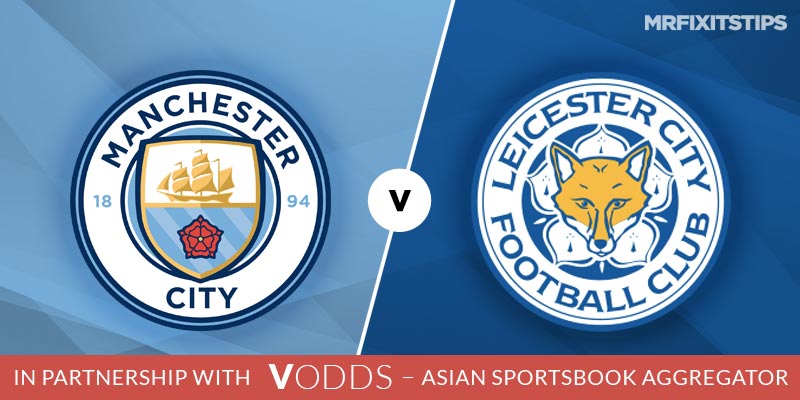 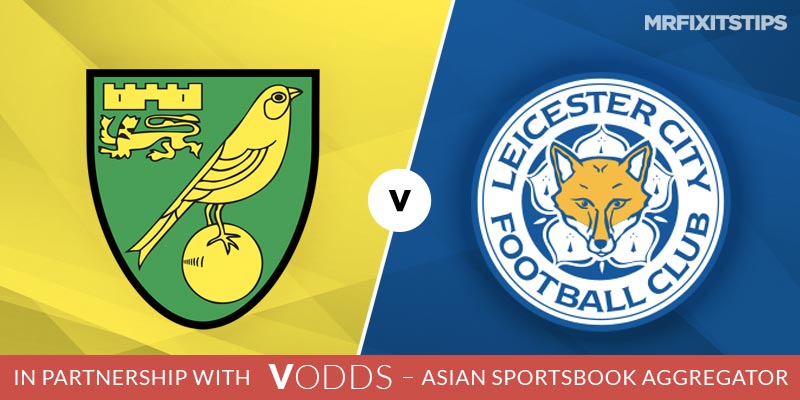