MANCHESTER United will resume their Europa League campaign on Thursday evening when they square off with Club Brugge at the Jan Breydel Stadium.

The Belgians performed courageously in their Champions League section despite being housed alongside European heavyweights PSG and Real Madrid.

Philippe Clement's side bagged a brilliant point at the Bernabeu and finished above Champions League regulars Galatasaray to land a place in Europe's secondary club competition.

Domestically, Brugge are currently leading the way in Belgian First Division by 11 points and they are unbeaten in 11 matches across all competitions.

Meanwhile, Manchester United will make the trip to Bruges off the back of a magnificent 2-0 win away at Chelsea on Monday night.

A Europa League triumph was widely regarded as the Red Devils best route into next season's Champions League, however, United's Stamford Bridge success has shot Ole Gunnar Solskjaer's side into the Premier League's top-four sprint.

Club Brugge have lost eight of their last 10 meetings with English opposition and the Belgian's go into this first-leg battle at odds-against of 9/5 with Bet 365.

Manchester United have only lost one of their last 17 Europa League matches and the bookies fancy that sequence to be extended with an away win priced at 7/5 with Bet 365, while the draw is on offer at 12/5 with the same firm.

Man United have won their last three away games, including wins on the road at Chelsea and Man City and with that in mind, I fancy the Red Devils grab a priceless away goal in Belgium.

There is little value in backing United to score at 3/10 (Bet 365) however, combining an away goal with each team picking up one card is a lot more enticing at 5/6 (Bet 365)

Club Brugge have failed to keep a clean sheet in their last five European outings and Clement's side clocked up nine cards in their final two Champions League group games, all of which adds to the appeal of backing the aforementioned combination.

In conjunction with that, I'm also attracted to the 4/5 (BetFred) on offer for Man United to score and to take four or more corners during this tussle.

Solskjaer has been setting his side up with wing-backs in recent weeks and that has seen United take four or more corners during road trips to Burnley, Chelsea, Liverpool and Wolves respectively.

Therefore, I'm happy to back the Old Trafford outfit to score on Thursday night and to rack up four or more corners against an inferior Brugge side.

However, Club Brugge were competitive and spirited against two of Europe's superpowers in their Champions League section and the hosts will be roared on by a raucous home crowd.

Backing both teams to score appeals at 4/5 with Bet 365, however, United, make the trip to Belgium having kept four consecutive clean sheets and they have registered five shutouts in their six Europa League assignments this term.

However, it remains to be seen whether or not Solskjaer rings the changes and therefore I'm going to opt for an alternative angle by combining Man United on the double chance in a match that sees over one goal scored at 88/100 with William Hill.

This UEFA Europa League match between Club Brugge and Man United will be played on Feb 20, 2020 and kick off at 17:55. Check below for our tipsters best Club Brugge vs Man United prediction. 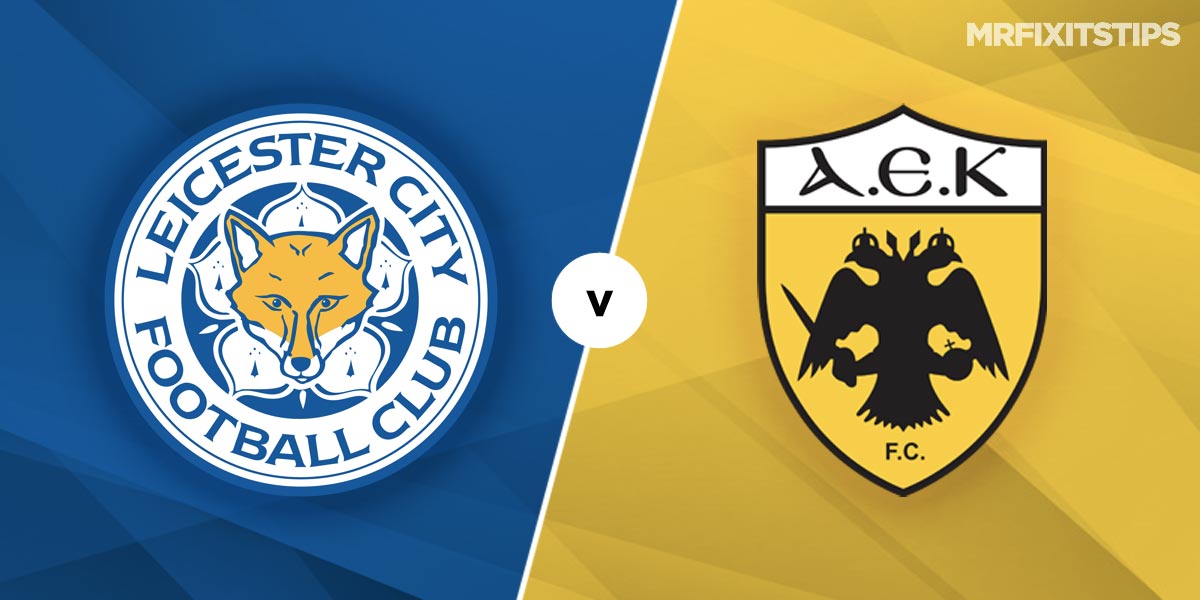 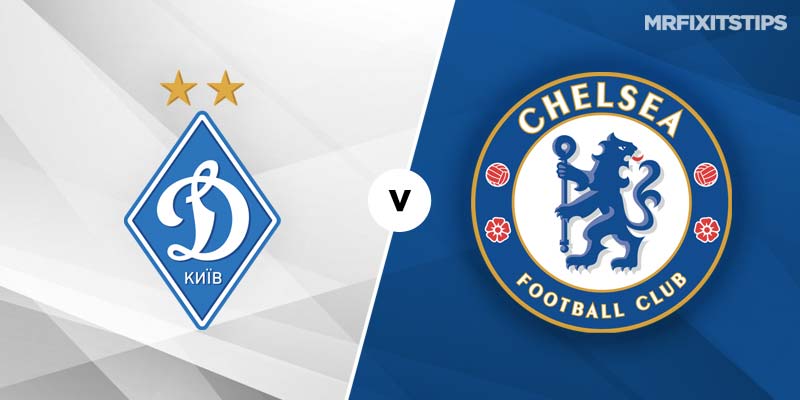