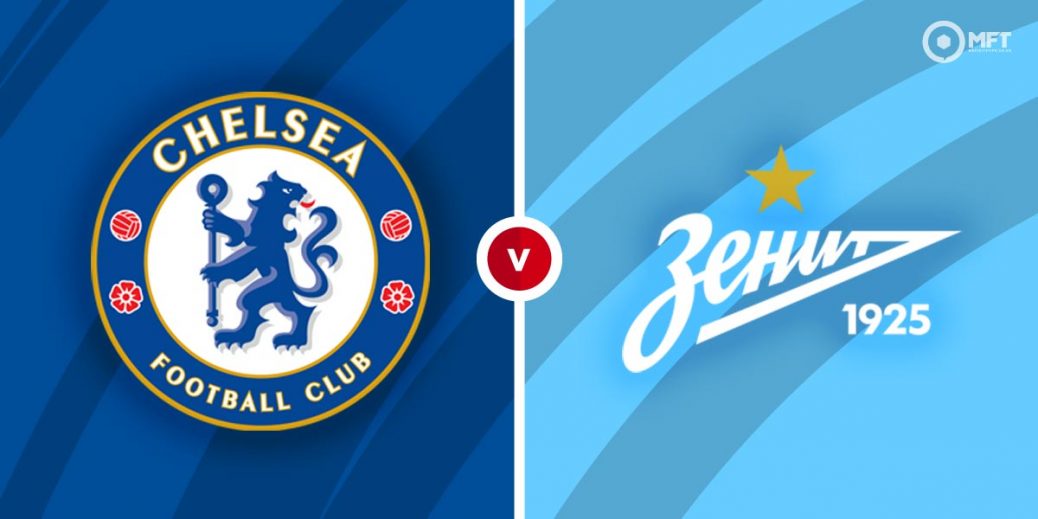 CHELSEA start the defence of their Champions League crown with a home match against Zenit St Petersburg on Tuesday night.

Thomas Tuchel arrived at Chelsea in January and just over four months later the capital club conquered the continent.

The Blues are among the favourites (15/2 SBK) to go all the away again and they will be expected to comfortably navigate their way through Group H where they have been housed alongside Juventus, Malmo and Zenit St Petersburg.

Chelsea warmed up their first pool fixture with a 3-0 win over Aston Villa on Saturday to maintain their unbeaten start to the Premier League season.

Zenit, meanwhile, make the trip to west London off the back of a 3-1 win over Akhmat Grozny to hold on to their place at the summit of the Russian top-flight.

The Lions went out with a whimper at this stage last season, picking up just one point in the process, and that is something boss Sergei Semak will be desperate to improve upon.

Chelsea have avoided defeat in each of their last 11 group stage matches and the Blues are big favourites to hit the ground running at 1/5 with SBK.

Zenit have lost six of their last seven Champions League matches and the Russians are rank outsiders at 19/2 with SBK while the draw is an unfancied 6/1 (SBK) with the same firm.

Unsurprisingly, there is no value in siding with Chelsea at the aforementioned odds but backing the hosts to overcome a -1.75 start on the Asian Handicap looks like a nice way in at 5/6 with BetVictor.

Here we would land a half win if the capital club won by two clear goals whereas a Chelsea triumph by three or more strikes would deliver a full pay out.

The above-mentioned betting angle has banked in each of the Blues three Premier League wins so far, with Thomas Tuchel's team winning by two or more goals on each of those occasions.

As already alluded to, the Russian champions had little to smile about when dining at Europe's top table last term, losing each of their three away matches by at least two goals.

With all that mind, coupled with Chelsea's strong start to the season, I'll gladly back Tuchel's well-oiled machine to overcome a -1.75 start on the Asian Handicap at Stamford Bridge on Tuesday night.

I'll also dip into the team corner market and take the 4/5 on offer with UniBet for Zenit St Petersburg to hit over two corners during this contest.

Indeed, the Lions will be up against the odds in west London but Chelsea have conceded a lofty 33 corners across their last three league games and given that Semak's side should carry an attacking threat, the 4/5 (UniBet) quote on 3+ Zenit corners makes appeal.

This UEFA Champions League match between Chelsea and Zenit St Petersburg will be played on Sep 14, 2021 and kick off at 20:00. Check below for our tipsters best Chelsea vs Zenit St Petersburg prediction. You may also visit our dedicated betting previews section for the most up to date previews.