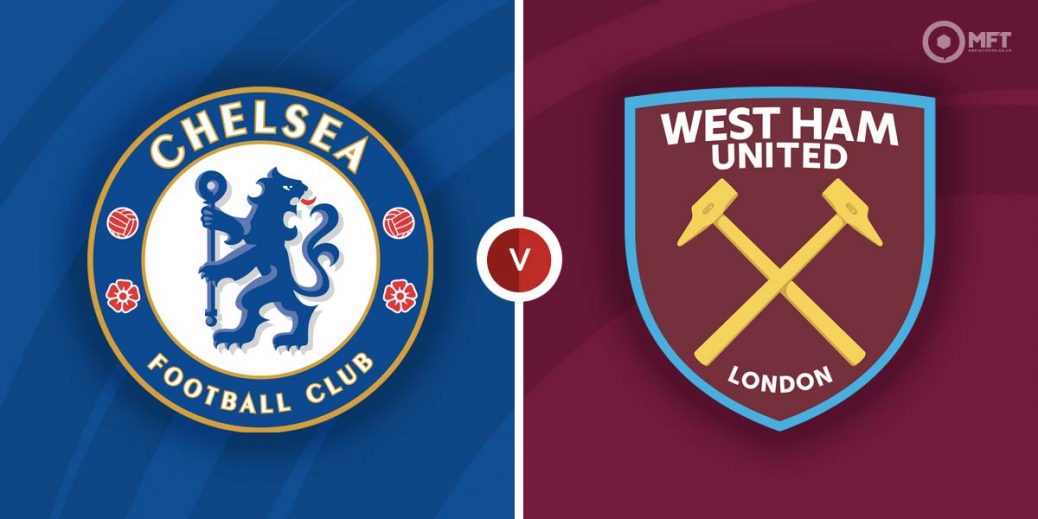 WEST HAM UNITED will be looking to take a leaf out of Arsenal's book as they bid to shock Chelsea at Stamford Bridge and boost their hopes of a top-four Premier League finish.

I tipped the out-of-form Gunners to lose at the Bridge on Wednesday night but they rediscovered their shooting boots and claimed a deserved 4-2 victory.

It moved them level on points with fourth-placed Spurs and they now sit five clear of West Ham in seventh. With David Moyes' men having played a game more than both their London rivals, they can't afford many more slip-ups if they are to finish in the Champions League places.

But the Hammers will take heart from Chelsea's shambolic defending and Thomas Tuchel's men have now conceded an incredible 11 goals in their last three games at home.

Having been so solid at the back for most of Tuchel's reign, the Blues are now making so many individual errors and if they crash to another defeat here, their own place in the top four might come under threat.

Chelsea lead Arsenal and Spurs by just five points, although they have a game in hand, so they need a couple more wins to take some of the heat off.

Some of their forward play has been thrilling in recent games, with the Blues scoring three times at the Bernabeu and six away to Southampton, but they need to shut the back door and cut out the errors.

Despite that midweek defeat, Chelsea are still heavy favourites here at a best 4/7 with Coral. West Ham United are as a big as 11/2 at the same firm while the draw pays 17/5 at Unibet.

The Hammers have just edged the head-to-head in recent seasons, winning four of the last nine meetings, including a 3-2 triumph at home when these sides last met (below). Chelsea have won three of the last nine and eased to a 3-0 victory when West Ham last came to Stamford Bridge.

I flagged up Timo Werner as Chelsea's biggest threat in midweek but made the mistake of backing him for an assist instead of a goal. The German scored for the fourth time in as many games and is 28/13 at SBK to grab another here. Sod's law dictates he will probably deliver an overdue assist and that's priced 13/4 at Unibet.

Michail Antonio's pace and power could cause Chelsea a few problems if they defend as badly as they did in midweek. The big striker is 4/1 with Unibet to score which looks a bit overpriced.

Chelsea are hard to predict just now, with that defensive nightmare against Arsenal following successive domestic clean sheets. But there should be goals in this one given five were scored when they last faced off. BTTS is a best 39/40 at SBK while over 2.5 goals is just a little shorter at 13/15 with the same firm.

Unibet are offering 11/10 on Chelsea having over 5.5 shots on target and that looks a good bet as it has come up in the last eight meetings.

It's a London derby so things could get a bit feisty and I like the 4/1 on offer at Bet365 for West Ham stopper Craig Dawson to be carded.

This English Premier League match between Chelsea and West Ham United will be played on Apr 24, 2022 and kick off at 14:00. Check below for our tipsters best Chelsea vs West Ham United prediction. You may also visit our dedicated betting previews section for the most up to date previews.