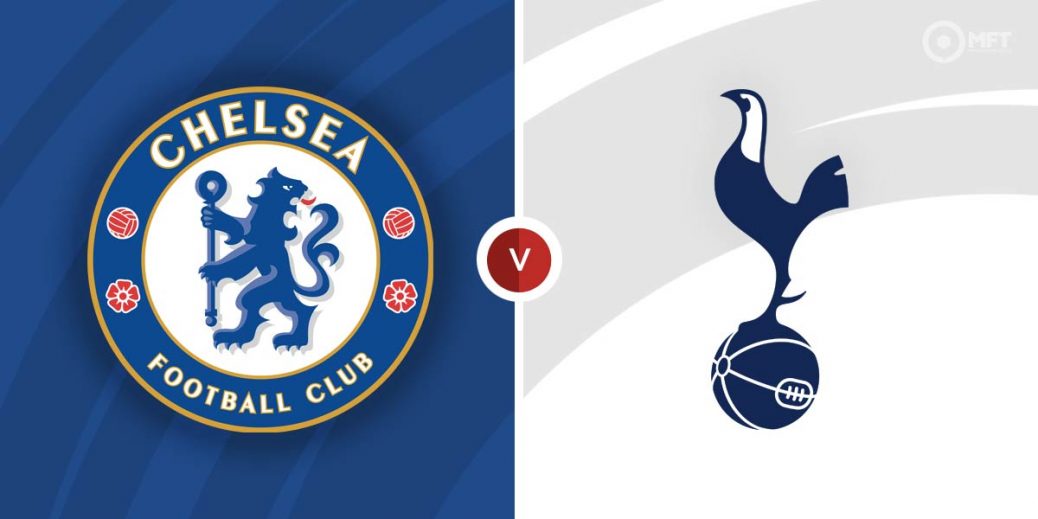 IT has been a winter of discontent for Chelsea and they head into this derby against Tottenham with their Premier League title hopes in tatters.

The European champions looked like genuine contenders early in the campaign but they have won just once in their last seven league outings.

A 1-0 loss at Manchester City last weekend, which saw two of my tips come up, effectively ended Chelsea's title bid and they followed it up by dropping two more points at Brighton.

If that form continues their place in the top four could be in jeopardy, with the Blues leading fifth-placed Spurs by just eight points having played four games more.

An incredible comeback win at Leicester in midweek preserved Antonio Conte's unbeaten league record since taking charge at Tottenham and they are bang in the hunt for Champions League football.

But Conte's side were outclassed in both legs of their League Cup semi-final defeat to Chelsea and will need to up their game at Stamford Bridge.

The odds seem to be weighted more towards that League Cup semi than recent league form, with Chelsea heavy favourites at a best 71/100 with Novibet. Spurs are as big as 9/2 at Betfred while the draw pays 16/5 at Bet365.

It's now 10 games unbeaten for Chelsea in this fixture, with the Blues winning eight of those games. Tottenham's record at Stamford Bridge in abysmal and they have won just once in their last 36 visits.

All three meetings this term have ended in Chelsea wins, with both legs of that League Cup semi following a 3-0 win at Tottenham in the league (below).

There has been intense scrutiny on Romelu Lukaku's recent performances but he's still their most dangerous player when he gets the right service. The big Belgian (below) is 28/17 with SportNation for anytime scorer which looks good value if he starts.

Harry Kane delivered when I tipped him to score in midweek and the Spurs skipper is looking more like his old self. Only a marginal offside call stopped him from scoring against Chelsea in the second leg of the cup semi and he's 23/10 with Unibet for a goal here.

BTTS has failed to land in the last five meetings but I've got a feeling this match could buck that trend as Chelsea have conceded in their last five league games. Backing both teams to score pays a best 19/20 at Unibet.

This is usually a fiery London derby but only two cards have been flashed across the three meetings so far this season. That makes under 4.5 cards look great value at 17/20 with McBookie, who also offer 15/4 on under 22.5 booking points.

The half-time draw has come up in Tottenham's last three Premier League matches and two of Chelsea's last three in the league. That makes it a decent option here at 6/5 with SBK while I also like the look of a one-goal winning margin for either side at 7/5 with McBookie.

This English Premier League match between Chelsea and Tottenham Hotspur will be played on Jan 23, 2022 and kick off at 16:30. Check below for our tipsters best Chelsea vs Tottenham Hotspur prediction. You may also visit our dedicated betting previews section for the most up to date previews.