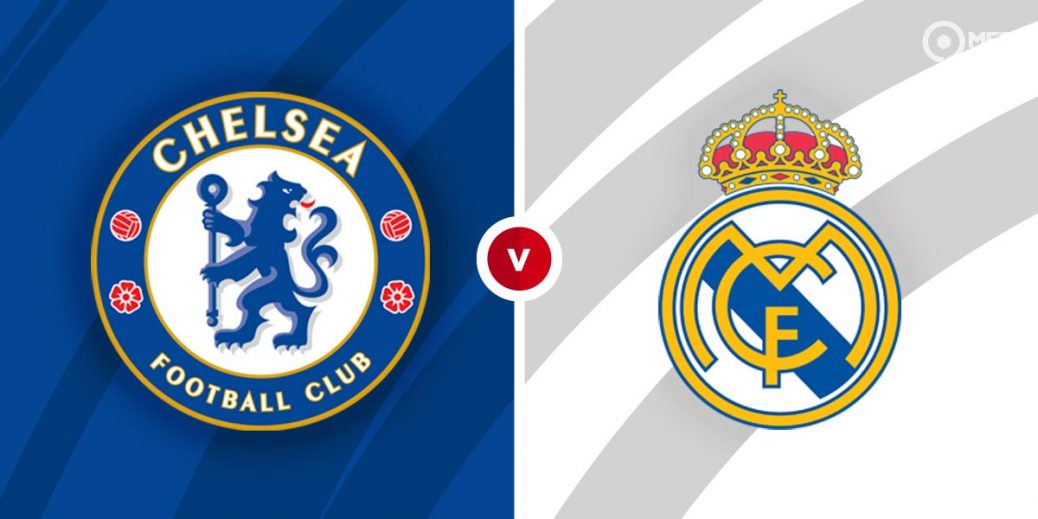 CLEAN sheets have been Chelsea's speciality since Thomas Tuchel took charge and if they collect another against Real Madrid then the Champions League Final beckons.

The Blues are in the driving seat after a 1-1 draw in Madrid (below) and their away goal could be priceless in the context of this intriguing semi-final.

Since Tuchel replaced Frank Lampard, Chelsea have kept 18 clean sheets in 23 games, the latest helping to bring up one of my weekend bets as they defeated Crystal Palace 2-0.

That solidity has made them one of the most formidable units in Europe and the German's first campaign could end with them lifting both the FA Cup and the European Cup.

However, if they take their eye off the ball then Champions League specialists Real Madrid have the quality to ruin their hopes of Euro glory. A 2-0 weekend win over Osasuna kept Real in the hunt for the La Liga title and they have now gone 19 games without defeat in all competitions.

So if Zinedine Zidane's men manage to find a way past Tuchel's iron curtain then they will fancy their chances of taking this semi-final to penalties at the very least.

Chelsea are odds-on favourites to reach the final at a best 4/6 with BetVictor while Real Madrid are as big as 31/21 with SBK. To win on the night, the Blues are 22/18 at SBK who price another stalemate at 27/11 while the Spanish champions are 5/2 with Unibet.

Chelsea are sweating on Mateo Kovacic and Antonio Rudiger who both missed the weekend win over Palace through injury. Real Madrid have skipper Sergio Ramos back from injury but defensive sidekick Raphael Varane is now out.

Eden Hazard (below) could start against his old club after being limited to a cameo off the bench in the first leg when he had only just returned from injury. Lucas Vazquez and Dani Carvajal are out while Ferland Mendy and Federico Valverde are doubts.

Kai Havertz is hitting form at the perfect time for Chelsea and the German wonderkid scored twice in the weekend win. That should earn him a start for this one and he's a tempting 11/4 with Bet365 for anytime scorer.

It would be a cruel blow for Blues fans if former hero Hazard was the man who dumped them out of Europe. The Belgian hasn't delivered for Real since his £100million move but this would be the perfect time to pay out a dividend. Hazard is 21/5 at Unibet for a goal.

Real need to score to stay in the hunt for a place in the final so it should be an open game. I cashed in by backing under 2.5 goals in the first leg but it was less cagey than I thought with chances at both ends.

Over 2.5 goals in this one pays a decent 11/10 at TonyBet while both teams to score is a best evens at SportNation.

Some of the challenges in the first leg were pretty tasty, with the ref flashing six cards. Five of those went to Real Madrid so they appeal at 5/6 with William Hill to collect the first card in the return.

That looks a good option for accas, as does the 4/5 on offer at the same firm for over three corners in each half. The odds are better on Real winning over one corner in each half as that pays evens.

This UEFA Champions League match between Chelsea and Real Madrid will be played on May 5, 2021 and kick off at 20:00. Check below for our tipsters best Chelsea vs Real Madrid prediction. You may also visit our dedicated betting previews section for the most up to date previews.