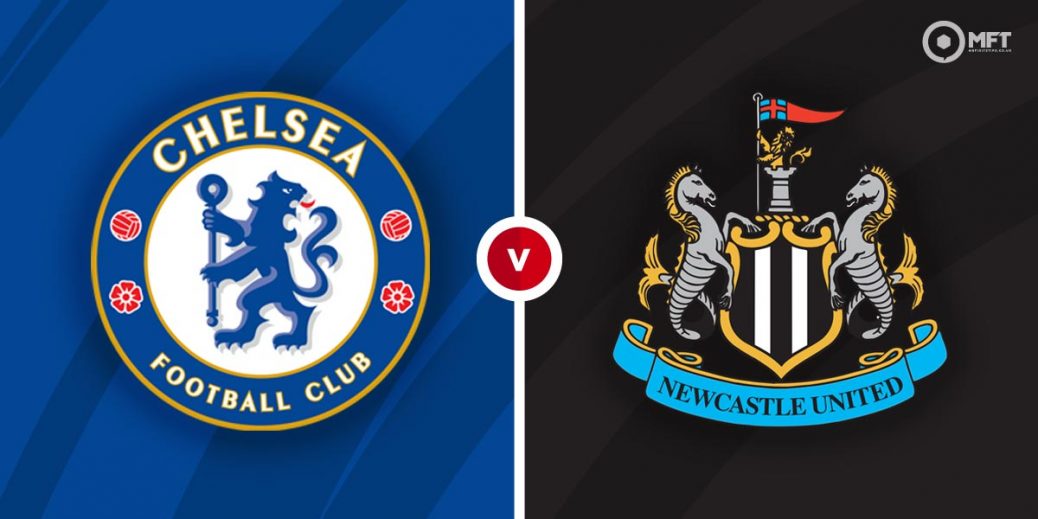 CHELSEA are experiencing the famous new manager bounce and they are expected to collect another three points when Newcastle come calling.

So far, the Thomas Tuchel era is off to a solid start with the former Borussia Dortmund and PSG head coach posting four wins from five since taking the reins at Stamford Bridge.

Last weekend saw Chelsea chalk up their third Premier League win on the spin with a hard-fought 2-1 win over relegation-threatened Sheffield United.

That triumph propelled Tuchel's troops into the top-five of the Premier League table and Chelsea will look to continue their charge up the standings when they welcome Newcastle to Stamford Bridge on Monday night.

Under-pressure Newcastle boss Steve Bruce steered the Magpies to a shock 2-0 win at Everton a fortnight ago before seeing off Southampton in a 3-2 thriller at St James' Park last Saturday.

Those two victories have eased concerns that Newcastle could get dragged into the relegation fight, with the Toon now boasting a 10 point buffer over the bottom-three sides.

Chelsea have avoided defeat in 15 of their last 17 Premier League matches at Stamford Bridge and the Blues are big favourites on Monday night at 2/9 with Bet 365.

Newcastle have lost four of their last five top-flight road trips and the visitors are massive underdogs here at 12/1 with Betfred and the draw is an unfancied 11/2 with the same firm.

Chelsea have shut out their opponents in 4/5 matches under Thomas Tuchel's tutelage and another Blues win to nil on Monday makes some appeal at 4/5 with TonyBet.

However, I'm going to opt for an alternative angle and head to the Bet 365's Bet Builder and combine Chelsea to win, under five match goals and over zero Newcastle cards, a 10/11 play.

10 of Chelsea's 11 Premier League wins this season have featured fewer than five match goals and given that the Blues haven't really got going in attack under Tuchel I suspect another low-scoring Chelsea win could be in-store.

It's also worth noting that an under five match goal play would have landed in 10 of Newcastle's 12 Premier League defeats this season thus far.

With that in mind, coupled with the fact that Newcastle have recorded just three clean sheets in their last 22 Premier league matches I'm more than happy to back the Blues and under five match strikes at Stamford Bridge on Monday night.

Adding at least one Newcastle card boosts the odds up to 10/11 (Bet 365) and that looks worth taking on when you consider that the Magpies are the most ill-disciplined team in the division this season.

Bruce's boys are averaging two bookings per game this term and they will be coming up against a resurgent Chelsea side who are expected to dominate the ball for long stages at Stamford Bridge.

That train of thought could also see value lie with the 10/11 on offer with Bet 365 for Newcastle to receive over one card during this Monday night match-up – a bet that would have banked profit in 15/23 of Newcastle's Premier League matches this season so far.

This English Premier League match between Chelsea and Newcastle will be played on Feb 15, 2021 and kick off at 20:00. Check below for our tipsters best Chelsea vs Newcastle prediction. You may also visit our dedicated betting previews section for the most up to date previews.