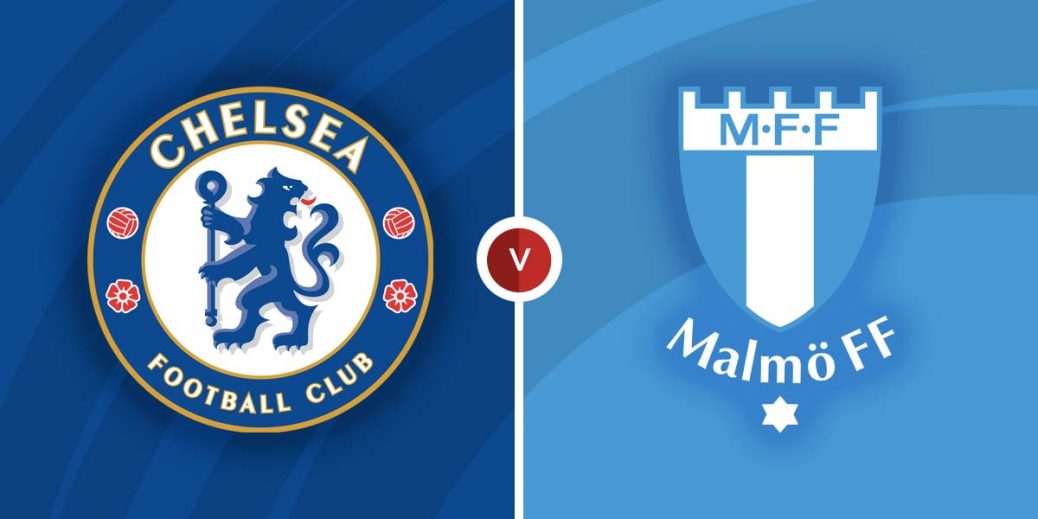 CHELSEA will aim to get their Champions League campaign back on track when they welcome Malmö to Stamford Bridge on Wednesday night.

The Blues began the defence of their European crown with a hard-fought 1-0 win over Zenit St Petersburg before falling to a 1-0 defeat at Juventus on matchday two.

That means Thomas Tuchel's team have some ground to make up in the pool and a meeting with Malmö may just be what they need to get their Group H groove back.

Chelsea currently sit top of the Premier League standings and will enter this clash on the back of a battling 1-0 west London derby win at Brentford on Saturday.

Malmö, meanwhile, were brushed aside 3-0 at home to Juventus on matchday one before suffering a 4-0 thumping at Zenit during the second round of group-stage fixtures.

John Dahl Tomasson's team warmed up for this contest with 3-0 win at Östersunds on Saturday but a trip to Chelsea will undoubtedly represent the Swede's toughest Champions League challenge to date.

Chelsea have lost just two of their last 15 Champions League matches and the Blues are big favourites on Wednesday night at a best 1/10 with SBK.

Malmö have already won on British soil this season – a 2-1 triumph over Rangers – but the Swedish champions enter Stamford Bridge as massive 39/1 (SBK) underdogs while the draw is also deemed improbable at 23/2 (SBK) with the same firm.

This fixture feels like a massive Champions League mismatch and it's therefore a case of having to get creative to eke out a decent price on a Chelsea win.

I'll therefore head to the Bet Builder market and combine Chelsea half time/full time and under five match goals, a 21/20 (Bet 365) play that makes plenty of appeal.

Thomas Tuchel  has an awesome array of attacking talent at his disposal but he is a manager who is happy to sacrifice flair for three points, with the Blues' success under the Germans stewardship built around an airtight defensive unit.

Since Tuchel took the reins in West London, Chelsea have posted six clean sheets in nine Champions League outings and I suspect the hosts will aim to swat aside their Swedish opponents with minimal fuss with a view to conserving energy ahead of their lunchtime kick-off in the Premier League this weekend.

With that in mind, coupled with Chelsea not yet clicking into gear as attacking force, the above-mentioned combination looks like a nice angle of attack.

What's more the aforementioned Bet Builder has banked in three of Chelsea's four home wins this season and that only adds to the appeal of supporting the same formula at Stamford Bridge on Wednesday night.

Sure, the Swedes will be up against the odds at Stamford Bridge but it's worth noting that only hapless Norwich have shipped more corners per-game on average than Chelsea in the Premier League this season, so odds-against quotes about 3+ Malmö corners makes appeal.

This UEFA Champions League match between Chelsea and Malmö will be played on Oct 20, 2021 and kick off at 20:00. Check below for our tipsters best Chelsea vs Malmö prediction. You may also visit our dedicated betting previews section for the most up to date previews.