CHELSEA and Liverpool will lock horns for the second time in less than six weeks when the Blues welcome the Premier League pacesetters to Stamford Bridge on Sunday.

Last months tussle took place in Turkey when both teams contested the European Super Cup – where the Reds held their nerve to prevail on penalties.

Jurgen Klopp's side have since won four league fixtures on the spin and in doing so have catapulted themselves into a five point lead at the summit of the Premier League table.

What's more, the Merseysiders have fired in 15 goals in the process – generating an awesome average goals per-game ratio of three.

Yet, despite such an impeccable start to their domestic campaign, Liverpool were caught cold by Carlo Ancelotti's Napoli on Wednesday night for the second consecutive season, after being turned over 2-0 by the Serie A side.

Chelsea also endured Champions League woe of their own during the week when La Liga's Valencia ran out 1-0 victors at Stamford Bridge on Tuesday night.

The Blues latest setback adds to what has been a mixed start to the Frank Lampard era thus far – which can perhaps be attributed to the club legend unleashing Chelsea's emerging young stars on the top-flight in the midst of serving a transfer ban.

However, the Stamford Bridge side have not suffered a league defeat since their mauling at Manchester United on the opening weekend of the season – having since picked up eight points, courtesy of two wins and two draws.

Yet, two of those points came on home turf in disappointing displays against Leicester City and newly-promoted Sheffield United, with the capital clubs' best work having come on the road when taking maximum points from trips to Norwich and Wolves.

In doing so Lampard's men have amassed the third-highest goals for tally in the league to date, however, at the other end of the park they are yet to keep a clean sheet and have conceded at least two goals in four of their five outings – a trend which sees Chelsea posses the second-worst defence in the division.

Such defensive fragility doesn't bode well for a Blues backline who are set to got toe-to-toe with one of the most formidable forward-lines in world football.

Consequently, Liverpool go into this battle at the Bridge as favourites at Evens (Bet 365) , with a Chelsea win odds-against at 5/2 (Bet 365) and the draw is also deemed improbable at 14/5 (UniBet)

Klopp's side have encountered defensive issues of their own – only managing one clean-sheet in their five triumphs up until now – and Chelsea will represent the Reds toughest test to date.

Domestically, both teams have been scoring freely, so it was surprising to see each side fail to find the net in their respective European assignments – but don't bank on a repeat in west London.

Tammy Abraham took his tally for the season to seven after scoring a hat-trick at Molineux last weekend and the young striker will attract plenty of punters at 9/5 (BetVictor) in the anytime goalscorer market.

As for Liverpool, a case could be made for anyone of their potent front-three to find the net on Sunday and if pushed I would plump for Sadio Mane.

The Senegal international has arguably took over from Mohamed Salah as Liverpool's talisman in the last 12 months and he has netted four times in his his last four league outings.

Mane also bagged a brace against the Blues in Istanbul last month and given Chelsea's shocking record at the back this season the Senegalese forward looks attractively priced at 13/8 (UniBet) to find the net.

Chelsea face a tough task in trying to contain Klopp and his heavy-metal football, however, under Lampard's watch the Londoners will fight fire with fire – and that could leave the hosts exposed to cut-throat Liverpool counter-attacks – which in turn could lead to cards.

With that in mind, consider serial yellow card recipient Jorginho to collect his fourth league booking of the season at 13/5 (Betway)

The ill-disciplined Italian was booked in the opening three rounds of Premier League fixtures, not to mention he had his name taken against Valencia on Tuesday night – and another caution could lie ahead against table-toppers Liverpool.

Regardless of what unfolds at Stamford Bridge on Sunday, Liverpool will end the weekend top of the league and the general Evens on offer for the Reds' 100% record to remain intact is enticing.

However, the home team will be up for this game and Lampard's fearless young side will take confidence from their Super Cup performance against Liverpool on a night where they were unlucky not to lift the trophy.

Furthermore, Chelsea are unbeaten in 11  Premier League home games, which makes the home side a tempting proposition on the double chance at 5/6 (Ladbrokes)

However, given the Blues aforementioned defensive frailties, coupled with Klopp's extra bit of class, I suspect Liverpool's 22 Premier League unbeaten run will roll on.

With both backlines' anything but watertight and an abundance off attacking talent on display, goals cold flow when these two familiar foes fight it out –  and that is reflected in the 8/15 (Bet 365) on offer for both teams to score

However, combing both teams to score with league leaders Liverpool on the double chance pays 20/21 (Bet 365) – a combination that catches the eye for what should be a lively contest.

This English Premier League match between Chelsea and Liverpool will be played on Sep 22, 2019 and kick off at 16:30. Check below for our tipsters best Chelsea vs Liverpool prediction. 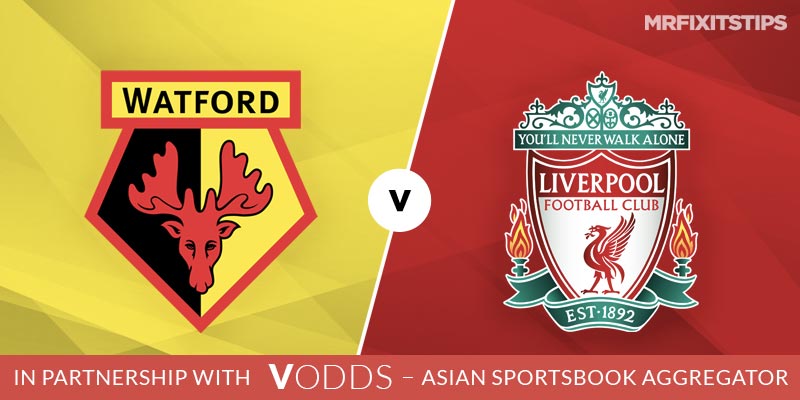 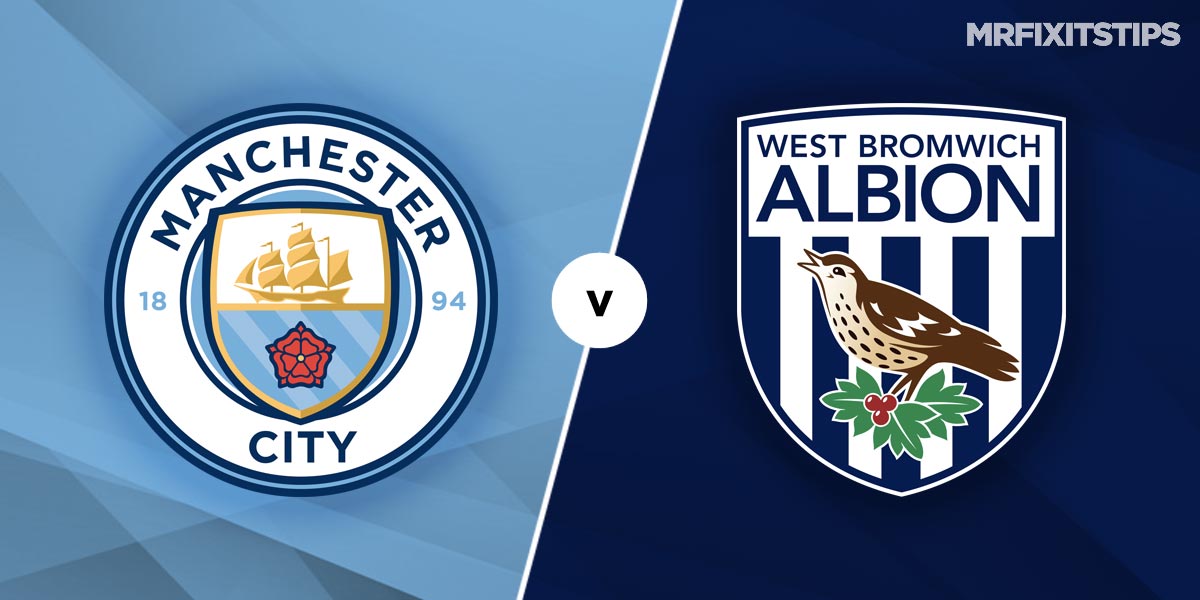 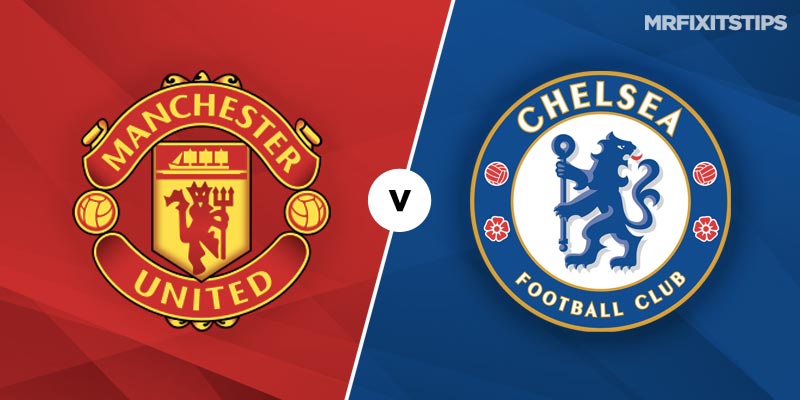