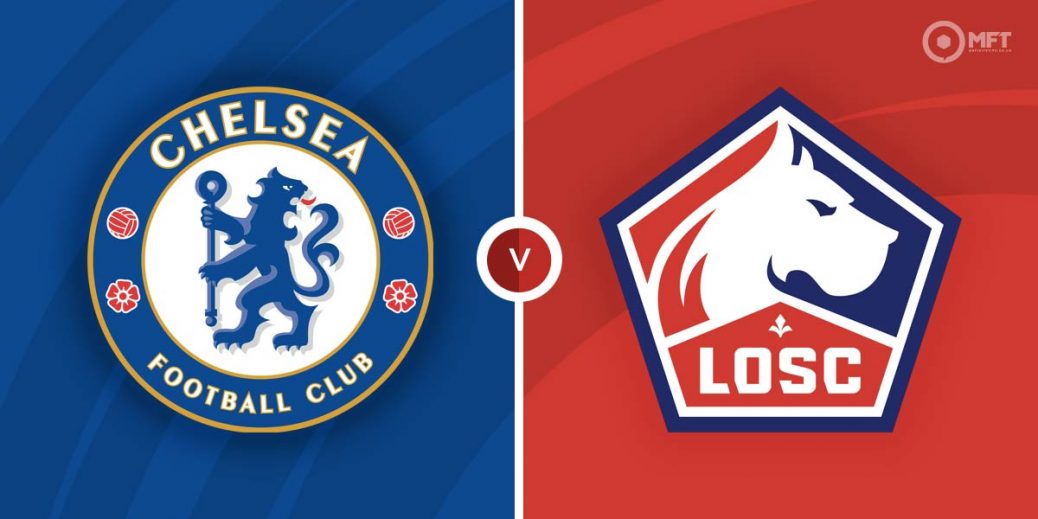 CHELSEA will be looking to make it six wins on the spin across all competitions when they lock horns with Lille in the last-16 of the Champions League at Stamford Bridge on Tuesday night.

The Blues now turn their attention to continuing the defence of their Champions League trophy when they welcome French champions Lille to West London this midweek.

Chelsea finished a comfortable second in Group H with 13 points from their six matches, two points behind section winners Juventus.

Lille, meanwhile. will be competing in the knockout rounds of the Champions League for the first time since the 2006-07 edition, after taking top honours in Group G.

Closer to home, Lille have failed to hit the lofty heights that led to them being crowned kings of France, with Jocelyn Gourvennec's side languishing in 10th-place in Ligue 1 following Friday nights stalemate with lowly Metz.

Chelsea, who won each of their three group stage games at Stamford Bridge, enter this first leg tie as short-priced 10/29 (SBK) favourites.

Lille have tasted victory in just two of their last seven matches and that is reflected in the odds, with the visitors 21/2 (SBK) outsiders while the draw is an unfancied 23/5 (SBK).

You won't get rich backing Chelsea at the above-mentioned odds but combining a home win, under five match goals and over one Lille card will bring about a nice looking 11/10 (Bet 365) Bet Builder.

Sure, the Blues are capable of blowing teams away, but it's worth noting that each of their nine Champions League triumphs under Tuchels' tutorship have gone under the 4.5 goal barrier.

What's more, 12 of the Londoners' 14 Premier League victories this season so far have featured five goals or fewer and I see no reason to oppose a repeat here given that Chelsea will likely have one eye on Sunday's League Cup final showpiece with Liverpool.

Lille, on the other hand, are enduring an underwhelming campaign, not to mention seven of their eight losses across all competitions this season have generated four strikes or less.

Therefore, I'm more than happy to merge a Chelsea win with under five match goals, but to squeeze some more juice out of the price, I'll also throw a minimum of two Lille cards into the mix.

Les Dogues are averaging a league-high 2.60 cards per-game in Ligue 1 this season and it's also worth noting that Gourvennec's guests have totted up three or more cards in each of their last five outings at Europe's top table.

With that in mind, coupled with the fact that the referee Jesús Gil Manzano is averaging over four cards per 90 this season, I'm more than happy to support the aforementioned 11/10 (Bet 365) formula at Stamford Bridge on Tuesday night.

This UEFA Champions League match between Chelsea and Lille will be played on Feb 22, 2022 and kick off at 20:00. Check below for our tipsters best Chelsea vs Lille prediction. You may also visit our dedicated betting previews section for the most up to date previews.