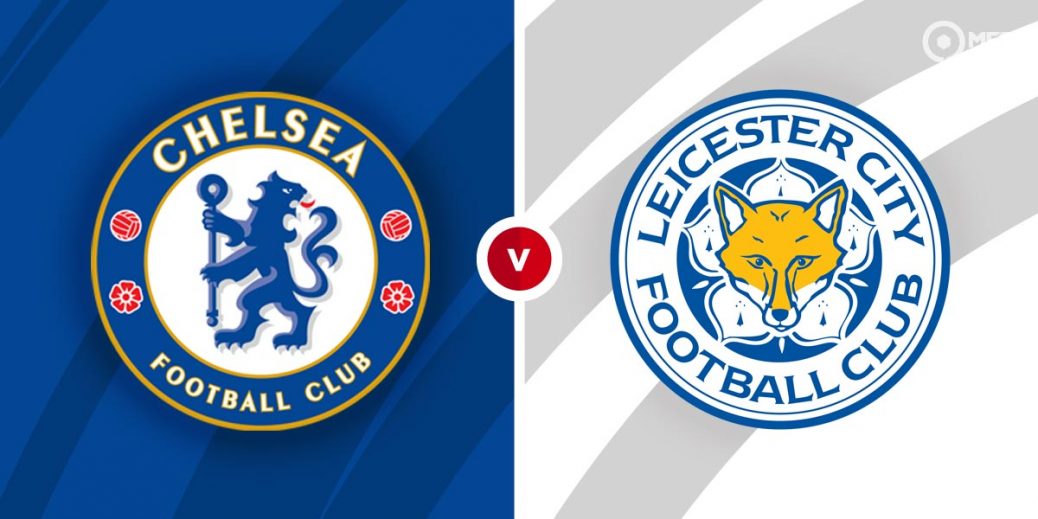 LEICESTER have never lifted the FA Cup and they will need to see off potential European champions Chelsea to make history at Wembley.

It has been a memorable season for both sides with the Blues reaching the Euro showpiece against the odds and Brendan Rodgers' men on course to qualify for the Champions League.

Both still have a bit of work to do to secure a top-four Premier League finish after Chelsea lost at home to Arsenal on Wednesday to stay two points behind the third-placed Foxes.

Leicester warmed up for the Cup Final with a morale-boosting 2-1 win at Old Trafford, a match where all three of my tips came up, but they are still outsiders for a Wembley win.

That's because the Blues have consistently risen to the occasion under Thomas Tuchel, seeing off both Madrid clubs in Europe and twice defeating new Premier League champions Manchester City.

While Leicester have never lifted the Cup, Chelsea have won it six times since 2000 and will be out to make amends for last year's defeat to Arsenal in the final.

Chelsea are odds-on favourites to lift the the trophy at 1/2 with most firms but the odds increase to 28/29 at SBK if you back them to win in 90 minutes. Leicester are 9/5 with most firms to claim that historic victory and 4/1 at Paddy Power to get the job done without extra-time and penalties.

Leicester have a decent record against Chelsea of late, losing just two of the last eight meetings. Four of those matches ended in draws with the Foxes claiming two wins.

Rodgers' side won 2-0 at the King Power earlier this season but lost 1-0 to the Blues in last season's FA Cup (below).

Tuchel admitted he made too many changes for the clash with Arsenal but it means he should have his big guns fresh for the final. Hakim Ziyech has been something of a cup talisman this term, netting against Sheffield United and Manchester City, so the winger appeals for a goal at 33/10 with Unibet.

Jamie Vardy (below) has been left in the shadow of Kelechi Iheanacho at Leicester this season but remains a man for the big occasion. The veteran striker is 53/20 at SportingIndex for a goal.

Chelsea's success under Tuchel has been based on a mean defence, although they have conceded in their last two games against Manchester City and Arsenal. That will give Leicester hope but I still fancy another Blues clean sheet at 29/20 with Unibet. Backing a Chelsea win to nil pays 9/5 at Genting.

I'd be surprised if we saw a lot of goals as only one of Chelsea's last nine matches has seen over 2.5 strikes. Backing under 2.5 goals pays a best 4/5 at SportNation which is decent for accumulators.

The card markets always offer good value and Leicester midfielder Wilfred Ndidi is a tempting 4/1 at Bet365 to pick up a seventh card this season. Chelsea's N'Golo Kante is 10/3 at William Hill for a card against his old club.

Finals can often take a while to warm up so try backing the second period for most goals at 107/100 with TonyBet.

This FA Cup match between Chelsea and Leicester City will be played on May 15, 2021 and kick off at 17:15. Check below for our tipsters best Chelsea vs Leicester City prediction. You may also visit our dedicated betting previews section for the most up to date previews.