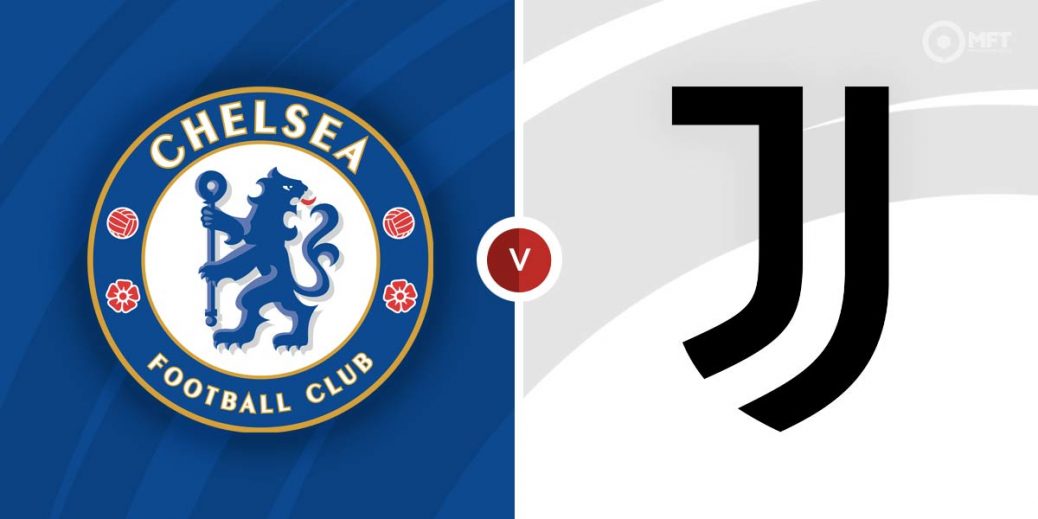 CHELSEA will be out for Champions League revenge on Matchday Five as they bid to sink Juventus and move to the Group H summit.

It has been impressive start to the season from Thomas Tuchel's side but one of their two blips came when Juve inflicted a 1-0 defeat in Turin back in September.

The Italian giants have made a perfect start to the group and booked their place in the last 16 with a 4-2 win over Zenit that busted the coupon of our man Tolu after he went all in on a Juve clean sheet.

But their Serie A form has been patchy and Max Allegri's side sit a lowly eighth in their domestic league, despite winning their last two matches against Fiorentina and Lazio.

That's in stark contrast to the domestic form of Chelsea, with Tuchel's side three points clear of champions Manchester City at the top of the Premier League having gone nine games unbeaten since that loss to Juve.

The Blues were hugely impressive in a 3-0 weekend win at Leicester, justifying the faith of our man Mark, and they have stayed in fine form despite losing star strikers Romelu Lukaku and Timo Werner to injury.

It's no great surprise to see Chelseas as odds-on favourites and their best price is just 7/10 at Bet365. Juventus may have already qualified but they will still want to secure top spot in the group. A draw would probably be enough and that pays 3/1 at Betfred while the Juve win is 49/10 at SBK.

The Euro heavweights have only met five times and Juventus have the edge, with that 1-0 victory in Turin (below) making it two wins and two draws. But Chelsea's only triumph did come at Stamford Bridge in the Champions League back in 2009 as Didier Drogba grabbed the only goal.

Werner made the bench for Chelsea at the weekend while Lukaku is also close to a comeback but I'd be surprised if either started here. Kai Havertz let me down when I tipped him to score in Malmo but the German kid should lead the line here and is 43/20 with Unibet for anytime scorer.

Juve's star striker Paulo Dybala missed the weekend win over Lazio and is a doubt here so it's probably wiser backing Federico Chiesa after his winner against the Blues in Turin. The Italy winger is 9/2 at Betfred for anytime scorer.

That strike from Chiesa is the only goal Chelsea have conceded in Europe this season and their defensive record under Tuchel is extraordinary. Only two goals have been conceded in their last eight games so a Blues win to nil is always worth a punt and it pays a decent 32/20 with 888Sport here.

The wing-backs have been a massive threat in Tuchel's system so it could pay to back them for an assist. Reece James appeals at 7/2 with McBookie but I'm not sure if Tuchel will play Marcos Alonso or Ben Chilwell on the other flank. The Spaniard is 17/4 with McBookie for an assist and Chilwell 15/4.

Chelsea racked up eight corners in Turin and that makes the 11/10 McBookie offer for over 6.5 Blues corners another good option.

The card markets could also be worth a dabble and Juve war horse Leo Bonucci is a tempting 23/10 at Paddy Power to be carded.

This UEFA Champions League match between Chelsea and Juventus will be played on Nov 23, 2021 and kick off at 20:00. Check below for our tipsters best Chelsea vs Juventus prediction. You may also visit our dedicated betting previews section for the most up to date previews.