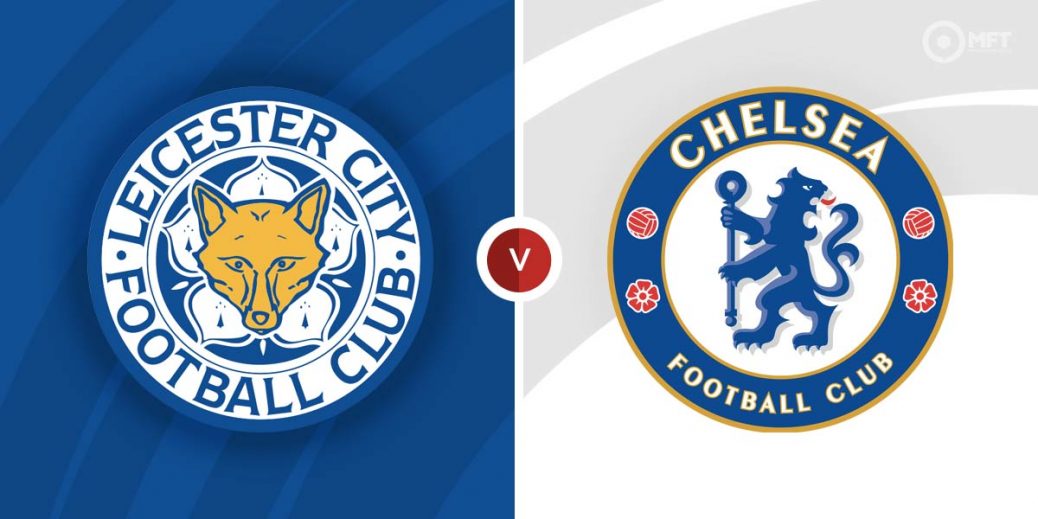 LEICESTER CITY and Chelsea lock horns as the English Premier League resumes after the international break with the capital club top of the league and the hosts in mid-table.

Thomas Tuchel's side have had a fine season so far with only one league defeat, although he's probably spent the last two weeks kicking himself after his side were surprisingly held to a home draw in their last game before the break by Burnley.

However, away from home, Chelsea have been very impressive and have won their last three games away from Stamford Bridge and are unbeaten on the road.

For the Foxes, it's been a very stop-start campaign amid constant rumours that manager Brendan Rodgers is being lined up to take charge at Manchester United.

They haven't exactly made the King Power a fortress either with two wins, two defeats and a draw and they sit in 12th in the league and 12th in the home form table.

However, their best performance of the season came when they raised their game at home to defeat Manchester United 4-2 at home.

Leicester clinched an impressive 2-0 win against Chelsea last season at home as can be seen below and Chelsea don't have a great record here – they've failed to win in their last three visits to the King Power in the league. Chelsea did win 2-1 at Stamford Bridge in May though.

Jamie Vardy may be 34 now, but he's a threat as always with seven goals in 16 league games for the hosts. He's scored 44 per cent of Leicester's league goals. He's 5/2 to score anytime on Saturday with Unibet.

With Romelu Lukaku only rated 50/50 to make it, Kai Havertz is likely to lead Chelsea's attack. He's scored six goals this season including in both of Chelsea's last two games. He's 12/5 to score anytime with Mansionbet.

Chelsea have the best defence in the league having only conceded four goals all season and they also have the best goal difference. They should have enough about them to edge this and anything approaching evens could be the call.

Leicester lost their last home game 2-0 to Arsenal and Chelsea are better than the Gunners. There's no reason to think the hosts will be able to take something off a consistent Chelsea.

With such a right backline, it's unlikely to be a goal glut and there could be some added value in backing a Chelsea win and under 2.5 goals at 14/5 with McBookie.com.

This English Premier League match between Leicester City and Chelsea will be played on Nov 20, 2021 and kick off at 12:30. Check below for our tipsters best Leicester City vs Chelsea prediction. You may also visit our dedicated betting previews section for the most up to date previews.