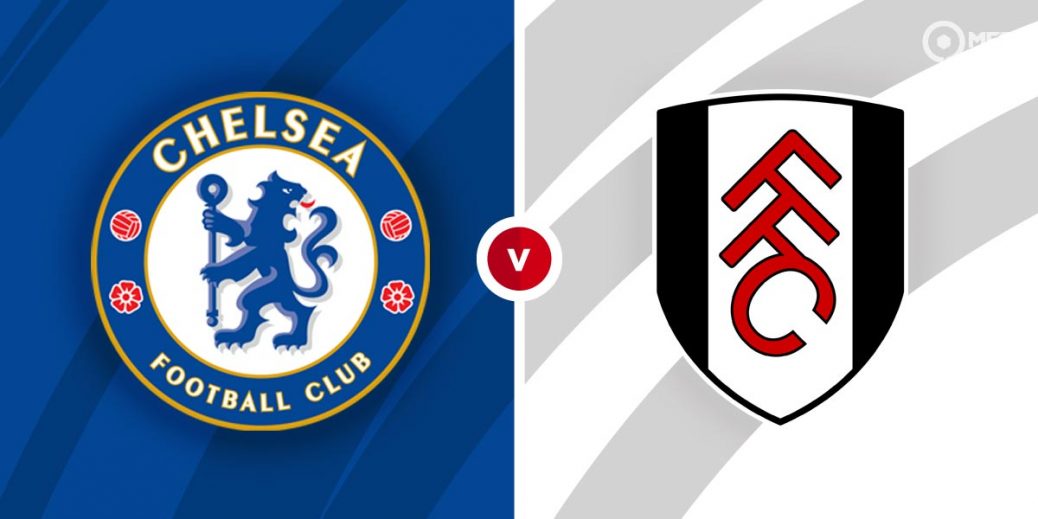 FULHAM are running out of time in their bid to pull off the great escape and face a daunting task to take anything from this West London derby with Chelsea.

With just five Premier League games to play, Scott Parker's men trail fourth-bottom Brighton by seven points so they will probably need three wins at least to stand a chance of survival.

They are now as short as 1/100 with 10Bet to take the drop but a shock win over the Blues could fire them back into contention if other results go their way this weekend.

And Chelsea have previous when it comes to flopping against struggling sides after dropping points in their last two home league games to Brighton and West Brom.

Thomas Tuchel's men could also be distracted by their bid to reach the Champions League Final, with this clash falling between the two legs of their semi with Real Madrid.

But Chelsea's best chance of taking a seat at Europe's top table next term is probably hanging on to fourth place in the Premier League so a victory here is crucial with West Ham and Liverpool snapping at their heels.

Fulham are 7/1 outsiders with most firms while Chelsea are a best 1/2 with Novibet. The Cottagers have drawn 12 times in the league this term and another stalemate pays 18/5 with SBK.

Chelsea have won six in a row against Fulham and are unbeaten in the last 20 meetings. The last time they tasted defeat in this derby was a 1-0 loss at Craven Cottage way back in 2006.

The Blues won 1-0 at Fulham earlier this season (below) and the last meeting at Stamford Bridge ended in a 2-0 victory in 2018.

I'd expect Tuchel to make plenty of changes ahead of that Euro clash with Real. Tammy Abraham (below) or Olivier Giroud could start up top and they are 13/10 and 7/5 respectively at BetVictor for anytime scorer.

Josh Maja should start in attack for Fulham after scoring last time out in the draw at Arsenal. The former Sunderland striker is 77/20 at SportingIndex for a goal.

Fulham have struggled for goals generally and have a terrible scoring record in this fixture, drawing blanks in five of the last seven meetings. The Blues have also kept a clean sheet in six of their last seven at home in the league so it could pay to back a repeat.

A shut-out for Tuchel's side is pretty decent at 19/20 with Unibet while betting against BTTS pays 31/40 at BetVictor, which is probably only worth it for accas.

I flagged up under 2.5 goals in Chelsea's clash with Real Madrid and that has been a profitable bet with Tuchel's side. It has come up in 13 of their last 16 league games so I'm surprised to see it at 9/10 with TonyBet here as I thought the price would be much shorter. That looks great value as Fulham have also been decent defensively.

The clash between these sides was fiery earlier in the season, with five yellows and one red dished out. So over 2.5 cards in this one is decent for accumulators at 8/11 with Unibet while the odds increase to 2/1 for over 3.5 cards.

There has been a one-goal winning margin in the last two meetings and a repeat pays a decent 31/20 here at TonyBet.

This English Premier League match between Chelsea and Fulham will be played on May 1, 2021 and kick off at 17:30. Check below for our tipsters best Chelsea vs Fulham prediction. You may also visit our dedicated betting previews section for the most up to date previews.