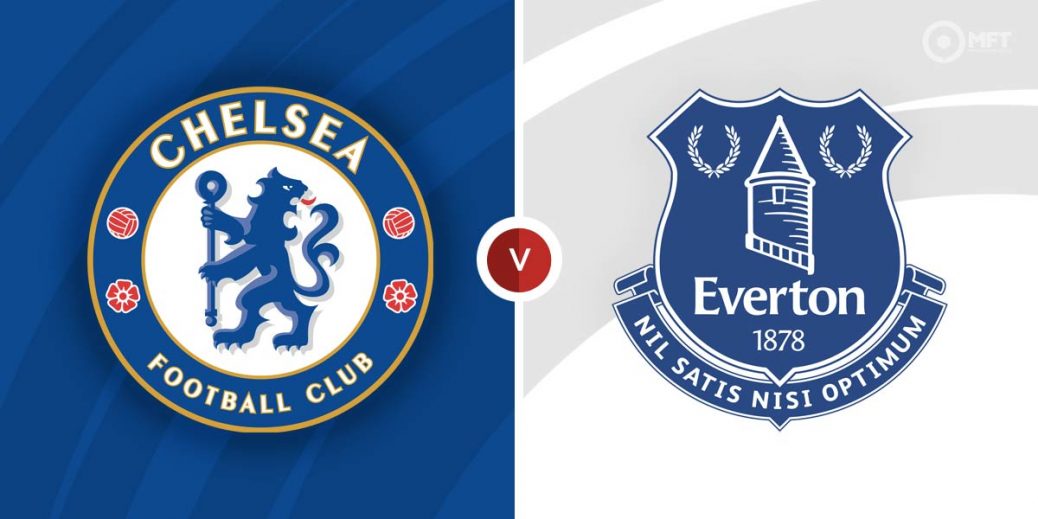 CHELSEA will look to ensure they remain hot on the heels of Liverpool and Man City when they entertain Everton at Stamford Bridge in the Premier League on Thursday night.

Thomas Tuchel's team left it late to land all three points against Leeds last time out, with a last-gasp Jorginho penalty propelling the Blues to a much-needed 3-2 victory.

That late winner ensured Chelsea, who had been going through a bit of a sticky patch, remain within touching distance of the two clubs directly above them in the standings.

With the frantic festive fixture schedule now in full swing, the West Londoners have little room for error when Everton come to town.

The Toffees, who are languishing in the lower echelons of the Premier League table, make a quickfire return to the capital following a 3-1 defeat at Crystal Palace on Sunday.

That latest setback means Rafa Benítez's side have lost seven of their last nine league games and they should expect little respite when they take the trip south to Stamford Bridge this midweek.

Chelsea, who have avoided defeat in each of their last 28 encounters with Everton, enter this contest as heavily fancied 4/17 (SBK) favourites.

Everton have lost their last four Premier League away games and the bookies odds suggest that trend will continue, with a Toffees triumph trading at 29/2 (SBK) while a share of the spoils is an unfancied 29/5 (SBK).

The odds about a straight Chelsea win look very short, so the best way to squeeze some value out of this could be by making use of the Bet Builder feature.

Combining Chelsea to win, under five match goals and over zero second-half Everton cards will bring about a 10/11 (Bet 365) play that makes appeal.

Sure, the Blues' defensive standards have slipped in recent weeks but their next opponents, Everton, will almost certainly be far more conservative in their approach.

Despite their well-documented struggles this season, the Toffees should be able to keep the scoreline respectable, on a night where Benitez will set his side out to contain and counter where possible.

Six of the Merseysiders' eight Premier League defeats this season have featured four goals or fewer, not to mention nine of Chelsea's 11 league wins this term have gone under the 4.5 goal barrier.

With all that in mind, coupled with the likelihood of Tuchel and Co having one eye on Sunday's trip to Wolves, I'm happy to merge a home win and under five match strikes at Stamford Bridge on Thursday night.

With Chelsea expected to dominate the tempo of the game, I'll round off the Bet Builder with a minimum of one second-half Everton card.

Benitez's boys are averaging two yellow cards per-game this season, with the Toffees picking up least one caution during the second period of the game in 13 of their 16 top flight tussles this term thus far.

This English Premier League match between Chelsea and Everton will be played on Dec 16, 2021 and kick off at 19:45. Check below for our tipsters best Chelsea vs Everton prediction. You may also visit our dedicated betting previews section for the most up to date previews.