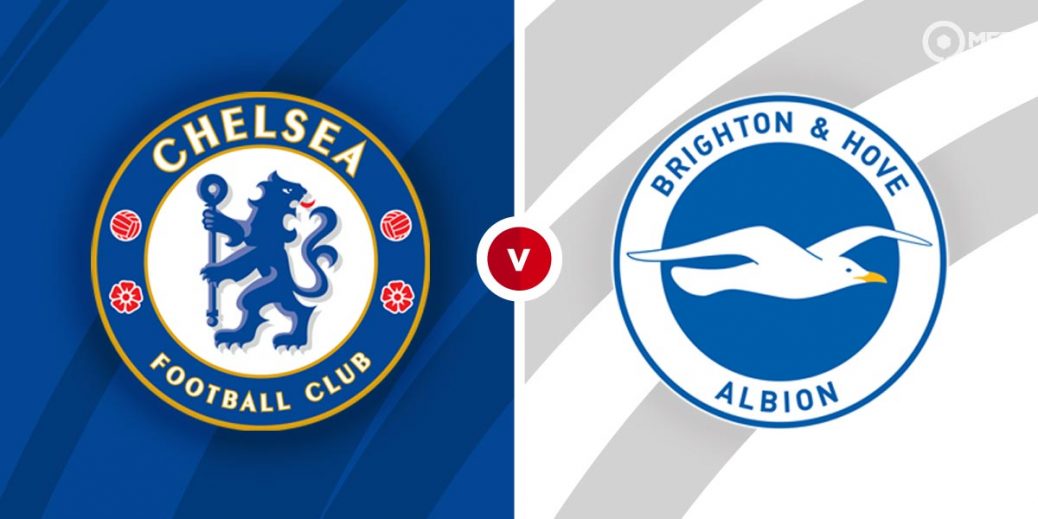 CHELSEA could move up to third-place in the Premier League table when they welcome Brighton to Stamford Bridge on Tuesday night.

The Blues have been a resurgent force under Thomas Tuchel, with the west Londoners losing just 2/19 matches since the German took the reins in January.

The capital club now turn their attentions back to Premier League duty and they will be keen to cap off a great week by collecting three points when Brighton come calling.

The Seagulls continue to impress with their possession-based style of play, but they do still have some work to do to secure their Premier League status with seven rounds of fixtures left to play.

That said, Graham Potter's posse nudged closer to safety when playing out a drab 0-0 with Everton at the Amex Stadium last Monday night.

Chelsea have avoided defeat in each of their last 14 meetings with Brighton and the Blues are heavily fancied here at 11/20 with TonyBet.

Brighton have won just two of their last 10 matches across all competitions and that is reflected in the odds, with the Seagulls the unfancied underdogs here at 11/2 with William Hill, with the draw trading at 3/1 with TonyBet.

The bookies prices for this match unsurprisingly suggest that this will be a one-sided affair and it's therefore a case of having to get creative to get a decent price on a Chelsea win.

I'll therefore head to the Bet Builder feature and combine Chelsea to win and under five match goals, a nice looking 5/6 shot with Bet 365.

Thomas Tuchel has been in charge of Chelsea for 19 matches and the Blues have bagged an eye-watering 14 clean sheets in the process.

What's more, the Chelsea win and under five match goal combo has clicked in 12 of the Blues 13 wins under Tuchel's tutelage and with that in mind, I'm more than happy to side with a repeat at Stamford Bridge on Tuesday night.

It's also worth noting that each of Brighton's last seven Premier League defeats have all featured fewer than five match strikes and that only adds to the appeal of opposing goals in west London this midweek.

I'll also dip into the team card market and take the 10/11 on offer with Bet 365 for Brighton to receive over one card during this contest.

Referee Stuart Attwell will take charge of this tussle, with the Nuneaton-born whistler averaging 3.83 cards per game in the Premier League this term – the second-highest tally in the division.

Indeed, you wouldn't necessarily associate Brighton with bookings, but the Seagulls have seen two or more cards in five of their last six fixtures against “traditional top-six” opponents and I reckon a repeat here represents a nice bit of value at the aforementioned price.

This English Premier League match between Chelsea and Brighton will be played on Apr 20, 2021 and kick off at 20:00. Check below for our tipsters best Chelsea vs Brighton prediction. You may also visit our dedicated betting previews section for the most up to date previews.